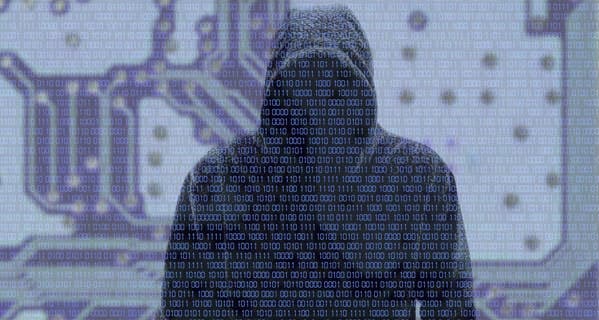 When taxpayers hear that their tax information will be shared, they generally freak out, and with good reason. Almost daily we learn of some hacking incident in which personal data is obtained and then used to steal the victims’ financial identities.

The IRS has not been immune from such security breaches. Its own online transcript tool was compromised last spring. Tax-related identity theft topped the Federal Trade Commission’s consumer complaint list in 2014 and continues to grow.

Now, however, the IRS, along with state tax administrators and tax industry partners that make up the so-called Security Summit, say that sharing of taxpayer filing data will help stem tax identity theft and tax-return fraud.

The group, which was formed in March, has announced new security practices that will take effect with the 2016 filing season.

One security move is ensuring that federal and state tax agencies, along with the tax industry that helps millions of individuals file their returns each year, have all the information they need to fight identity thieves.

In its work over the past 7 months, the Security Summit identified 20 new pieces of information that can be shared at tax-filing time with the IRS and states to help authenticate a taxpayer and detect identity theft refund fraud.

This information includes such things as repetitive use of Internet Protocol, or IP, numbers to transmit returns; identification data from computers from which returns originate; and the time it takes to complete a tax return, a potential indicator of computer-mechanized fraud.

Among those sharing this data will be e-file providers who submit 2,000 or more returns a year. These e-filing agents now will be required to research and analyze returns and then provide any potential identity-theft data to the IRS and the states.

State operating agreements also will include like-kind requirements for data-sharing and identity theft lead reporting to the IRS.

The goal here is to catch patterns of fraud and stop them before they become full-blown identity theft catastrophes.

The IRS, at the request of tax industry representatives and state tax offices, will act as the conduit for sharing the information with states via a secure data transfer process for the 2016 filing season. So far, 34 state departments of revenue and 20 tax industry members have signed on to part of the new information-sharing system, with more expected to sign later.

Regardless of what tax info is shared among preparers and tax agencies, you need to keep track of who’s looking at your personal data. You can do so through myBankrate.

Do you agree with the IRS and its tax-filing partners that the sharing of filer data will help stop tax identity theft? Or do you think it provides another avenue for private information to be hacked?