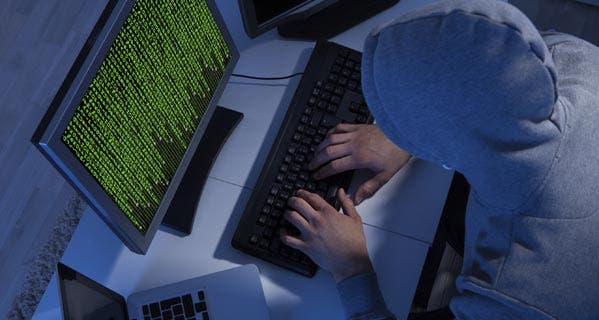 The official start of the 2016 federal tax-filing season is still seven months away, but the IRS and the tax preparation industry already are gearing up to fight next year’s expected tax fraud.

The IRS, state tax officials and the tax-filing private sector have reached an agreement that they say represents a new era of cooperation and collaboration to stop tax criminals.

“We’ve made tremendous progress, and we will continue these efforts. Taxpayers filing their tax returns next filing season should have a safer and more secure experience,” said IRS Commissioner John Koskinen in announcing the new tax fraud fighting effort, which he had referenced during recent testimony before Congress about the hack of the agency’s online Get Transcript service.

Under the effort, which was spelled out in a memorandum of agreement signed by the participating groups, there will be new steps to validate taxpayer and tax return information at the time of filing and detect potentially fraudulent filing patterns.

Specifically, the IRS, state tax departments and the tax software and other private sector participants will focus on:

The IRS says many system and process changes will be made this summer and fall so that they will be ready when the 2016 filing season starts next January.

The steps that the IRS and tax industry have agreed to sound simple. In fact, some wonder why a formal agreement was required to do something so logical.

While the crooks don’t worry about what they find out about us and then use and share to commit fraud, the legitimate members of the tax world must take steps to ensure that anti-tax fraud efforts don’t violate taxpayer rights, privacy and security. Hence, the formal memorandum of understanding.

The IRS also noted that the summit was necessary to ensure that it and its private and public sector tax colleagues are ready to deal as a united group against an adaptive adversary.

Tax crooks are constantly learning and changing their tactics to circumvent the safeguards and filters put in place to stop them, notes the official security summit report. Ensuring that all in the legitimate tax world work together will help plug gaps that have appeared when the groups acted independently.

While these moves are “under the hood” upgrades designed to help stem tax identity theft and refund fraud, the IRS and industry groups also will continue to seek taxpayer involvement in stopping tax fraud.

Bankrate can help here. Check out our tips on ways to avoid becoming a tax identity theft victim.

Worried there may be mistakes on your credit report? Check it for free at myBankrate.