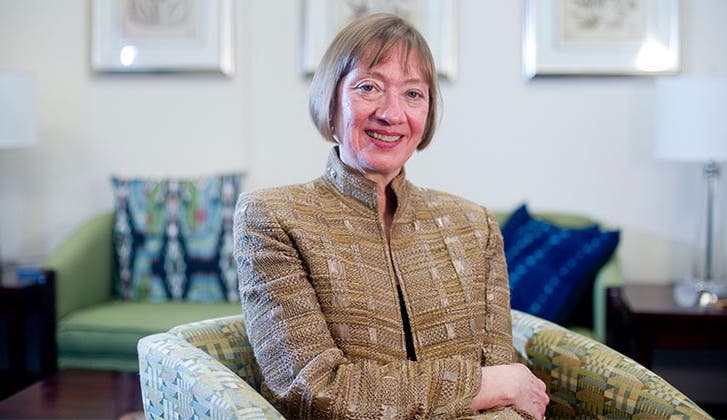 Tax identity theft continues to be a major challenge for both the Internal Revenue Service and taxpayers. But the efforts by the tax agency to stop tax-related identity theft fraud also are posing added burdens to taxpayers.

That’s the assessment of the National Taxpayer Advocate Nina E. Olson in her recently issued midyear report to Congress.

The report commends the IRS for its improved screening of tax returns that involve refunds, known as the Taxpayer Protection Program, or TPP. When TPP identifies a suspicious return, it generally sends the filer a letter asking for additional identity verification to ensure that it’s not a fraudulent return filed by an identity thief.

But, says Olson, the TPP is catching too many legitimate returns in its tax-fraud net.

The TPP’s false positive rate in 2015 was 36.6%. In raw return numbers, that meant of the nearly 2.1 million returns the IRS held last year for further checking before issuing refunds, 760,000 returns were legitimate.

Yes, that’s not a huge number. But Olson says she’s worried about the impact of the delayed refunds on these filers.

Many taxpayers, particularly the low income, depend on timely receipt of their refunds, so the impact of refund delays can range from mere inconvenience to extreme financial hardship, says Olson.

The National Taxpayer Advocate previously recommended that the IRS refine its TPP filters to reduce the false-positive rate. To date, says Olson, that doesn’t appear to have happened.

During just the first 5 months of 2016, according to the report, TPP filters stopped about 1.8 million returns, and the IRS was projecting a similar false positive rate of 36%.

The IRS also isn’t making it easy for legitimate filers whose returns are on hold, says Olson.

Taxpayers seeking to verify their identities by calling the IRS encountered extreme difficulty getting through, causing many to wait extended periods of time to receive their refunds, according to Olson.

Her latest report says that during the 2016 filing season, the IRS received more than 4.4 million calls on its TPP telephone line. Just 22.7% of those calls were answered. That response rate, says Olson, is by far the worst performance on any high-volume telephone line.

“But the IRS must recognize the need for approaches that minimize the burden on legitimate taxpayers,” says Olson. “We recommend the IRS devote more resources to re-calibrating its filters during the filing season and establish a maximum target false-positive rate. By so doing, it could simultaneously block more fraudulent returns and reduce the number of legitimate returns it flags, thereby reducing inconvenience to taxpayers and its own unnecessary re-work.”

Don’t depend on the IRS to discover that your identity has been stolen and used to file a fake tax return. Stay on top of your personal data to guard against identity theft. You can do so, and for free, by using mybankrate.com.

You also can keep up with tax identity theft news, as well as find filing tips, calculators and more at Bankrate’s Tax Center.