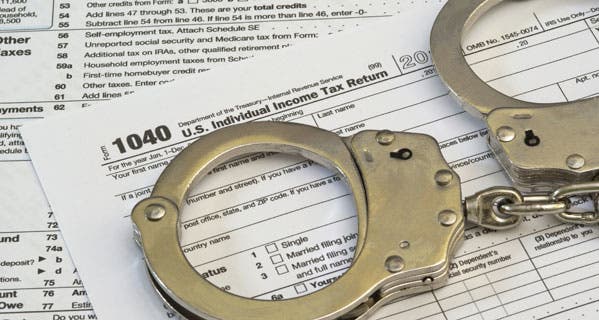 The 2015 tax-filing season was one of the most hectic in recent memory. Although it did start on time in late January, the IRS had to hustle to get forms ready after Congress was late in approving some expired tax laws. Plus, the IRS also faced its first tax season with Affordable Care Act provisions.

So it’s pretty impressive that amid all that filing chaos, IRS efforts against fraudulent tax returns were generally successful.

Historical filing data included in a recent review of the 2015 tax season by the Treasury Inspector General for Tax Administration, or TIGTA, shows that for the 3 prior filing seasons, the IRS made good progress in stopping fake filings.

In 2012, it stopped 91% of fraudulent returns, preventing more than $19 billion in tax dollars from being illegally issued.

The capture rate inched up the next year to 92% of fake refund filings stopped, with savings of almost $16 billion. In 2014, almost 95% of fraudulent refunds were caught by the IRS, resulting in the stoppage of just more than $15 billion in false refunds.

Those figures included all types of fake returns, such as those filed by taxpayers who claimed ineligible dependents or who increased or reduced their taxable income in order to obtain various tax credits or deductions.

A part of those fraudulent returns also were filed by crooks who stole taxpayers’ identities and used that personal information to get, or at least try to get, tax dollars to which they weren’t entitled.

Preliminary figures for 2015 filings show that as of May 2, the IRS had identified 163,087 tax returns that fraudulently claimed more than $908 million.

The IRS was able to keep approximately $787 million of that illegally claimed refund money from being issued to crooks.

TIGTA noted in its 2015 filing season review that the IRS continues to make significant improvements to its process to detect identity theft.

Part of that success is due to the additional identity theft filters the IRS uses to spot and stop potentially fraudulent tax returns.

Last year, the IRS used 114 filters in processing tax returns. During the 2015 filing season, the number of fraud filters was 196.

The good news for all taxpayers is that the added and improved filtering system is halting tax identity theft.

The bad news for all taxpayers is that the more stringent fraud filters slow down legitimate tax-return processing.

During the fraud filtering process, legit tax filings sometimes are flagged. In these cases, the returns are held until the IRS can verify the taxpayer’s identity. That means the issuance of real tax refunds also is slowed.

Unfortunately, that’s likely to happen even more in the coming 2016 tax-filing season.

While it might be frustrating to wait a bit longer for your refund money, in the larger view, it’s better for all taxpayers when the IRS can ensure that only real filers get their legal refunds.

The IRS tax ID theft efforts are welcome, but each of us also needs to take steps to protect our own identities from thieves. You can do that by monitoring your personal data for free at myBankrate.