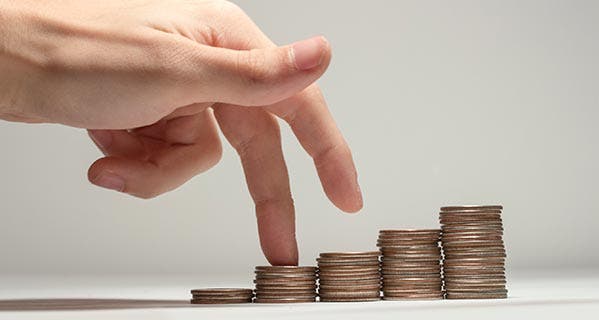 Inflation in 2015 has been negligible. That means the tax provisions that are adjusted each year to account for inflation aren’t changing that much.

But in the tax world, every little bit helps. And the 2016 inflation adjustments just announced by the IRS mean that most taxpayers will see some changes.

The 7 existing tax brackets are the same in 2016, but the amount of money that falls into each will change a bit in 2016. And those inflation increases mean that you can earn a little more in each bracket and stay at the same tax rate.

The good exemption news is that every taxpayer gets to claim a specific dollar amount, along with the same amount for all dependents, to help reduce their adjusted gross income. In 2016, the exemption amount goes up $50 to $4,050.

If you claim the standard deduction, and most taxpayers do, you’ll be able to reduce your adjusted gross income a bit more on your 2016 taxes.

The standard deduction is based on your tax-filing status. For single taxpayers and couples who file separate returns, it’s $6,300. Married jointly filing couples get double that: $12,600. Head of household taxpayers can claim a $9,300 standard deduction amount in 2016.

Remember, these amounts affect 2016 taxes that you’ll file in 2017. Inflation adjustments for 2015 were issued by the IRS back in November 2014.

But the 2016 numbers are good to have handy as you plan your strategies to keep next year’s tax bill as low as possible.

You also can keep up with tax news and tips by subscribing to Bankrate’s free Weekly Tax Tip newsletter. And follow me on Twitter: @taxtweet.