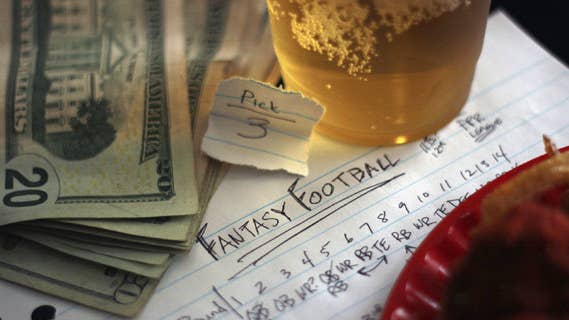 Lots of states have gambled on casinos as a way to raise revenue needed to help balance budgets and pay for new projects. For years, that’s been a good bet.

The latest data from the American Gaming Association shows that casinos paid $8.6 billion in taxes to states and local communities in 2012.

But the times are changing, primarily because of these kids today.

Stateline, a publication of The Pew Charitable Trusts, reports that casinos across the nation are suffering from a generation gap as young people turn to electronic games they can play on smartphones.

Traditional casino options, such as slot machines, are preferred by older gamblers. These types of games also depend largely on luck.

Millennials, however, tend to favor things that require more skill and decision-making, such as fantasy sports. These also are games they can play anywhere on an app.

Casinos are scrambling to come up with new ways to satisfy the younger generation’s entertainment preferences and keep the tax money flowing. They’re betting on hybrid games that combine traditional gambling games of chance with the skills associated with younger players’ online favorites.

Meanwhile, as fantasy sports participation grows, tax collectors must make sure they collect the very real taxes due on the money paid out by the games’ organizers.

There are nearly 57 million fantasy sports players in the United States and Canada, according to the Fantasy Sports Trade Association.

One of the reasons that fantasy sports has exploded is that it can be quite lucrative, at least according to the commercials the companies run continually during real televised sporting events.

No, they are not gambling winnings. A provision in the Unlawful Internet Gambling and Enforcement Act of 2006 notes that fantasy sports are considered games of skill, not chance, thereby making them legal to play online.

Rather, the IRS typically considers money received from fantasy sports as hobby income that should be reported, along with all other earnings on the players’ annual tax returns.

But unless a player gets a fantasy league check of $600 or more, there’s no way for the IRS to know of the earnings. Payouts of less than that don’t require the issuance of a 1099-MISC form, meaning the tax collector must rely on the honesty of the player to report the money.

So the IRS wishes you much success in your fantasy league play, enough so that it will get word on all your big, taxable winnings.

Do you play fantasy sports? Do you report all your game income to the IRS?