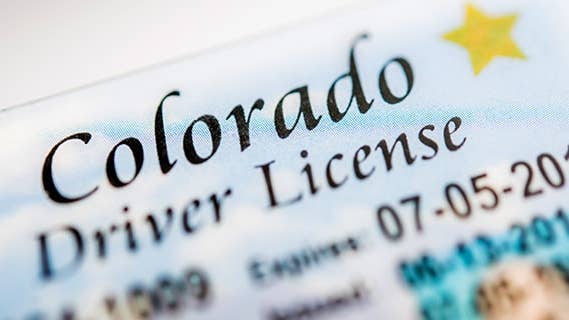 The 2016 filing season is hitting its stride right now. The reason? By now most of us have received all the tax statements — W-2, 1099s and the like — we need to complete our returns.

However, if you are filing a state tax return — and people in 43 states and the District of Columbia must do so — in addition to the forms that go to the Internal Revenue Service, you might need to check your wallet for one more official document.

Another layer of tax fraud protection

The added ID number is another layer of protection. It’s simply a way for the states to verify that you are a legitimate filer and not some crook using your personal data to file a fake tax return claiming a fraudulent refund amount.

ID thieves may already have your name and Social Security number, usually obtained from hacking a non-tax source, but the criminals might not have your driver’s license number.

When state tax return offices have your added ID number, it’s easy for them to match it with other identifying records and confirm your identity.

If you don’t have a driver’s license or don’t want to share it with your state tax office, you generally will be given the option to enter instead a specially issued state identification number.

And if you don’t have or don’t want to enter either number, then in most cases you still can file your state return anyway.

If, however, your software demands that you enter something in the driver’s license number field, tax pros suggest entering all zeros so you can move on to the next online filing step.

Remember, though, say state tax officials, the processing of your return could be slowed a bit as other anti-fraud steps are taken to confirm that you are the legitimate taxpayer.

Unfortunately, as driver’s license verification and other ways to combat tax identity theft and refund fraud are being implemented, there will be bugs to work out and problems for some filers.

If you do encounter state return filing trouble in connection to added security steps, contact your state’s tax office.

And be patient, both when filing and waiting for your return. In the long run, the added security should help ensure that you, not a crook, get your tax refund.

In addition to the added filing security, you can be proactive if you’re concerned about possible identity theft. If you discover or suspect that your personal or tax information has been compromised, check your credit with free tools from myBankrate.

You can keep up with the wide world of taxes by subscribing to Bankrate’s free Weekly Tax newsletter. And follow me on Twitter: @taxtweet.