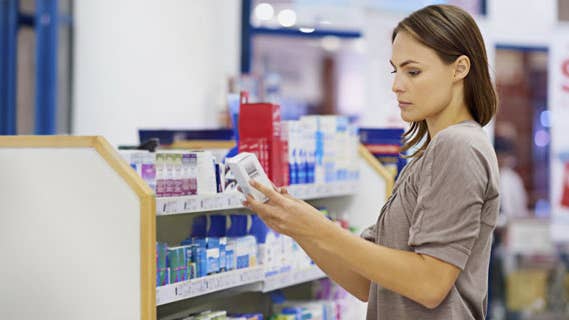 The Affordable Care Act created many new insurance options for millions. It also has altered coverage for many, particularly those who take advantage of medical flexible spending accounts, or FSAs.

Employees contribute to this workplace account directly from their paychecks before income taxes and payroll taxes are calculated. The tax-free money then can be used to pay for certain medical costs that aren’t covered by insurance.

The medical FSA, however, has taken 2 hits under Obamacare.

In addition, it’s more difficult to use FSA funds to pay for over-the-counter medications. You now must get a prescription from your doctor even though the drugs are nonprescription.

Now a new analysis of the health care reform law says that FSAs themselves are in danger.

The ACA’s so-called Cadillac plan tax takes effect in 2018. This is a 40% nondeductible excise tax on employer-provided health coverage that provides high-cost benefits.

The plan amounts that could trigger the Cadillac tax in 2018 are $10,200 a year for single employee coverage and $27,500 for family coverage. The threshold will be adjusted annually for inflation.

The tax is supposed to encourage more cost-effective coverage. But the potential imposition of the Cadillac tax is prompting many employers to explore reductions in their current health benefits to avoid triggering the tax, according to a recent analysis by the Kaiser Family Foundation.

To avoid the Cadillac tax, these companies would need to reduce their current plan costs over the next several years. One change might be to do away with employee options that could trigger the tax.

The Kaiser study says the FSA is “at particular risk … because, as currently structured, it allows employees to add up to several thousand dollars to their benefit costs.”

Further limiting or eliminating them provides a way for employers to lower costs without affecting the plans that most employees rely upon and value the most, says Kaiser.

Time to reroute the Cadillac tax

Before you start freaking out about losing your FSA, there’s a good chance that the Cadillac tax might not take effect as scheduled, at least not in its current form.

The tax has drawn bipartisan fire in Congress. Outside Washington, D.C., big business and labor unions oppose it.

Congress has time to tweak the tax. The problem, however, is, once again, money. The House and Senate must come up with another revenue source for the $87 billion the tax is expected to bring in through 2025 to help pay for other parts of health care reform.

Do lawmakers have the will to make the changes and find replacement money? Probably not until after the 2016 presidential election.

And the outcome of next year’s balloting also could have an impact not only on the Cadillac tax, but also other ACA provisions.

Do you have a medical FSA? How much would losing the option cost you? Would you continue contributing to your FSA if it is further limited?