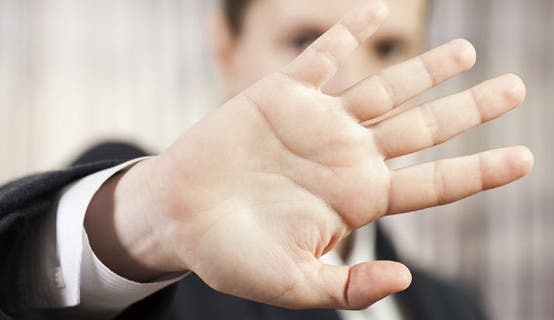 Last month the Federal Reserve met and said “no, thanks” to raising interest rates. The newly released minutes of that meeting have revealed what the Fed was thinking when it decided to just chill in September.

It comes down to inflation

Though there was speculation that market volatility and international developments tilted the balance toward standing pat, the deciding factor was inflation — or rather, the lack thereof.

“International was not a big role here. They were concerned about it with the strength of the dollar but did not materially base their decision based on China,” says Lindsey Piegza, chief economist at Stifel Fixed Income.

Credibility concerns played a big role as well, specifically the danger of moving too quickly to raise interest rates in the absence of solid evidence of inflation backed up by strong economic growth.

“Their reputation was discussed many times,” Piegza says.

Another surprise was that most committee members agreed that current economic conditions were just not robust enough to warrant raising rates. “There was little debate at the meeting, though many people thought that it was too close to call or that more of them would be on the fence. All but 1 agreed that economic conditions did not warrant a rate hike,” Piegza says.

What about next time?

A rate increase doesn’t seem likely in October either. Though the committee did see strength in the labor market, September’s lackluster employment report showing fewer than 150,000 jobs added to the economy will likely underscore a decision to wait.

“If they weren’t convinced in September, October is clearly off the table,” Piegza says.

The Fed has an undeniable preference for remaining patient until the right economic conditions emerge, but the minutes also show that some members would prefer to start the path of rate increases sooner rather than later to “allow the target range for the federal funds rate to be increased gradually.”

Those same committee members also believe that a “prompt decision to firm policy could provide a signal of confidence in the strength of the U.S. economy that might spur rather than restrain economic activity.”

After Oct. 28, the final Fed meeting of 2015 is scheduled to wrap up on Dec. 16. Depending on how the economy shapes up in the meantime, those voices favoring a rate hike could get louder. A strong economy and confident central bank would probably be a good way to end the year.

What are the chances?