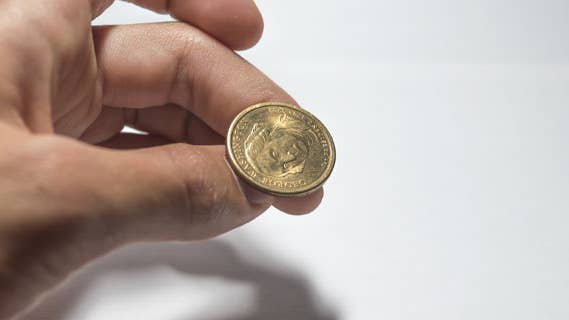 As a participant in Bankrate’s Market Mavens quarterly survey, I said in July that I thought the Federal Reserve would raise the targeted federal funds rate at the October Federal Open Market Committee, or FOMC, meeting. I hope I’m wrong and the FOMC moves in September — and not just because it’s tiresome that every piece of economic news is being dissected with an eye toward predicting the Fed’s next move.

Unlike some of its foreign peers, the Fed has a dual mandate of maximum employment and keeping prices stable. A related goal of moderate long-term interest rates is included in the monetary policy objectives of the Fed as described in The Federal Reserve Act.

In 2012, the FOMC released a statement discussing its principles concerning the dual mandate. The FOMC identified an inflation target of 2% as measured by the annual change in the price index for personal consumption expenditures, or PCE, and a longer-run normal rate of unemployment, having a central tendency of 5% to 5.2%. While PCE inflation has been under target, the unemployment rate in August reached 5.1%, down from 5.3% in June and July.

Is it enough to get the FOMC to act? I hope so. There will always be economic indicators that point to reasons why the Fed should wait. While it doesn’t feel like it, the economy has been out of recession since June 2009, according to the National Bureau of Economic Research.

The Fed has kept its targeted federal funds rate at 0% to 0.25% since December 2008 and has gone through 3 rounds of quantitative easing to keep liquidity in the monetary system. While all that liquidity should have caused increased inflation, it hasn’t been the case this year, in large part because of declining energy prices. But excluding food and energy prices, the unadjusted inflation rate over the past 12 months through July was 1.8%. August numbers will be released Sept. 16, on the 1st day of the FOMC September meeting.

Is the Fed out of monetary policy bullets? That’s debatable, but it is running low on ammunition, and it would be nice if it had the opportunity to reload before the next recession comes knocking, unless we want to depend on fiscal stimulus (government spending) to jump-start the economy the next time around.

Do you think the FOMC will raise rates in September?