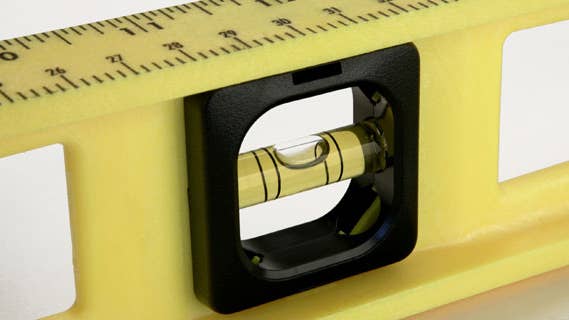 It’s a boon for borrowers but a bummer for savers: Interest rates have been left at record-low levels by Federal Reserve officials, and they wrapped up a two-day meeting with a statement that gave no firm indication on whether rates will go up at the next meeting either. But many Fed watchers expect the days of ultra-cheap credit to come to an end soon.

There’s a greater than 60% chance that we will see a rate increase in September, says Bernard Baumohl, chief global economist at The Economic Outlook Group in Princeton, New Jersey.

The Fed has been keeping its very short-term benchmark interest rate, the federal funds rate, near 0% since December 2008. A rate hike would be the first since mid-2006.

“The Committee anticipates that it will be appropriate to raise the target range for the federal funds rate when it has seen some further improvement in the labor market and is reasonably confident that inflation will move back to its 2% objective over the medium term,” the Fed’s policy panel said in Wednesday’s statement.

Federal Reserve Board Chair Janet Yellen and her colleagues have been laying the groundwork for something to happen in September, says Mike Schenk, vice president of economics and statistics at the Credit Union National Association.

“(The economy) is a bit of a mixed bag on balance,” he says, while adding that the numbers, taken together, support a change in the central bank’s outlook and a rate increase. “But only modestly so.”

Schenk points to increases in “core inflation” (minus volatile food and energy costs) as measured by the consumer price index, the falling U.S. unemployment rate and the momentary quiet from Europe as all bolstering the chance that rates will be hiked at the next meeting.

The Fed’s statement noted that the labor market has seen “solid” job gains and declining unemployment, household spending has been growing moderately, and the housing market is improving.

“Housing starts are up almost 10% (month to month),” Schenk says. “It’s mostly activity in the multifamily market, but permits were up nearly 7.5%, so single-family activity should be picking up as well.”

And compared with a year ago, home prices have jumped nearly 6%, according to the Federal Housing Finance Agency’s House Price Index. “More importantly, the current level of the index is less than 2% below the peak level,” Schenk notes.

Once the Fed’s much-anticipated “liftoff” comes, there will still be plenty of time to take advantage of low rates.

“We will still have a negative real fed funds rate — less than inflation. That is, by definition, a very accommodative Federal Reserve,” Baumohl says.

In their statement, Fed policymakers said that “even after employment and inflation are near mandate-consistent levels, economic conditions may, for some time, warrant keeping the target federal funds rate below levels the Committee views as normal in the longer run.”

How high will the first rate increase be? There’s some disagreement about that. Some observers believe the central bank will push the federal funds rate to 25 basis points (0.25%) in September and potentially hike rates again before the end of the year. Others look for an increase to 50 basis points (0.5%) right out of the gate, in September.

But Baumohl says not to bet the farm that we’ll see any rate hike at the next meeting, because so many people have been anticipating an increase for the past year. “It’s the longest drumroll in history,” he quips.