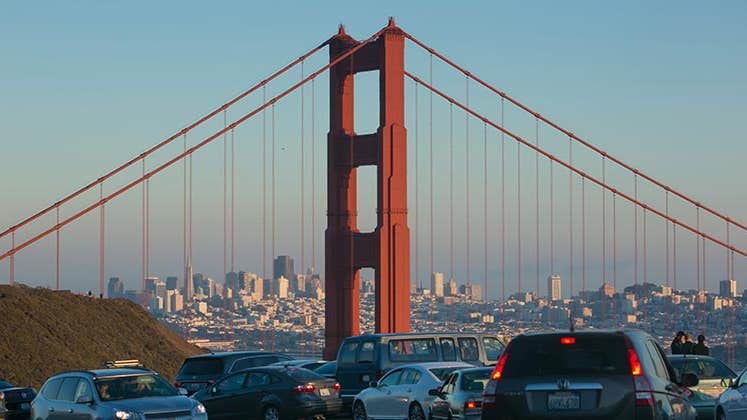 If the Federal Reserve wants to raise interest rates before the end of the year, as is widely believed, its Beige Book just offered more evidence to help make the case. Or not.

If the Beige Book were a song, it would be a very familiar tune, but one with lyrics that don’t tell a clear story. The report notes that economic activity has been largely “modest” or “moderate.” And, one sour note: The highly contentious presidential election is taking a toll as well, with economic uncertainty blamed for holding up some investing and lending.

The Beige Book, a round-up of economic conditions from the Fed’s 12 districts, notes that some worker shortages are prompting employers to pay more, such as in retailing and tourism. Around the San Francisco region, where the unemployment rate was most recently reported at 4.1%, some small business owners “reported the need to reinstate previously dropped health care benefits to attract applicants.”

As Federal Open Market Committee members have taken part in an increasingly contentious debate whether to boost benchmark rates, key looming questions include the extent of job market slack and whether inflation is on track toward their 2% target. Minutes released from the previous meeting indicate that the rate hike question was a “close call” last month.

On the question of inflation, the Beige Book states flatly: “Overall price growth was mild.” Underscoring the growing divide on monetary policy, some 7 FOMC members voted in favor of standing pat with rates in September, while 3 of them dissented.

In the latest survey, the election was said to be affecting commercial real estate leasing activity, dampening business loan demand, delaying some business decisions around the Boston district, and causing some businesses to delay building around the Cleveland region.

As it typically does, the survey provides a few pearls providing insight into what’s happening around the U.S. Among those in the latest document:

If a rate hike is coming this year, there are a number of implications for Americans. For borrowers, there’s the likelihood that most forms of borrowing, including home equity lines of credit, auto loans and credit cards, get more expensive.

It would be far from a lottery jackpot, but savers should get a bump up in their returns. Bankrate’s surveys of rates paid on 1- and 5-year certificates of deposit have consistently been parked below 1%, on average.

Finally, there could be some wild swings for stock prices. That was the case when the Fed lifted rates up from record low levels last year.

The Fed’s next meeting is scheduled for Nov.1-2. Most experts believe the central bank will wait until after the election to raise rates for the first time in a year, if it is to move at all in 2016. That final meeting of the year looms in mid-December.