Americans have a lot at stake in a decision looming shortly before Christmas. The Federal Reserve’s final scheduled meeting of the year could bring the first increase in interest rates in nearly a decade. This week, more information will be released on the central bank’s recent meeting. Minutes from the previous gathering of the Federal Open Market Committee should provide additional insight into the behind-closed-doors chatter.

If the Fed is indeed walking in the direction of a rate hike, the cost of borrowing will rise and savings rates will finally begin to emerge from a persistent trough.

Also this week, new data on homebuilding is due. Reports scheduled this week:

Says economist Joel Naroff, of Naroff Economic Advisors: “The (recent) employment report has given them the cover they need, and it looks like they are taking advantage of it.” Of course, if November hiring — to be reported in early December — comes in weak, then a potential rate hike could be delayed again.

Apartments and condos are ‘in’

While owning a home has traditionally been thought of as the American dream, the notion has shifted for many people in this country to include settings other than in bucolic suburbs. Baby boomers and millennials have taken a fancy to multifamily housing, namely apartments and condos. This shift was again apparent in the most recent report on housing starts.

In September, starts rose 6.5% because of a 17% jump in multifamily construction. Because construction of traditional single-family homes has lagged, so has construction employment.

“Each multifamily start creates roughly 2 jobs over the course of a year, compared with 4-5 for each single-family start,” notes economist Sweet. “This jobs estimate is all-inclusive, meaning it counts the direct construction jobs but also the impact on landscapers, building supply stores, etc.”

Annualized construction of apartments and condos has risen from fewer than 100,000 in 2009 to 466,000 in September, he says. Sweet predicts a possible peak in multifamily construction as soon as 2017. 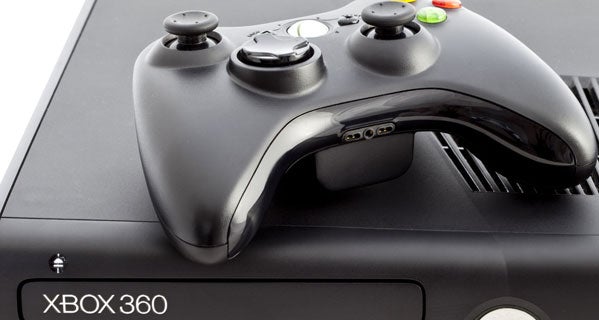 In a scene that’s become familiar for popular consumer electronics product launches, people lined up at stores at midnight to pick up their consoles. Many of them had been ordered ahead of time.

Since then, Microsoft has refreshed the product line with the Xbox One console and video gaming is as popular as ever.