6 questions affecting your money in 2016 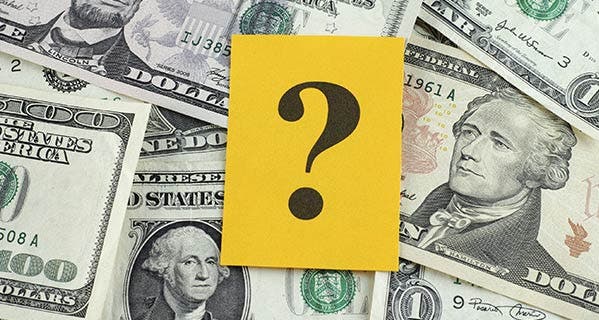 The first draft of financial history for 2015 is nearly written. The Federal Reserve raised interest rates for the first time in nearly a decade as the job market continued to heal. Inflation remained a virtual no-show, with oil prices sliding down the sharp slope of the faltering global economy.

For 2016, we know what some of the key questions are, but the answers will become apparent only with passage of time. As look into the crystal ball wondering about the year ahead, here are some of the biggest mysteries now looming. Many are questions also being asked of and by the nation’s central bank.