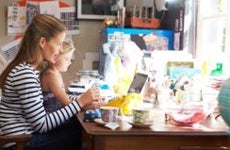 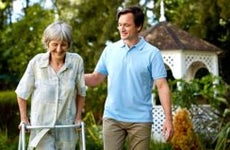 IRS rules for claiming a parent as a dependent: 5 factors to consider 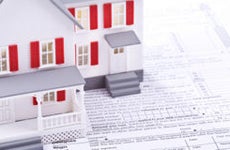 The tax joys of parenthood