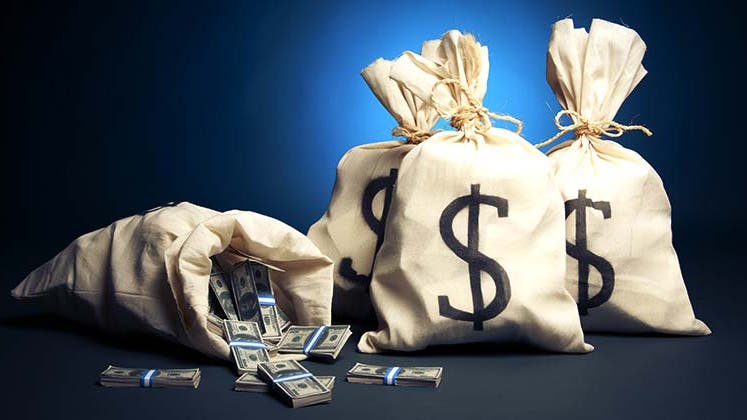 “The investments are priced low because they are illiquid and there is no guarantee that they will have any value in the future. However, one would not go through all this trouble (of opening a self-directed IRA) if they did not anticipate rapid growth,” says Stuart Caplan, chief investment officer at Apex Financial Advisors in Yardley, Pennsylvania.