Taxes and the average Joe and Jill

When Congress left Washington, D.C., in September to campaign for the November election, it also left taxpayers in limbo about what income tax rates they will face next year.

The current tax rates are set to expire on Jan. 1, 2011. The consensus on Capitol Hill is that most of the tax cuts should be left in place. Extending the tax cuts, however, has been stymied by
continuing Congressional debate over what changes, if any, should be made to the laws that affect higher-income taxpayers.

But if lawmakers can’t reach an agreement and let the Bush-era tax cuts expire on Jan. 1, 2011, all taxpayers — regardless of income — will face higher IRS tax bills.

Representatives and Senators have focused on the rich and what the tax cuts mean to them. But here at Bankrate, we thought it worthwhile to give the rest of the taxpaying public some attention.

Here’s a look at what folks in lower-income brackets might face if the current tax cuts disappear. 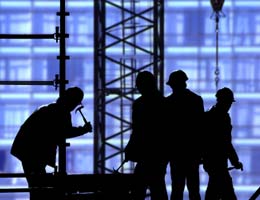 Taxes currently are collected based on five income tax brackets. Every taxpayer would face a tax increase because the current 10 percent tax rate would disappear.

While the amount of income that would fall into each of these brackets next year is not finalized — the IRS must wait for inflation numbers, as well as a Congressional decision on the tax rates themselves — several tax policy groups have done their own calculations.

These analyses use historical tax data, pending tax proposals and predicted inflation adjustments to evaluate what could happen if the existing tax rates expire. 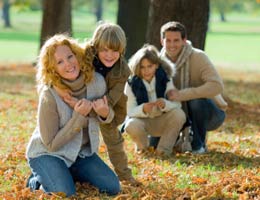 Number crunching by the consulting firm Deloitte Tax LLP shows that if the current tax rates expire, a typical family of four with annual household income of $50,000 would pay $2,900 more in taxes in 2011.

A single taxpayer earning $50,000 per year would, according to the Deloitte analysis, pay $1,100 more in taxes next year if the current tax laws lapse.

CCH analysis says that expiration of the 2001 and 2003 Bush tax cuts would cause a married couple with two dependent children to owe $2,143 more next year.

Children worth less at tax time 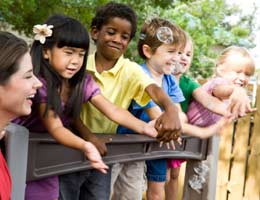 Almost half of the hypothetical CCH family’s bigger tax bill comes not from the increased tax rates, but from the disappearance of a popular family-friendly tax break: the child tax credit.

In 2011, however, if the Bush-era tax laws expire, each qualifying child will be worth a credit of just $500 at tax-filing time. 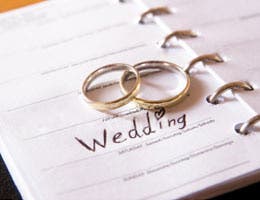 Some taxpayers’ filing status also could be more costly next year.

Before 2001, some married couples who filed a joint return on their combined incomes paid more taxes than did two individuals who each earned the same amounts as the husband and wife but
filed separate 1040s as single taxpayers.

This filing phenomenon was known as the marriage tax penalty.

The Bush tax cuts helped ease this inequity. “As part of the 2001 act, the 15 percent tax bracket was made larger to eliminate the marriage penalty,” says Mark Luscombe, principal tax analyst for CCH.

In 2011, though, that could change. “The size of the 15 percent bracket for joint filers would shrink,” says Luscombe.

The bottom line: The marriage tax would be back. 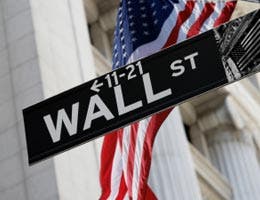 Dabbling in the stock market typically is considered a practice of wealthier individuals.

Thanks to the 2003 tax law changes, the capital gains tax on profits from sold assets were cut from 20 percent to 15 percent for higher earners, and 10 percent to 5 percent for investors in the two lowest tax brackets.

Further cuts made investing, or rather selling investments, even more appealing for individuals in the 10 percent and 15 percent tax brackets. They don’t owe any tax on their adjusted net capital gains.

This zero percent capital gains tax rate is a great benefit not only for workers with lower incomes, but also for retirees and semiretirees, as well as for young investors.

But that no-tax rate, as well as the 15 percent levy for wealthier investors, will jump back to 10 percent and 20 percent, respectively, unless Congress acts.

Certain dividend payments also receive favorable tax treatment under current law, being taxed at the taxpayer’s applicable capital gains rate. That, too, will change in 2011.

Taxes on qualified dividend earnings will once again be taxed at the individual’s ordinary income tax rate which, absent Congressional changes, will range from 15 percent to 39.6 percent. 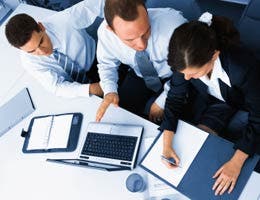 Although Congress decided not to act on the Bush tax cuts before the Nov. 2 midterm elections, conventional wisdom holds that the House and Senate will take some action later this year
to keep at least some of the lower tax rates in place.

But if legislators don’t make any changes in early November, all taxpayers could end up paying higher taxes for at least a while in 2011.

The IRS says it must finalize next year’s payroll withholding tables in November so that employers will have sufficient time to incorporate the information into paycheck withholding systems.
And those withholding tables will be based on law at the time the IRS guidance is issued.

So even if Congress eventually retains most or all of the current lower tax rates, if lawmakers dawdle in doing so, some early 2011 paychecks could be smaller since the payroll withholding will be based on the higher 2011 tax rates.

Taxpayers might have to adjust their withholding or wait until they file their 2011 returns in 2012 to get back any paycheck overpayments. 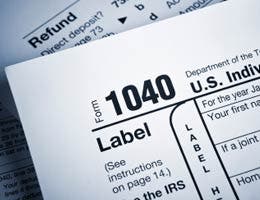 Taxes can be numbingly complex, but Bankrate makes the topic easy to understand. Check out these tax stories.