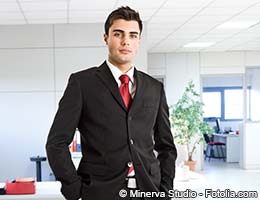 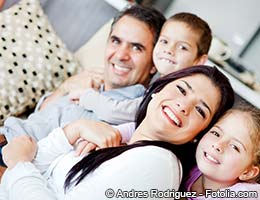 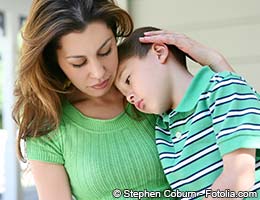 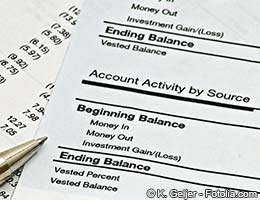 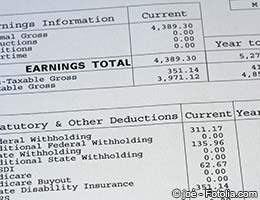 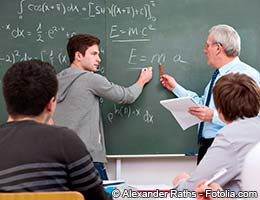 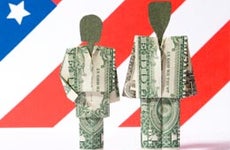 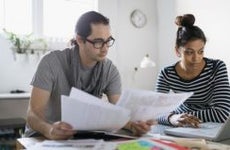 10 key tax terms to help you cut through the jargon

When does it make sense for married folks to file separate tax returns? 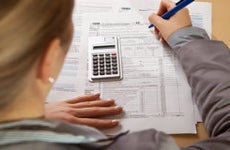 How to pay no federal income tax