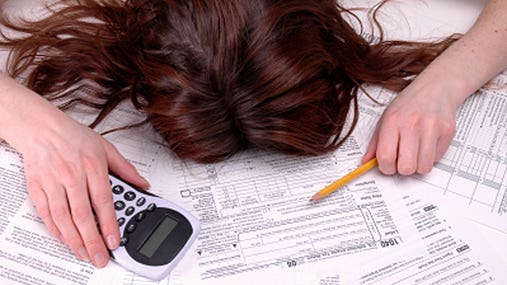 Did you hear the one about the agoraphobic swimmer? The Brazilian art-supply run? The fully deductible boyfriend? The prayer room?

Behold Bankrate’s annual installment of the year’s craziest real-life tax deductions, extracted without anesthesia from the seasonal-affective-disordered minds of some of the nation’s finest Certified Public Accountants, some of whom have requested anonymity to protect the innocent.

Past editions of our taxpayers-behaving-badly celebration have included such dubious deductions as pimped-out Amish buggies, souped-up breast pumps, tattooed derrieres and a full-service arsonist.

As always, there’s a serious message behind this mayhem: Do not try these stunts on your own tax return. The Internal Revenue Service, while generally jovial sorts, won’t let laughter stop them from tossing your return into the red flag file reserved for the scofflaws, pranksters and disoriented filers among us.

In the spirit of what not to claim (or what to claim with caution), we present Bankrate’s eight zany tax deductions for 2012.

1. That deduction is starting to grow on me 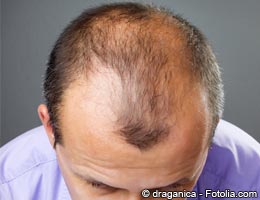 Most accountants are quick to notice when a client tries to shave a little off his or her tax bill. But Laura Cullen, a CPA in Fresno, Calif., admits even she did a double take when a new client tried to pull the hair over her eyes.

“We had a client that had been transferred to the U.S. from another country. He was an educated, likable, sharp guy,” she recalls. “The first year I did his personal tax return, being aware that you could itemize your medical expenses, he asked me to expense his hair transplant. I had a heck of a time explaining why I couldn’t.” 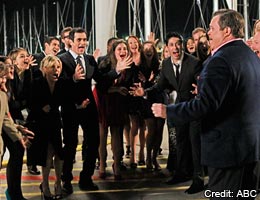 The changes to the traditional American household, played for laughs on the hit TV comedy “Modern Family,” also make for some jaw-dropping — and allowable — tax deductions, according to Los Angeles forensic accountant Susan Carlisle.

“As I do most of my work in divorce, I was surprised to find that a husband, who had left the family home to live with his gay partner, (listed) both his wife and the partner, along with his children, as dependents on his tax returns in the same year prior to being officially divorced,” she recalls. “In all likelihood, each one — wife, live-in boyfriend and kids — met the definition of dependents.”

The wife and kids, sure. But the partner? It turned out the husband could claim the live-in boyfriend as a “qualified relative” since he: shared the same residence, was a member of the husband’s household, earned less than the exemption amount ($3,700 for 2011), and derived more than half of his total support from his new partner, Carlisle says. 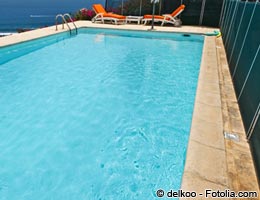 Clients have long tried to talk Los Angeles CPA Rob Seltzer into allowing them to deduct their new swimming pools, but the strangest argument of all actually won over the IRS.

“My client was a very active individual and then incurred a severe back (and) neck injury,” Seltzer recalls.

“After he had surgery, his doctor determined that swimming was the only form of exercise that he could do without risking further damage. In addition, if someone inadvertently collided with him while he was swimming laps, he could face reinjuring himself. So the only option that could give my client a safe form of exercise and rehabilitation was in his own lap pool. My client built the pool, a deck and a Jacuzzi, and we deducted the portion of the total cost that was attributable to the lap pool.”

That would explain the absence of a passing lane.

4. Must be quite a set of spatulas! 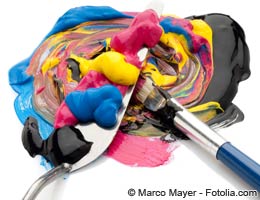 Uncle Sam allows us to deduct the money we spend on the tools of our trade, within reason. For instance, if you have a home office, you’ll likely be able to claim expenses for things such as a computer, a printer, copy paper, furnishings and a helipad. Well OK, maybe not the helipad.

But Gail Rosen, a CPA in Martinsville, N.J., was blindsided by one eye-popping expense on a client’s return.

“My client is a painter, and he gave us his airfare to Brazil as a deduction,” she recalls. “When I questioned the airfare, he said he went to Brazil to get spatulas.”

5. The Church of Bob the Self-Ordained 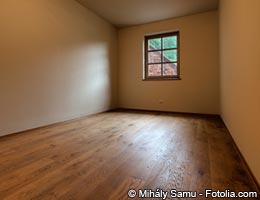 Tax season may cause some of us to pray for deliverance, but one taxpayer took it one step too far with this now-former CPA, who requested anonymity.

“This client was in the fitness business. As we were going through his return, he says, ‘Oh, and I built a prayer room that I’d like to take as a charitable deduction.’ At first I thought he was joking, like OK, we’ll take the bedroom and the swing set outside, too. But he was dead serious.”

“I said, ‘Well, it’s in your house, right? And you’re not a minister. So unless your religion is kind of unique to you and it’s a recognized charity or church, those payments come out of your own pocket.’ He got quite angry when I said there’s just no way, dude.”

“It’s pretty straightforward: Just because people take their shoes off when they enter doesn’t make your house a temple.”

6. I thought the room service was a little goofy! 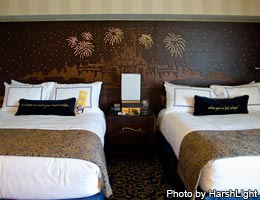 Sometimes, even paycheck deductions can be confusing — especially if you’re a professional athlete, what with all those zeroes and all. Fortunately, they have guys like Robert Raiola, a sports and entertainment CPA in Cranford, N.J., to translate for them.

“I had a guy who played for the Baltimore Orioles, and he got traded to the Anaheim Angels who, at the time, were owned by Disney, and they put him up in a Disney hotel,” Raiola recalls. “So he gets his first paycheck, and he calls me up all upset and says, ‘Robert, there’s a deduction on my paycheck for ‘DIS-SUI.’ I’m staying in a Disney hotel, but I’m not staying in a suite.”

“I said, ‘John, that DIS-SUI is state disability unemployment insurance.'”

7. We won’t even ask about the mileage … 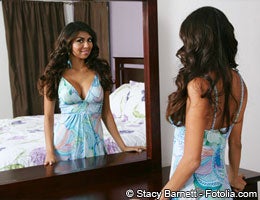 We’ve heard of some crazy attempts to deduct cosmetic surgery over the years, but we’ve never come across a better counterargument than this one offered by Sean, a Dallas CPA whose saleswoman client listed a $14,000 breast enhancement as a business expense.

“I explained that this isn’t a business expense. Medical expenses are on Schedule A; they’re itemized deductions, and this doesn’t even qualify for that because it’s elective surgery,” Sean says. “She said, ‘But that’s why I spent so much money; I wanted to get the best I could!'”

“There are only one or two professions that are allowed to write those off, and there’s no pole involved here,” he added.

8. But I imagine it was delicious … 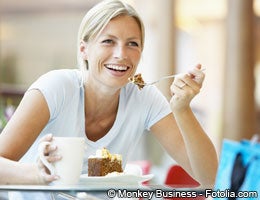 One advantage of working with CPAs is the comfort in knowing they’ll have your back in the event of an IRS audit. However, there are professional guidelines that dictate just how far out on a limb your accountant is willing to climb to rescue you from the taxman.

If you ever want to lose an accountant for good, simply list him as an accessory to tax fraud, as happened to New Brunswick, N.J., CPA Ed Mendlowitz.

“I dropped a client who was being audited and who produced a diary listing biweekly lunches with me to discuss her taxes and financial affairs,” he says. “I never had lunch with her.”