Taxpayers are always on the lookout for tax deductions, tax credits and income exclusions that help trim their IRS bills. What we call tax breaks are known as tax expenditures on Capitol Hill. And they cost the U.S. Treasury a lot of money.

The Joint Committee on Taxation keeps tabs on how much money Uncle Sam could lose to tax deductions, tax credits and exclusion of income from taxes. Among the items tracked are some popular tax breaks. The committee’s latest estimates? Popular individual tax breaks will cost almost $4 trillion in uncollected taxes between 2014 and 2018.

Keep reading to find out how much Uncle Sam is expected to lose on your favorite tax breaks under the current tax system. 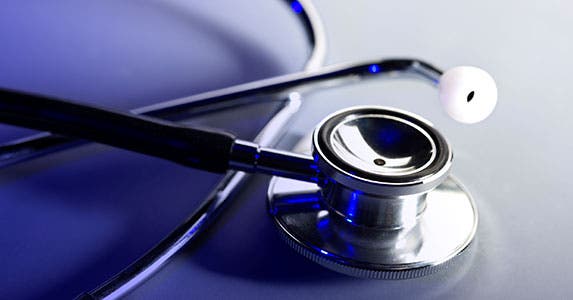 All employee compensation is subject to tax unless the tax code specifically excludes it. That’s the case for certain employer-provided benefits.

The most tax-costly company perk is health care. The value of what your employer pays for worker medical insurance premiums, long-term care coverage and health care doesn’t cost you a tax cent.

But it does cost Uncle Sam. Through 2018, employer-provided health care benefits will keep the U.S. Treasury from getting its hands on some $785 billion. 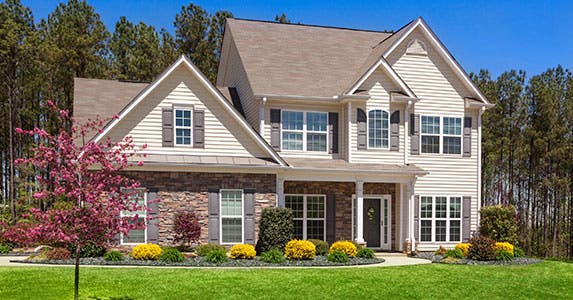 One of the biggest individual tax breaks is the ability of homeowners to deduct the interest they pay on their mortgages. It’s claimed most frequently on the loan used to buy a taxpayer’s main residence. But the mortgage interest deduction also can be claimed for second homes.

And those multiple residences don’t even have to be permanent structures; a boat or RV could count. Supporters of this tax break say it’s integral to making homeownership possible and keeping the housing industry afloat.

But it also comes with a high cost to the Treasury. The Joint Committee on Taxation estimates $405 billion in lost taxes on the tax break for primary residences alone. 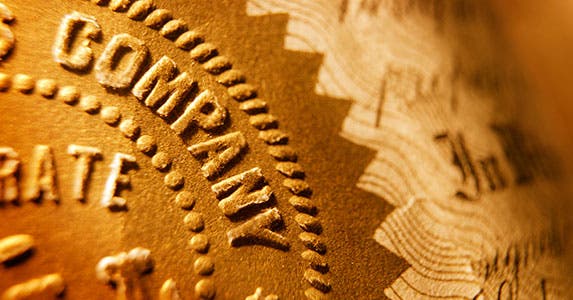 Investment earnings get preferential tax treatment and historically low tax rates for capital gains and dividends — 20 percent for higher earners, 15 percent for most taxpayers, zero percent for some. The argument for the favorable tax treatment is that it encourages people to save money and invest in stocks, which keeps capital flowing into the economy and provides retirement cushions (that is, if the market doesn’t totally tank).

But the cost of low investment taxes to the U.S. Treasury comes in two forms.

Investor savings, thanks to the lower tax rates on profits when they sell, are projected to be almost $633 billion by 2018. That gain for investors is Uncle Sam’s loss.

Then there are assets left when their owners die. The increase in value of those holdings isn’t taxed when the owner dies. That’s because any heirs who get the property can step up the asset’s basis, reducing any profit on subsequent sales. That produces a smaller tax bill for them. The cost to Uncle Sam, however, is estimated at almost $175 billion.

And capital gains taxes that aren’t collected on some home-sale profits are estimated at more than $149 billion. 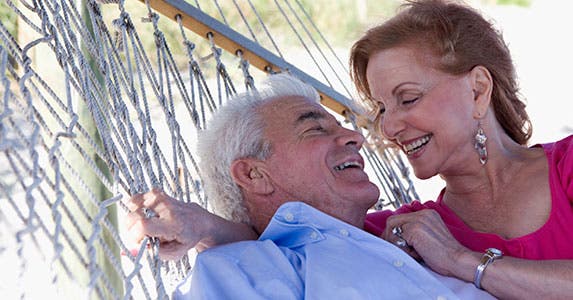 Another popular workplace benefit is a retirement plan. As with employer-provided health care, the uncollected tax costs are large.

Defined benefit plans, usually referred to as traditional pension plans, pay retirees a fixed amount based on each worker’s salary history and length of employment. Employers make tax-deductible contributions and as plan earnings accumulate, they are deferred from income tax. And even though workers will owe taxes when the retirement income is received, the tax cost of this type of plan is estimated to reach more than $248 billion between 2014 and 2018. 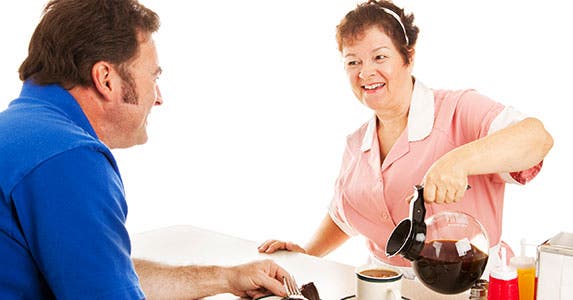 The earned income tax credit, or EITC, is available to workers who don’t make much money. It was created to help offset the cost of Social Security payments. The credit is available to single taxpayers, but pays more to taxpayers who are supporting families. The credit also is refundable, which means that even if a taxpayer doesn’t owe any income tax, the filer could get a refund from the IRS.

In recent years, the EITC has become a political lightning rod. Advocates say it encourages people to work. Opponents say the refundable aspect is particularly unfair to other workers who don’t qualify. 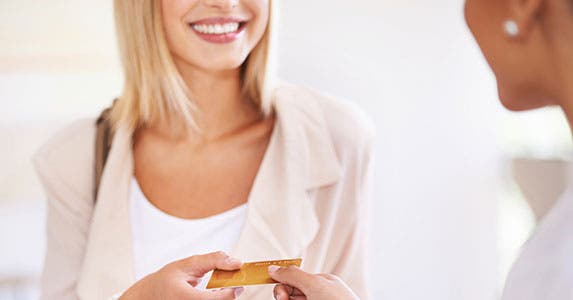 Some state and local taxes can help taxpayers reduce their federal tax bills. You’ll find a place to write off these taxes on Schedule A, the form used to itemize deductions.

All these state and local tax deductions are projected to cost Uncle Sam more than $316 billion. 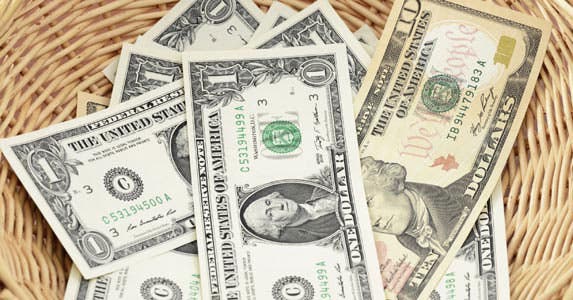 Americans are by and large a giving bunch. IRS preliminary data from the 2012 tax year show that more than 33 million taxpayers claimed charitable deductions when they itemized on Schedule A. Donations can be cash, which in the IRS’ eyes means money, checks or charges to credit cards. Or the gifts can be household goods, vehicles, appreciated assets or even the calculation of miles driven in doing charitable work.

These various gifts to qualified organizations — for which the donor should have receipts in case the IRS has questions about the gift — help reduce taxpayers’ taxable income, which means lower tax bills.

The donations also mean less money for Uncle Sam. Between 2014 and 2018, this deduction for gifts to qualifying nonprofits will mean the U.S. Treasury will be out an estimated $192 billion. Uncle Sam’s losses increase when you add in another nearly $34 billion for donations to educational institutions and almost $26 billion given to health-focused organizations.

Retirees whose only income is Social Security or Railroad Retirement benefits usually don’t owe federal taxes. However, the IRS gets a cut when a retiree has other income from, for example, a post-retirement job or investment earnings. Married retirees who file joint returns also must take into account any money earned by either spouse in determining whether any of the federal retirement payments are taxable.

In most cases when a retiree’s additional earnings are large enough to attract IRS attention, up to 50 percent of federal benefits generally are taxable. However, in some situations a retiree could find up to 85 percent of Social Security or Railroad Retirement benefits taxed.

Still, plenty of benefit recipients escape taxation. They are expected to account for more than $209 billion in taxes that the U.S. Treasury won’t collect between 2014 and 2018.