Want to save money? I have four words for you when you’re dining out: Don’t order the booze.

Wine, beer, shots — whatever. If it’s on the cocktail menu, expect a huge markup. Restaurants and bars always jack up alcohol prices, charging customers much more than what the restaurant paid its supplier, says W. R. Tish, managing editor of Beverage Media Group, a publication that tracks the wine and spirits trade in America.

“It’s absolutely true” that restaurants make most of their money from alcohol, Tish says.

The amount of the markup depends on a variety of factors: A popular restaurant or bar may be able to charge a higher price than others for the same drink. And establishments in big cities, such as New York, pay higher fees for liquor licenses, so that can push prices higher.

In general, industry experts advise restaurant and tavern owners to mark up their alcohol prices by three to five times. In other words, you could buy a bottle of beer for you and four of your friends at the grocery store for the price of buying just one bottle of beer at a bar.

This happens with the food, too, but at least the restaurant can justify the increase: Your dish is prepared by an expert, brought to you by a server, and restaurant staff will even do your dishes afterward. When it comes to many alcoholic drinks, the preparation is comparatively simple: There’s no real craftsmanship — the bartender just hands you a bottle or pours it into a glass. It’s so simple that Homer Simpson (or I) can do it from the other side of a bar and save big bucks.

How do I know this? Each week, one of Bankrate’s personal finance reporters is reporting on a new way to save and chronicling the savings journey. This week, my wife and I put this theory to the test so I could share my experience with you. See what happened. 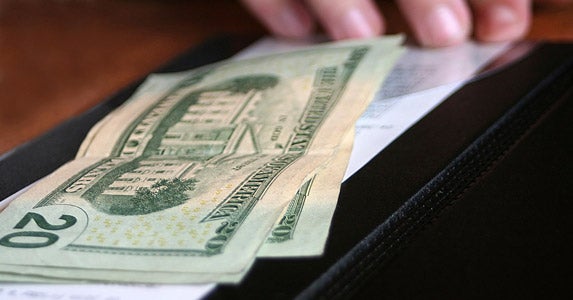 I see the alcohol markup everywhere in my Brooklyn neighborhood. A couple of cocktails can double the price of a meal. At Grimaldi’s, one of our favorite pizza parlors in the city, a bottle of Peroni costs $5. That same bottle would cost $1.83 if I bought it in a six-pack from Fresh Direct, an online grocery store that serves the New York area.

The markup is so outrageous that I vowed to give up booze altogether when I first moved to the city seven years ago. My self-imposed exile didn’t last very long — New York is home to some wonderful bars — but it did save me a lot of cash while it lasted.

If you’d like to try saving money on alcohol at restaurants, here’s what I would suggest:

Just for fun, I recently suggested to my wife, Stephanie, that we try our old booze-at-home diet again. We’d moved to a bigger apartment in recent years, and I’d built some shelves in the kitchen that we eventually stocked with bourbon, bitters and shakers — all the stuff you need for a personal bar.

I suggested we try Rule No. 1. When she arrived home from work that evening, I was already pouring the bourbon into what would eventually become a passable Manhattan.

“We’re really doing this?” she asked.

I shook and poured everything into a martini glass. Inside was the bourbon, some bitters and sweet vermouth. I added a crushed orange wedge from my father’s tree in Arizona.

(Stephanie would want me to point out that we are not the drinkers we used to be in college. It’s rare for us to pull out the hard stuff on a weeknight. But this night, for the sanctity of good journalism, Stephanie relented and took a sip from her glass.)

I gulped mine down, and we threw on our coats and headed out to a little Italian bistro across the street. It’s one of those quaint neighborhood restaurants that you’ll find all over Brooklyn: an old bar and seven tiny dinner tables crammed into what would be the lobby of any other restaurant in America.

My grade for this challenge: Meh 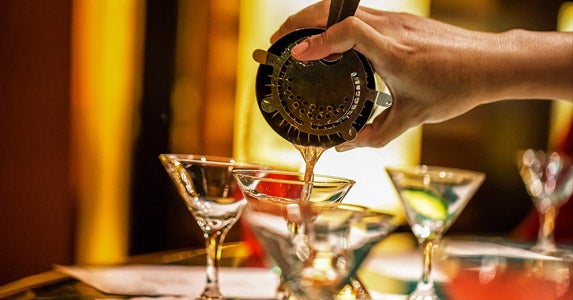 The restaurant’s drink menu was also pretty typical: A bottle of Allagash White goes for $8 and a glass of cabernet costs $14. As for mixed drinks, if I wanted a Manhattan cocktail similar to the one I made at home, I’d pay $13 per glass.

Just think about it: If we’d bought those two cocktails, we’d pay $26, plus a tip of about $5, coming to an extra $31 per meal. Now, say we dine out twice a week: If we order drinks at the same clip, we’d pay an estimated $3,224 per year on cocktails that we could make at home for significantly less.

I could feel the savings lining my pocket already! Our bellies already full of homemade cocktails, we pushed the drink menu aside: “We’ll have the tap water,” I said before the waiter could ask.

Neither of us had eaten anything since lunch, and I started to feel my homemade cocktail numb my cheeks. Did this happen before when I was on the booze diet for real? I couldn’t remember. We ordered some burrata and buckwheat ravioli. We chewed; we chatted. The meals were excellent, though something was missing. I stifled an urge to ask for a little wine to go with the pasta.

It also didn’t seem to be as special. A meal on its own is just a meal. A meal with a glass of something nice is a celebration. We left quickly, and as I pulled on my coat, I decided to add one more rule to the booze diet: Every now and then, it’s OK to pay more for a drink.

What you’re getting, really, isn’t the alcohol. It’s the experience.

“Bars know it, and people know it,” Tish says. “There’s value in the well-made cocktail with the tip for the bartender. It’s money well-spent if the experience is memorable. Sometimes it’s worth spending a little bit more.” 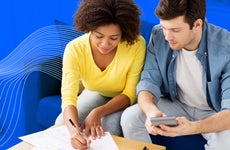 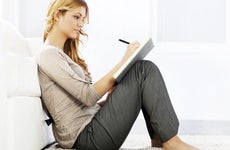 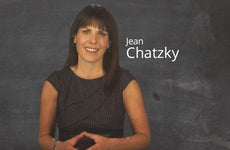