52 weeks of saving: Do people save money by swiping condiments?

Can you save by swiping condiments?

Editor’s note: Each week, a Bankrate personal finance reporter is exploring a way to save.

Maybe you know someone who swears that swiping condiments and napkins from restaurants and gas stations saves money. But I am here to tell you that the ends do not justify the means. Stealing condiments should not be a good way to save money.

For one, taking more than you need is stealing. Those little packets of ketchup you scoop up by the fistful cost nearly 3 cents a pop for the good stuff. Unless you’re willing to risk a verbal spanking from a small-business owner, stocking up your pantry on their dime should not be undertaken.

The bottom line: If salt, sugar, ketchup and napkins are the factors breaking your budget, it’s time to have a serious heart-to-heart with yourself about spending.

Not a way to save money 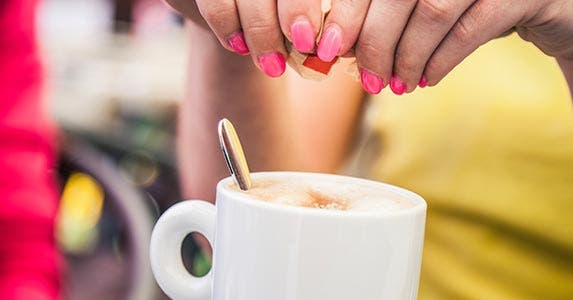 Swiping condiments will not put you ahead when purchasing prepared food. For instance, here’s the math on a cup of coffee:

Even factoring in higher prices for fancier sweeteners, it’s a losing proposition to pay dollars for something that costs pennies to make at home. No number of sugar packets can make up for it.

Save on food holistically 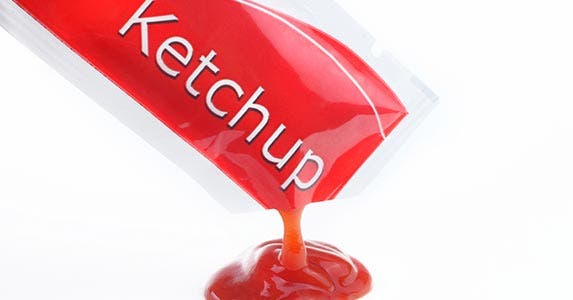 Someone with the resources to dine out, or to even buy a cup of coffee from a gas station, should be able to afford condiments, napkins and cutlery. Spending money dining out or purchasing prepared food while filling a purse with sugar packets is the embodiment of the cliche, penny-wise and pound-foolish.

Skimping on items that cost only a few cents per use will not result in big savings. A better and more productive way to save money is by wasting less food and using fewer condiments.

Mogul Jeremiah James Colman, an English mustard manufacturer in the 1800s, attributed his wealth to peoples’ careless attitudes. “I make my money from the mustard that people throw away on the sides of their plate,” he said.

This is why we can’t have nice things

Restaurants put out condiments, napkins and sometimes plastic cutlery as a service to their customers. If every customer decided to stock their pantry on restaurant largesse, the self-serve ketchup, sugar and salt party would come to an abrupt end.

The plight of restaurant freebies brings to mind the “tragedy of the commons,” written about by William Forster Lloyd in the 1800s and then made famous by Garrett Hardin in the late 1960s. This phrase means, basically, people quickly gobble up unmanaged, shared resources with their short-term self-interest in mind.

First everyone shares nicely, then one person starts taking more than a fair share and soon everyone panics that they’re getting shortchanged. Eventually, whatever resource was available to everyone is used up and ruined. 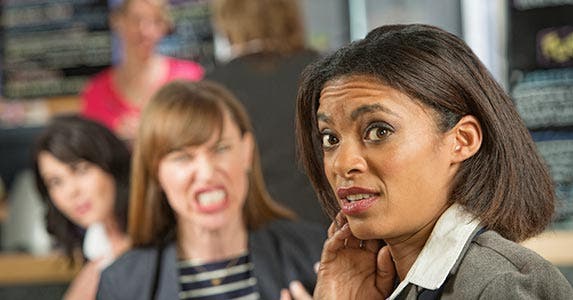 I once knew a frugal man. His thriftiness was borne by his choice to live a more, shall we say, transient lifestyle. He took great pride in the fact that he had not paid for Splenda in years.

According to his research, large gas stations of the national chain variety were the best for stocking his sweetener sacks. But he was not against dipping into the offerings of the small bakeries and bagel shops he frequented.

On one such occasion, as he pilfered packets of Splenda, the owner flew from around the counter and demanded to know why he was stealing from her. Everyone was mortified.

The thought of being yelled at by strangers in public does not appeal to me. That’s why I did not do this savings challenge. I don’t believe that one could save money this way, even if they made it a full-time job.

While I have on occasion taken 1 or 2 extra sugar packets with the purchase of a coffee beverage, it was never beyond the bounds of plausibility that the portion could be consumed with that drink. And I think that’s as far as it can be taken in good conscience.

Besides, the single-serve portions of ketchup and other condiments are too small to even make a large-scale heist worth the effort — and the rebuke that might follow.