5 ways the recession made us save money 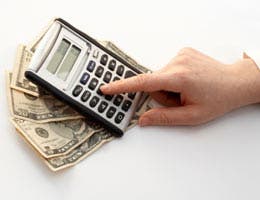 The recession has caused many people to rethink their spending habits. Hardly a day goes by without a report highlighting how consumers are looking for ways to conserve cash. But when the economy improves, will people still hold onto their newfound principles and save money?

Donna Every, a financial planner and author of the book “What Do You Have in Your House?” thinks they will. Many frugal habits are here to stay because consumers will find that they are smart and easy to accomplish, she says.

“People are deciding that it makes economic sense to be more content with the possessions they already have instead of buying something new. And if consumers don’t need to spend as much money, they’ll be able to save more,” she says.

Here are five ways that experts say the recession may cause long-term changes in how we handle our personal finances and save money. 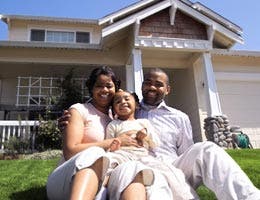 Because of the depressed real estate market, properties aren’t selling as fast, and many owners are faced with the likelihood that they’ll have to remain in their homes for longer than originally planned, Every says.

But this isn’t necessarily a bad thing. “In the past, homeowners signed up for risky mortgages and credit lines in order to ‘move up’ and buy a house that was larger than they could afford,” she says. Now that those types of mortgage loans are no longer available, owners will be less likely to have large mortgages that they can’t pay, she says.

Another cost-cutting move for consumers is to wait longer to schedule major work, such as remodeling a kitchen, says Every. Homeowners want to save money and pay for the jobs with cash on hand instead of taking out home equity loans, she says.

People are also saving more by handling minor home-related tasks such as landscaping themselves instead of paying someone to do it, Every says. 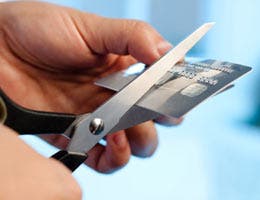 As a result of the credit squeeze, consumers are learning to live with lower balances and fewer credit cards, says Ted Jenkin, a Certified Financial Planner and co-CEO of oXYGen Financial Inc., a financial services company based in Alpharetta, Ga.

People also are racking up less credit card debt, and they’re paying down balances and trying to save money for emergencies, he says.

“I’m seeing a lot of people get rid of their multiple store-brand cards and instead, they’re choosing to have just one or two major brand credit cards (such as Visa, MasterCard or American Express)” says Jenkin.

He adds that many store-brand cards tend to have higher interest rates, with some charging an annual percentage rate, or APR, of more than 20 percent. Frugal cardholders who have lower APRs and carry less debt will pay less in interest and save money in the long run, says Jenkin. 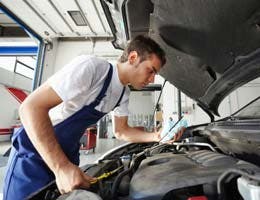 A J.D. Power and Associates report in 2009 states that the average age of a vehicle at trade-in is 73 months, up from 65 months in 2006. The reason? Drivers are deciding that they can save money by keeping their cars longer and taking better care of them instead of upgrading to expensive, newer models, says Jenkin.

However, to properly maintain an existing car, the owner will need to develop a relationship with a good auto mechanic, says Jenkin.

Consumers are becoming savvier about choosing the right pro for the job. Before the recession, if an auto technician recommended a car repair with a price tag of several hundred dollars, the car owner might have approved the service without asking questions or getting a second opinion, says Jenkin.

Now, drivers are becoming more proactive about finding knowledgeable technicians who can fix problems but won’t charge excessive fees, he says. “People are asking their friends and family members for referrals for certified local auto mechanics,” he says. 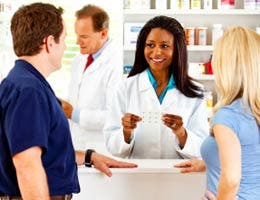 Buyers are more willing to look for deals to save money, and they’re even negotiating costs for doctor’s visits, prescription drugs and other nonemergency medical services, says Every.

Many people have to shop around because they’ve lost their health insurance, or they have high co-pays and deductibles, which means they pay for all or a significant amount of their health care out of pocket, she says.

Every says consumers are taking the time to make phone calls and compare prices for drugs at different pharmacies. Then, they’re able to choose the health care provider that offers the best deal to them, she says.

People who have recently lost their jobs are also more willing to ask about free and reduced-cost drug programs offered by drug manufacturers, says Every. Even with health care, “a little due diligence can save customers money,” she says. 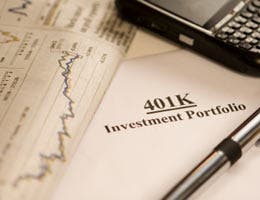 People are saving much more than they did before the recession, Every says. A lot of that money is placed in short-term reserves, but the economy also has caused people to focus more on their long-term goals. “There’s a lot more interest and thought going into retirement planning,” she says.

According to Every, workers are paying more attention to the asset allocation of their retirement portfolios as they save money, and they are making sure that as they get closer to retirement, their portfolios reflect less risk. As the investor gets older, less money is invested in aggressive stocks, where the value can fluctuate widely, and more is invested in more stable investment vehicles such as bonds and cash.

But there is still work to be done. Many workers are still not paying enough attention to their retirement statements, says Jenkin. His advice is to meet with a qualified financial adviser to help identify long-term goals, such as deciding how much to save for retirement, as well as short-term targets, such as saving for a vacation. Then, Jenkin encourages people to review their statements regularly to see if they’re on track to reach those goals. 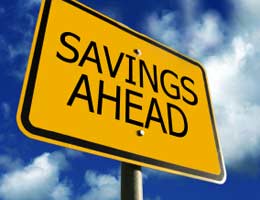 For more information on how to save money, check out these stories at Bankrate.com: