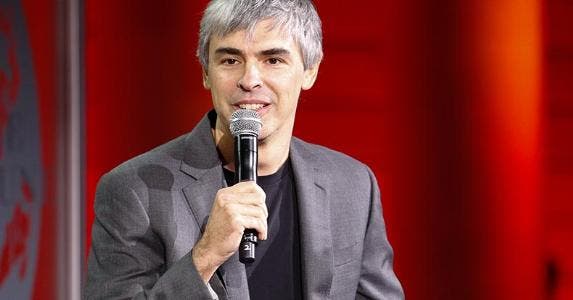 How Larry Page’s net worth was built

Larry Page, the co-founder of Google, was no stranger to the world of computers, even as a child. Both parents worked with technology, which helped Page get his start with computers at age 6. But it wasn’t until Page was studying at Stanford in the ’90s that he realized the value of ranking a Web page by its inbound links. Working with his friend Sergey Brin, the idea for Google was born and launched in a dorm room. Google has certainly contributed to much of Page’s net worth, but it’s not the only moneymaker in his arsenal. In addition to the search engine, Page has helped start a number of projects under the company’s name. And in 2015, he became the CEO of parent company, Alphabet.

You can use Bankrate’s net worth calculator to see how you compare.

Page is keeping busy. He’s the CEO of Alphabet, which includes Google, Google X lab and other businesses like Nest and Fiber. Page is also exploring areas of interest such as biotechnology, artificial intelligence, space travel and self-driving cars. He’s also a clean energy advocate.

MIT’s Technology Review in 2002 honored Page as one of the top innovators under age 35. In the same year, he was named a World Economic Forum Global Leader for Tomorrow. In 2004, he received the Marconi Prize and was elected to the National Academy of Engineering. Page is also a member of the X PRIZE Board of Trustees, a project to further innovation and change for the betterment of humanity.