5 ways your house can make you go broke 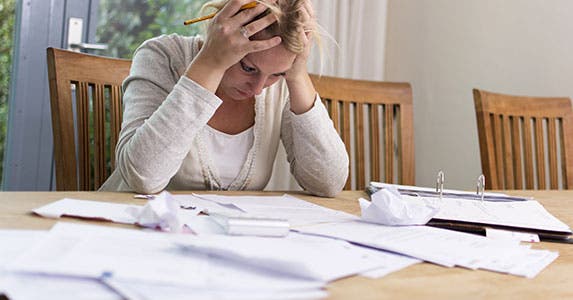 5 ways your home makes you broke

Riding out the life cycle of a mortgage isn’t for the faint of heart — or wallet. It can cost big bucks to buy, maintain, renovate and sell a home. And if you’re not careful, your dream house could send you to the poorhouse.

Intensifying the sting from those expenses is the still-shaken real estate market, in which property values are slowly recovering from a historic downturn.

Even with all those factors in play, owning a house doesn’t have to be your undoing, experts say. But the perils of homeownership can get the best of you if you fall prey to any of these five scenarios. 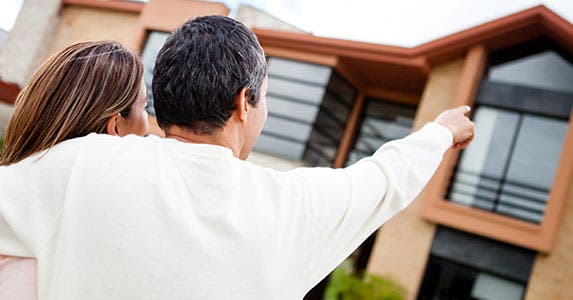 Buying out of your league

As a general rule of real estate, the higher the listing price, the more impressive the home will be. So if you don’t want to blow your budget, avoid looking at houses above your price range in the first place, says Patricia Pipkin, a Realtor in Santa Fe, New Mexico, and a regional vice president for the Chicago-based National Association of Realtors.

“The Realtor should not be showing them properties that are over and above what they can afford to buy,” Pipkin says.

Buyers need to carefully evaluate their finances before they begin house hunting, and then be honest with their real estate agent about what their income, savings and credit affords them, she says.

That also means factoring in supplemental expenses such as taxes, insurance, repairs and homeowners association fees. Insurance and tax alone sometimes exceed the principal and interest of the loan, says Randy Lovitt, president of Century Title Inc., a title company in Metairie, Louisiana. “And expect that component of your payment to go up constantly over time. Insurance goes up, and taxes never go down,” he says. 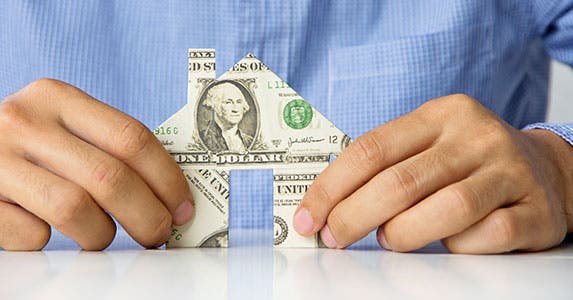 Your house is your primary investment

The housing meltdown called into question the long-held belief that individuals can build wealth through homeownership. Experts say you have to be savvy about the notion of a personal residence as an investment.

“A house is certainly part of your portfolio, but it should not be your primary investment,” says Jerry Basford, a personal finance professor and associate vice president for business and auxiliary services at the University of Utah.

For some people, homeownership simply isn’t a good idea. A young professional seeking career advancement might not want to stay put for the five to 10 years it usually takes to see a return on the investment, Basford says.

“Many people still believe purchasing a home is the ultimate way to show that you’re financially stable. And today, for a lot of young people, that may not be,” he says.

Real estate professionals such as Pipkin remain optimistic about property investments. Prices are improving in some areas, and mortgage rates have risen, but are still low by historical standards.

“If you’re going to look at it as a long-term investment, usually things do work out,” Pipkin says. 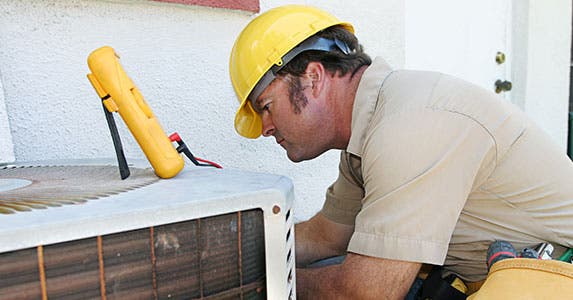 Skip out on a few bucks’ worth of maintenance, and you might set yourself back thousands in the long run.

Inadequate upkeep is a common homeowner pitfall, but one of the most frequent mistakes people make is that they don’t replace air conditioning filters regularly, says Claude McGavic, executive director of the National Association of Home Inspectors in Bradenton, Florida.

By failing to change out the filter, a homeowner could shorten the life span of the air conditioner. Replacing a unit typically runs thousands of dollars.

Ignoring a persistent leak under the kitchen sink is another common problem. People sometimes use a bucket to catch drips instead of calling a plumber to repair the leak, McGavic says. If the bucket overflows, the water can warp cabinets and trigger mold and mildew growth.

Homeowners also need to be vigilant about warning signs in their homes, McGavic says. When wiring is older, flickering lights can signal an electrical problem that could eventually cause a fire. Or the sudden appearance of tiny specks that resemble granules of pepper around the house can indicate termites. 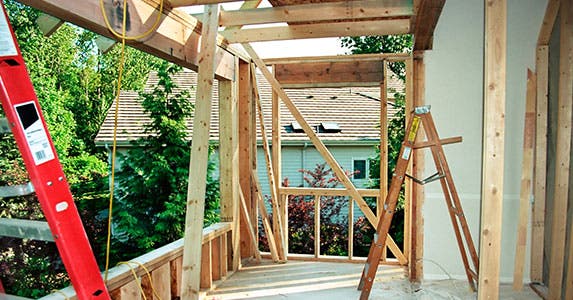 You cut corners on major renovations

Think twice before hiring a handyman or a brother-in-law to tackle your remodeling project.

If you don’t employ a licensed contractor and, in an attempt to save a few bucks, rely instead on someone less experienced, you might end up spending far more than what you budgeted. “If you use a licensed contractor, you’re more likely to get a good quality job that’s on budget,” McGavic says.

An untrained professional could end up buying the wrong materials or installing things incorrectly, he says. Then you’re stuck having to hire a professional anyway, just to fix what’s broken.

One of the biggest mistakes McGavic sees is that people don’t obtain the proper permits for their work. If you fail to obtain a building permit, your repairs could come under scrutiny when you try to sell your home.

Two might be better than one, but not when you’re talking about house payments.

Most people need to get the money out of the home they own before they can buy a new one, Pipkin says. Homeowners might consider selling their current home before closing on another, or at least timing the purchase and sale close together.

“They should think about that with the understanding that if their home doesn’t sell, they will have two mortgages,” Pipkin says.

You can include a clause in the purchase contract indicating that you can’t close on the home until you have a buyer for the house you’re selling. And you can speed up the sale of your home by dropping the price.

“If it’s put at the right price, the likelihood that it will sell a lot faster is much better,” Pipkin says.