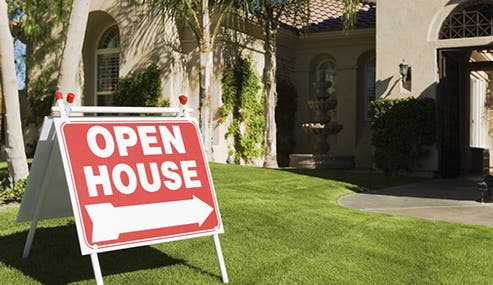 Homebuyers often undermine their own best interests and end up overpaying, many real estate agents say.

First-time homebuyers, as well as those looking in a hot market, are susceptible to overpaying because they have a hard time exercising discipline when it comes to price, according to Herman Chan, a real estate broker in San Francisco.

“Any buyer can make a mistake, and if they don’t keep a level head, that mistake can end up costing them a lot of money,” Chan says.

Buyers should familiarize themselves with some of the common ways that end up causing them to overpay. 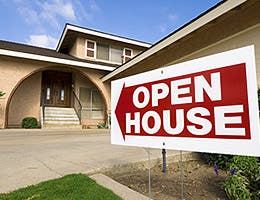 Sellers use open houses to drum up interest in their property. But looked at from a buyer’s point of view, the open house is a big caution flag.

“It’s easy to get caught up in frenzy of an open house,” Chan says. “With people jam-packed like sardines acting like piranhas, it brings out the competitive nature in all of us, and it’s all too easy to end up overpaying because of the hype.”

Thankfully, open houses aren’t mandatory. If you’re interested in the property, Chan advises buyers to ask for a private showing where there are no distractions like food, music or overly enthusiastic looky-loos.

But even in a private showing, Chan says buyers need to be conscious of staging techniques that are often designed to wow them into complacency.

“Remember, that staging look is not how it will be when you live there,” Chan says. “Those are topical treatments to make the house sexy. So keep a level head on your shoulders and examine the basics like plumbing, roof, electric and the foundation. Once you see the underbelly of the home, you’ll be less inclined to overpay.”

Couple on a different page 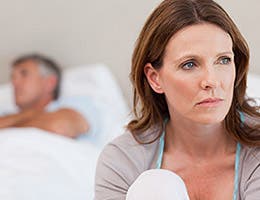 If you’re purchasing real estate with your significant other, you’d better get on the same page or you’ll end up stretching your wish list — and that will cost you, Chan says.

For example, one couple Chan represented differed on location. He wanted to be close to work, which meant an affordable neighborhood. She wanted a better school district, which meant spending more. As it turned out, their child was due to graduate next year, which raised a red flag for Chan.

“I told them, if you’re staying in this home for a while, why overpay for a one-year advantage?” Chan says. “What they needed to do was discuss their timelines and long-term goals, then go looking for a home.”

Chan advises couples to make separate lists of their wants versus needs, then rank them from most to least important, and compare.

“After visiting homes, check back with your lists. You’ll be amazed at how malleable they can be, so keep an open mind,” he says. “For some buyers there are things that are worth overpaying for, but you need to know what that is for your spouse, and you need to set boundaries so you don’t overpay on everything.”

Buyer in a hurry 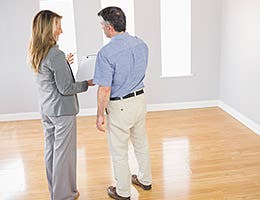 Typically, buyers spend months or more searching for a home. But not all buyers have that kind of time, especially if the purchase is driven by a life change, such as a new job or a divorce.

“Any time a lengthy process is condensed into one or two weekends, the potential for mistakes is amplified,” says Ziad Najm of Cedar Real Estate in South Orange County, Calif. “If not handled properly, a rushed purchase during a potentially stressful life change can often lead to buyer’s remorse on multiple levels, including overpaying or choosing a home in the wrong area.”

A buyer in a time crunch can mitigate the problem by working with an experienced agent who is active in the area, he says.

“Neighborhoods tend to have nuances and trends that are not necessarily obvious to most buyers,” he says. “An experienced agent may have specific knowledge about a property that can be advantageous to the buyer, especially if they’re on a tight timeline. It could be that they know of a house that’s a better fit, or they might have a local’s understanding of maintenance issues, for example.” 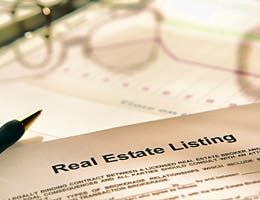 Unless the property has been sitting on the market for months or more without so much as a nibble, most real estate agents advise buyers against making lowball offers, which are substantially below the asking price. The reasoning is that lowball offers really aren’t offers at all because sellers either don’t take them seriously or see them as an insult.

“Aside from the strong possibility of losing out to a higher bidder, the big risk is starting off on the wrong foot with the seller,” says Bill Golden, an independent Realtor with Re/Max in Atlanta. “If the seller gets insulted, or feels that yours is not a serious offer, they are less likely to respond with a reasonable counteroffer, and you’ve basically shot yourself in the foot.”

While that doesn’t mean the deal is dead, it can mean that the seller will be reluctant to negotiate when the buyer makes a serious offer. By starting off with a respectful offer, even if it’s below the asking price, Golden says buyers create an opening to adjust the price downward as the deal moves toward closing. 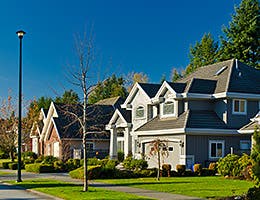 When you don’t know the area, you won’t know a good location from a bad one, and that ignorance will cost you.

“It is always best to be a well-informed buyer, but obviously this doesn’t always happen,” says Marge Peck, an associate broker with Discover Arizona Real Estate in Mesa, Ariz.

There’s a simple solution — work with an experienced agent who knows the area.

“If a buyer is working with their real estate agent, this shouldn’t be a problem,” Peck says. “The buyer’s agent can, and should, educate them on what has happened to the house and what the neighborhood is like.”

If an agent can’t provide additional details about the neighborhood or doesn’t seem to know the community, experts say it’s best just to move along and find an agent who does. Hyperlocal knowledge can help buyers find the best listings and secure the right price. 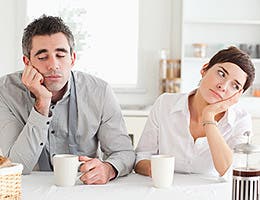 In a competitive market, buyers commonly spend months making offers on multiple homes. The process can be exhausting and demoralizing — and expensive.

“Buyers can most definitely get fatigued in this market,” Golden says. “Bidding on homes and not getting anywhere can be very frustrating, and sometimes that frustration does cause buyers to up their budget.”

Increasing your budget isn’t necessarily a bad thing, especially in a competitive market. The key is remaining within an affordable range, according to Golden.

“I would strongly advise buyers against overpaying by a lot just because they’re worn down,” Golden says. “It makes more sense to either rethink their wants and needs in a home, or even consider sitting it out a bit, if they’re able to.” 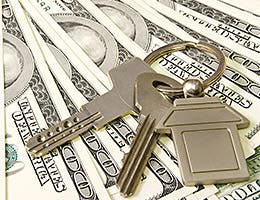 A deal is supposed to be a deal. But in hypercompetitive markets, sometimes sellers renege after accepting an offer, only to jack up the price. The phenomenon is common enough to have a name: the shift-the-goalpost sale. Unfortunately, says Jennifer Chiongbian of Rutenberg Realty in New York, “some buyers do fall for it.”

Sometimes, according to Chiongbian, buyers put up with sellers reneging on offers because they fear losing out on the property or just don’t want to go through another round of searching. But, Chiongbian, says, buyers can end up paying tens of thousands of dollars more when they continue negotiating with sellers who reneged on accepted offers.

What’s a buyer to do? Taking legal action likely just means more money spent on lawyers. Instead, says Chiongbian, “buyers need to either take a firm stand and say no, or risk losing the property.”