5 tips for flipping houses after the bubble 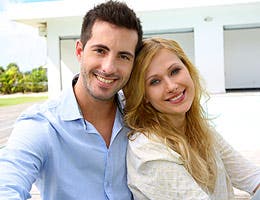 Flipping is back. That may sound surprising for homeowners who saw their equity evaporate in the recent housing crisis. But data shows that house flippers — buyers who purchase a home and then resell it within six months — are returning to the market.

Flipped homes accounted for 4.6 percent of all U.S. single-family home sales in 2013, up from 4.2 percent in 2012 and 2.6 percent in 2011, according to data from RealtyTrac. Foreclosures have driven that trend. But increasingly, non-distressed properties are also ripe for house flipping.

“Strong home price appreciation in many markets boosted profits for flippers in 2013, despite a shrinking inventory of lower-priced foreclosure homes,” says Daren Blomquist, vice president of RealtyTrac. “For the year, 21 percent of all properties flipped were purchased out of foreclosure, but that is down from 27 percent in 2012 and 32 percent in 2011. Investors are finding discounted buying opportunities outside of the public foreclosure process.”

But while there are house-flipping opportunities to be had, experienced flippers say profit isn’t as easy to come by as it was during the bubble years. And in the aftermath of the crisis, many say they’ve learned valuable lessons. 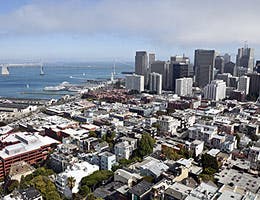 Not all markets are the same

You can flip in just about any market, but you’d be mistaken if you think all markets are the same, says Bob Gordon, a broker with Re/Max Alliance in Boulder, Colo.

“You need to know your market,” Gordon says. “In San Francisco or New York City, where prices are sky high, flippers need to understand that they’re purchasing an expensive property, so having deep pockets is necessary. In Minnesota or Arizona, values are much lower, but flippers need to know that there is a lot of inventory and margins are so tight.”

In one sense, that’s nothing new. But what’s different from the bubble years and the immediate aftermath is that we’re no longer caught up in a national housing picture where cheap loans inflate prices across the board. These days, flippers can find properties that are likely to increase in value over six months of rehabbing, but it’s unrealistic to expect that kind of growth everywhere.

“Today, flippers really have to know their niche and watch patiently for the best opportunity,” Gordon says. 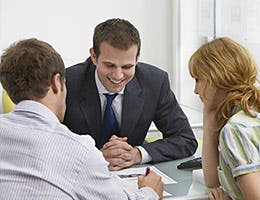 Like any investment, successful house flipping hinges on buying low and selling high. But where the past few years may have seen opportunities to buy at deep discounts, today’s flippers might have to pay full price. But according to Gordon, full-price offers aren’t necessarily bad for flippers. The key, he says, is to be aggressive and do your homework.

“Full-price cash sounds great to the seller,” he says. “But next comes a very detailed inspection. The investor has locked up the home for 10 days and can now use the inspection to come after the seller for funds.”

According to Gordon, flippers in his area have been known to use the inspection period as an opportunity to examine the home for potential problems that could lead to a price reduction. Essentially, the flipper is making an offer first and negotiating second, he says. Naturally, there’s a risk that you might not get the seller to come down on price. But if the financials of your offer are strong, a lot of sellers are reluctant to walk away from a good offer. 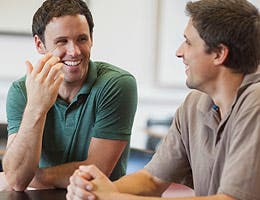 During the bubble years, it wasn’t hard to find a house to flip. Prices were going up across the board and it seemed like there was no end in sight. But these days, the market for flipping is more rational, which means good opportunities are scarce in a lot of markets, says Mike Freeman, a broker in Round Rock, Texas, near Austin.

“Because of the low inventory (in Austin), good flip houses are hard to come by, so you need to search them out in unconventional ways,” Freeman says. He recommends asking friends and neighbors if they know people who want to sell their homes but haven’t contacted agents yet. “Another good way to find homes is to network with attorneys who handle estates and divorces.”

If you don’t put the time into working your contacts and searching out hidden opportunities, you won’t be a successful flipper in a tight market, Freeman says. 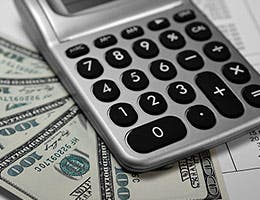 Make money when you buy

Watching television shows about flipping real estate might give the impression that it’s all about the remodel, but that’s not the best strategy, according to Bruce Ailion, a Re/Max agent in Atlanta.

“I never like to purchase anything I couldn’t sell tomorrow for a profit,” he says. “Most inexperienced flippers think there are huge profits in flipping. But actually the margins are not as great as the television gurus would have you believe.”

By sticking to properties that are undervalued, flippers build themselves a small cushion, which can be critical because surprises pop up when you rehab a home.

“When you leave 10 percent or more on the table, or overpay market by 5 or 10 percent, those errors drop to the bottom line, and what looked like a profit quickly becomes a loss,” Ailion says.

In the past, it was relatively easy to make money when you purchased a home because prices were rising so rapidly. But these days, that can be a challenge, Ailion says, adding that a market with more realistic prices means that flippers need to look harder for the right houses and be disciplined not to overpay. 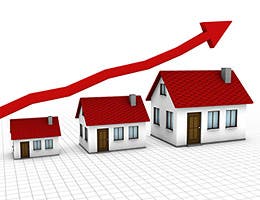 When flipping a house, you are betting that conditions will stay the same or improve over the next few months. Unfortunately, near the end of the bubble, many flippers got caught with more properties than they could sell because they didn’t recognize the market was changing under their feet.

“They got caught buying into a collapsing market,” Ailion says. “They kept picking up properties because they mistakenly thought that the upward trends would continue forever.”

One way to protect yourself, or at least keep your eyes open, is to make a serious effort to track some key numbers. Thankfully, Ailion says, you don’t have to be an economist to get value out of watching the trends.