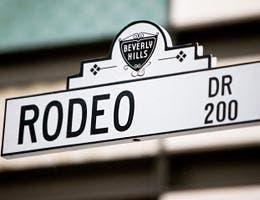 The story: Working girl meets workaholic. She needs a steady paycheck. He needs someone he can present as his steady girlfriend. And the arrangement succeeds until she falls in love and doesn’t know if she can fit into his world. Little does she know, he’s already fallen for her.

In true Hollywood style, love conquers all. The hero finally realizes that he’s the hero and acts, well, heroically. And the lovebirds end up together.

The takeaway: Unless he’s a total fool for love, Mr. Workaholic will get a prenup.

“Maybe in the romantic world, they live happily every after,” says David Bendix, CFA/CFP, president of The Bendix Financial Group. “But you can see from TV and the tabloids that money does strange things to people.” Add to that the fact these two live in a community property state.

“A prenup would be the most obvious thing to do before they get married,” he says. “It gets both parties to protect and look after themselves and be realistic.”