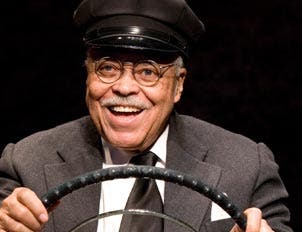 From King Jaffe Joffer in “Coming to America,” to the voices of Darth Vader in the “Star Wars” films and Mufasa in “The Lion King,” James Earl Jones has spent his professional life firmly implanting himself into the basic foundations of pop culture. Most recently Jones has been co-starring alongside Vanessa Redgrave in “Driving Miss Daisy” on Broadway. The show runs through April 9.

What were some of the things you did to make a living when you were an aspiring actor?

My dad had a floor sanding business, and I would cover him when he was away. I got good at it, but also screwed up a few times. I would sand through the veneer, not knowing the difference between the veneer and real wood. Michael Conrad (the “Hill Street Blues” actor), had an apartment in the Village. Without knowing each other, he hired me and my dad to do his floor. I was late getting there to get the second coat of varnish on, and his girlfriend said: “Where have you been? Why isn’t this job finished? Michael’s gonna kick your a–.” 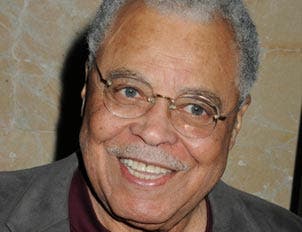 When you started making it as an actor, were you the type to splurge on big things for yourself? 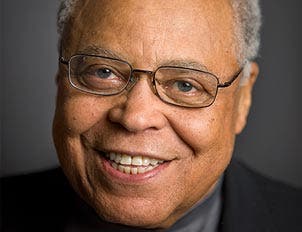 Have there been times in your career when your financial situation looked dire?

It does every year. There was a time when I figured, I better find something that can sustain me as the breadwinner. I went to (New York University) and had vocational guidance and testing, and they determined I had a talent for architecture. So I applied to Pratt (Institute) and Parsons, and I got accepted in one. But by the time I was to start classes, I got a job in a play in Indiana. 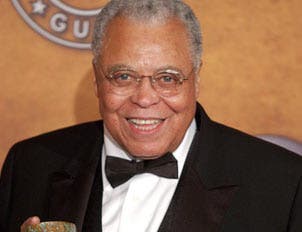 So when you later became successful, did you spend extravagantly, or were you always frugal?

The latter. I’ve never been a millionaire actor. I never got a million dollars for a movie, for instance. People assume we all make that kind of money and we all have scripts lined up, and it’s not true. Work is hard to find — especially dignified work. The best I was ever treated economically was by Verizon, when I was their spokesperson. It was better than any movie or play has treated me.