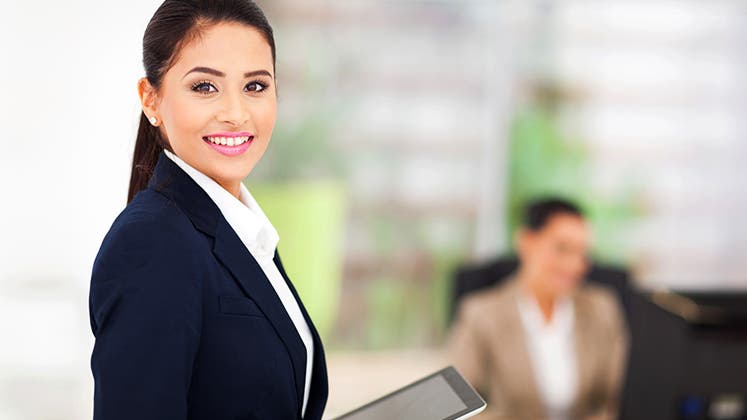 In an economy where you’re competing with a handful — or a dozen — other applicants, you might feel desperate to make a resume stand out in the paper pile. After all, nearly half of all human resource managers spend less than a minute reviewing a job application, according to a new survey from CareerBuilder.com, a job-search site.

So if you’re submitting a resume, it’s more important than ever to make a good first impression and avoid these common mistakes. Pay attention to these resume do’s and don’ts to clean up your career-seeking act.

1. Don’t submit your resume with a visual distraction. A few such distractions? Don’t send an 8-by-10-inch head shot, rainbow-colored paper or clip art of a kitty. Sending a photo is a particularly bad idea, says Amy Packard, a recruiting consultant in Austin, Texas. “A giant picture says, ‘I’m going to suck all the oxygen out of the room; I’m going to be larger than life,'” Packard says. “That’s not what most companies are looking for.”

Do distinguish yourself by writing a strong cover letter, Packard says. Most people send photos or graphics, hoping to add a personal touch. Unique strengths are better expressed in a cover letter.

“Give a sense of self,” Packard says. Share in a cover letter how you’re involved in your community or in charitable projects. It’s also a chance to show off your writing skills and emphasize why you’re right for the job.

2. Don’t use vague terms when describing your job. Declaring you’re a “managing business analyst” sounds like bland corporate-speak. At one point in the past, vagueness never hurt an applicant’s chances. During the dot-com and real estate booms, recruiters and hiring managers didn’t pay close attention to resumes, particularly if a candidate previously worked at a solid company, Packard says. But in this new economy, hiring managers are being more cautious.

Do spell out the specifics of your job duties, offering evidence of your accomplishments and work history. “In the new economy, everyone’s being really careful” because they want to ensure a good fit, Packard says. Spell out your previous responsibilities, whether you’ve managed a team of 20 or balanced the books for a restaurant with $12 million in annual sales. Show human resources why you’re the perfect match for the open position.

3. Don’t forget to proofread. Failure to proofread can result in awkward results, such as “manger” instead of “manager.” One applicant even forgot the first “L” in “public relations,” with hilarious results, says Louise Kursmark, a resume consultant and author of 18 books on resume writing.

“Many resumes contain spelling errors, typographical errors and grammatical errors. These send the message that the candidate is sloppy or doesn’t know any better,” she says.

Do read your resume slowly out loud. You’re more likely to pick up errors. Other tips: Ask a good friend to proofread for you, or proofread after allowing the resume to sit overnight.

“Don’t rely on spell-check because it won’t pick up that you’ve used the wrong word or omitted a word,” Kursmark says. Pull out a thesaurus to find strong action verbs and other compelling language.

4. Don’t reveal physical characteristics. A client of resume writer Kursmark attempted to communicate she was a presentable person and therefore qualified for sales in pharmaceuticals. “But she went overboard by providing her measurements, height, weight and the information that she used to participate in beauty pageants,” Kursmark says.

5. Don’t give full disclosure of your career history. One applicant revealed he was arrested for assaulting his previous boss on his resume. Other candidates become too wordy, filling multiple pages with career details, says Ryan Hunt, a career adviser at CareerBuilder.com. More isn’t always better.

Do keep your resume to one or two pages, at most, eliminating extra and unflattering information. One exception: Make an attempt to clarify employment gaps, Hunt says.

“Explain what you’ve been doing with your time, whether volunteering, going back to school or gaining some new skills,” he says. In the current economy, you won’t be alone in your periods of unemployment. However, it is important to show you’ve been doing something worthwhile.

6. Don’t play your reference cards right away, and don’t play the wrong ones. One unfortunate job candidate was fired from different jobs, but included a reference from each one on his resume, according to CareerBuilder. Another applicant listed his dog as a personal reference, and yet another listed her email as “shakinmybootie.”

Do save that white space for listing your accomplishments only. Listing “references on request” is seen as outdated, because it’s assumed you’ll offer references upon request, says Kursmark.

“It is definitely a faux pas to list all your references (with contact information) on your resume,” Kursmark says. “It’s not appropriate to share that much information with everyone to whom you give your resume.”

7. Don’t get creative or humorous with your resume. CareerBuilder’s list of resume wrecks includes applicants who described moonwalking as a special skill, offered poems written by a husband-and-wife team and applicants who used a first name only, which is fine if you’re Prince or Madonna.

Do use keywords from the job description in your resume, and stay on-topic as far as your relevant skills and experience are concerned.

“Managers are getting hundreds of applications, so you want to make a strong first impression,” Hunt says.

Match your skills to the open job title, and hit your career highlights early in the resume. “You want to stand out for the right reason,” he says. And that won’t be because you were the grade-school moonwalking champion.