How to defend yourself against phishing scams, con artists and other scammers

In Linden, New Jersey, a 44-year-old woman received a phone call from someone claiming to be an IRS agent. She paid the phony tax agent $5,100 to avoid the arrest warrant and deportation with which she was threatened.

Recently, Apple users were being warned not to fall for phony messages claiming their accounts had been compromised, and in Metairie, Louisiana, the Jefferson Parish Sheriff’s Office reported that a woman took out a total of 15 loans in connection with a catfishing (romance) scam that left her $195,000 in debt. Believing she was in a relationship with someone she’d never met in person, the woman sent the loan proceeds to a man she’d met on Facebook.

These are typical examples of the ways in which scam artists con innocent people.

Rob Dunn, owner of SYNERGY HomeCare of Yuma, says common sense and restraint are at the heart of living one’s life victim-free. Dunn says you should avoid clicking links in emails that ask the recipient to log on to any account (especially true when it’s your bank or an investment account), even if it appears to come from a trusted source. 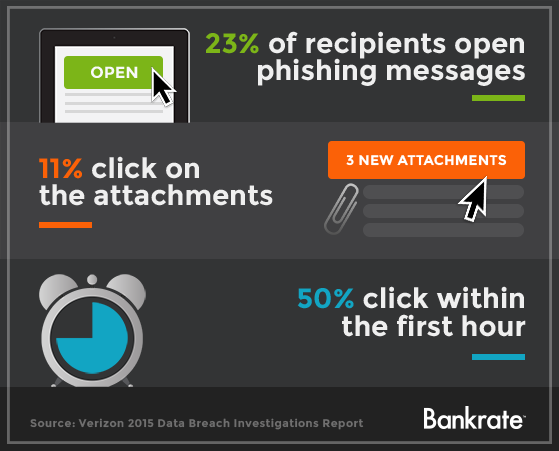 He says phishing scams — normally associated with email — can also be committed by phone. “If you receive a call telling you about a program you are supposedly signed up for or asking for account details of any kind, either hang up immediately or ask for a number to call them back when it’s a good time for you,” he says. “Most of the time these phishing phone calls are just trying to get someone to show interest and are designed to take advantage of the situation at the time of the call.”

How to keep from being a victim? Dunn advises potential victims not to give potential con artists a single moment of their time. “Legitimate sources do not call their clients on the phone (or email) and ask for information. Ever.”

How to shield yourself from online scams

So let’s pretend the worst has happened and you discover you’ve been conned. Don’t panic, because it’s possible there’s still a way to fix it. In Atascadero, California, an 84-year-old man who lost $55,000 in a scam managed to get all of his money back because he contacted his local sheriff’s department as soon as he realized what had happened. The deputies were able to convince bank officials to put a hold on the deposited funds.

Score one for the good guys.

Protect yourself from scam artists by keeping an eye on your personal data. You can check your credit reports and monitor them for free at myBankrate.

Bottom line is, if you are scammed, don’t give up the fight. Report it to the proper agency. As Dunn says, “‘Distrust and verify’ is the mantra of the person who keeps from becoming a scam victim. Or, sometimes more importantly, the mantra of the support system the person has.”