There oughta be a law

What if all businesses operated like cell phone companies or banks — advertising low prices while piling on fee after fee?

The advertised price for many products and services means very little these days, and consumers have had enough.

Bankrate asked readers to share the most outrageous fees they’ve come across. Their e-mails poured in for weeks.

Not surprisingly, bank fees provoke plenty of ire in addition to utility and cell phone fees. But fee anger doesn’t stop there.

Bankrate reader D. Colbert summed up consumer sentiment this way: “Frankly, the practice of charging customers fees is just completely out-of-hand and should be outlawed by our government,” he says.

It is a serious problem for consumers, agrees Ed Mierzwinski, consumer program director of the U.S. Public Interest Research Groups, or PIRG, a consumer watchdog organization.

“Very simply, you can’t tell what something costs. Everybody lowballs their fees and companies that try to do the right thing by packaging the fees in one price find that they don’t get business,” he says. 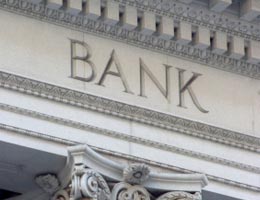 Banks practically invented fees. The first companies to discover the power of fees “were the first computerized companies — the phone companies and the banks,” says Mierzwinski.

Sometimes the fees can seem capricious and downright unreasonable, as reader Michele Halbeisen found when her bank was acquired by a much larger institution.

“(The bank) is now going to charge me $25 because I have a line of credit tied to my checking account for overdraft protection.

“Not only are they now charging me for having an account with them, they also charge $10 each time any money is transferred from the line of credit to the checking account,” she says.

Another reader, Scott Nix, discovered an arcane fee by accident.

“My Dad had been in the same office building for 35 years. The new postman failed to find him and returned his bank statement,” he says. 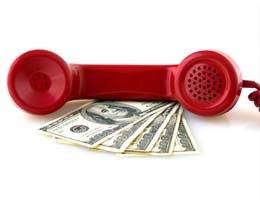 Utilities engage in the fee game, too. Phone companies, in particular, are notorious for having a vast number of add-ons.

“Years ago you got flat-rate telephone service and paid extra for long-distance calls,” says Mierzwinski.

“As computers grew bigger and faster, the phone companies asked the rate commissions for the right to put a pay phone in your home and charge for every phone call that you make and charge all kinds of additional fees as well,” he says.

And the fees increase all the time, at least according to the observation of a Bankrate reader named Larry from Kansas City, Mo.

“In the last nine months my phone bill has increased from $20 a month, which is just basic service with a $2 added charge for an unlisted number. Now my phone bill is $32 per month. That’s a $12 increase in less than a year and I’ve added no services or anything,” he says. 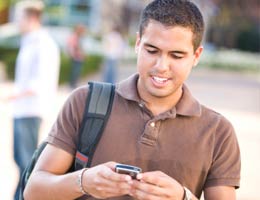 For instance, “They claim they don’t have to disclose to you in advance the fee for relay services or 411 GPS on cell phones. The government might charge them 80 cents but they charge you $2 or $4,” he says.

Anyone who has a cell phone contract knows that the advertised cost of the service plan is never the final price.

“The worst are the various unintelligible taxes and fees on cell phone usage. I just paid a bill with over 32 percent of added taxes and fees,” says Rick DeBeer. 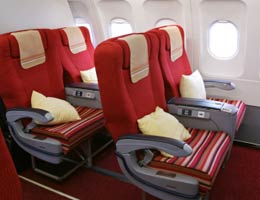 Formerly, air travelers didn’t experience disgruntlement until they arrived at the airport. Now it strikes as soon as a traveler begins shopping for a ticket and sees all the fees that endeavor now entails.

“Computers have given companies the ability to charge a la carte so that the services that were formerly bundled are now charged a la carte,” says Mierzwinski.

Bankrate reader Barbara Dwyer dislikes the extra fees for checking luggage and the specter of paying for the lavatory on one particular airline.

“Starting with baggage and now including pay toilets on some carriers. It’s outrageous,” she says. 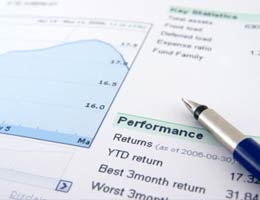 The investing world is awash in fees.

Reader Paul Hain took issue with one of the most well-known in the mutual fund world, the 12b-1 fee.

It’s simply a fee for the cost of marketing the fund. Not all mutual funds charge it. Nonetheless, that’s just the tip of iceberg of fees charged to investors.

In 401(k) plans for example, “employers will often have administration fees passed along, depending on the investment options,” says Dave Loeper, president and CEO of Wealthcare Capital Management and author of “Stop the Investing Rip-off.”

In addition, “There are the expense ratios of the underlying funds, the trading commissions and the bid/ask spreads that are paid for the transactions that take place in the funds. There are tons of potential fees,” he says.

Most investors don’t know what they’re paying in investing fees, which makes them all the more insidious.

“If they can find a way to skim money out of your pocket, they will do it. And if they can hide it, they’re going to hide it,” says Loeper. 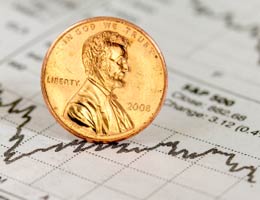 Read these stories to see what you can do to curb annoying fees.