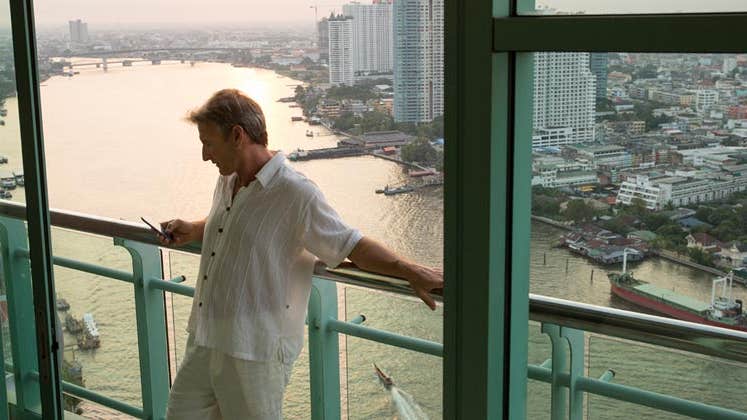 Can money buy happiness? It has long been considered a truism that money can’t buy happiness, but scientific studies have shown that that may not necessarily be the case. Researchers at Cornell University have found that if you use your money to buy the right things, such as experiences, money can, indeed, make you happier.

This may seem counterintuitive because, after all, possessing a much-desired physical object, such as a new smartphone, gives us the illusion of permanence, whereas an experience, such as traveling, seems to be short-lived. But physical objects become outdated, break and rapidly lose their appeal, whereas experiences become a part of us and stay with us forever as memories.

There is no denying the temporary rush of excitement that comes from buying the newest gadget or latest fashion. But if we can learn to break the endless cycle of purchases, we can be much happier.

The science behind this is somewhat complicated, but to put it as simply as possible, the anticipation of buying something we desire is gone as soon as we make the purchase. Experiences on the other hand — especially as we share them with other people — tend to grow in perceived value as time passes. They are social activities that bind us together as a community, whereas buying things is a more solitary event.

Sarah Wilson, a British expat who went traveling for a year in 2002 and still hasn’t returned home, sums it up this way: “I used to spend my days working to pay the bills for things I bought and just put aside. Now, I don’t have much in the way of possessions, but my experiences traveling are what is most rewarding.” 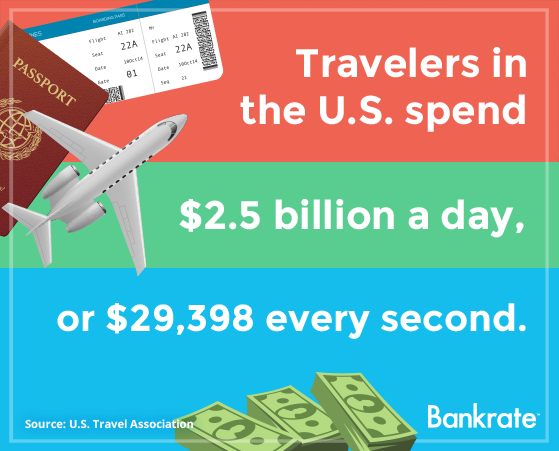 I came to this realization almost by accident rather late in life. In 2011, at the age of 50, I sold everything I owned, took early retirement and began traveling the world. I wasn’t unhappy. Rather, after spending my entire adult life as a consumer mostly of things, I came to the realization that I most enjoyed traveling, relationships and experiences.

Some may call this a radical approach to life, but it has brought me great joy.

Apparently this idea has caught on: A recent MasterCard survey found that Americans are spending record amounts on airline tickets and lodging. Retailers, on the other hand, have reported lackluster sales.

“The experiences which we create are products of ourselves, our thoughts and our actions,” says Mac Maness, who runs the charity Soap4Life. “The stuff we accumulate is the product of another person’s thoughts and actions. I want my life personalized to suit my passions, not a bunch of stuff created by someone else.”

Living life as an adventure, rather than as a series of buying decisions, has made my life more fulfilling and happier overall. Even the few negative or stressful experiences I have had after 4 years of traveling, while not very pleasant at the time, have transformed into funny stories or learning events. That is the beauty of living for experiences instead of acquiring more stuff. Things depreciate, but through experiences, appreciation for life continues to rise.

Sure, I occasionally eye the latest cool gadget and sometimes even treat myself to it. But I always measure the potential cost of a thing not only in terms of money, but in lost experiences as well.

The science says that spending on things such as travel and other experiences is a long-term investment in your happiness. Who can disagree?