Does it really take just 21 days to change a habit? Experts say it’s not that simple.

“Breaking bad habits successfully depends on your readiness to act,” says Heidi Beckman, clinical health psychologist at the University of Wisconsin Hospital and Clinics and speaker on financial behavior change.

John Ulzheimer, president of consumer education at SmartCredit.com, agrees. “If it was easy, we’d all have big savings accounts, and none of us would have credit card debt,” he says.

Beckman says habits change more quickly when you’re in the action stage versus the ambivalence or preparation stages that come before. To catapult yourself into action, she recommends using this three-step approach daily. 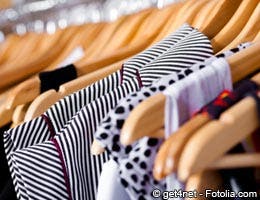 “We’re wired for instant gratification,” says Ulzheimer. “But if you can’t afford to pay cash and whip out a credit card without thinking, then you’re on a downward spiral into debt and money mismanagement.”

Using credit cards to spend more than the cash you have while making only the minimum payments on the cards can build up their balances faster than you can pay them, he says. And if you pay late, penalty fees just add to the total. “You forgo the many benefits of the proper use of plastic, such as for reimbursable business traveling, establishing a good debt utilization percentage on your credit report … and for earning easy cash-back rewards,” says Ulzheimer.

Practice telling yourself “no” when tempted to spend, and try these tactics. 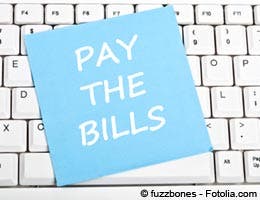 Counting on willpower alone is not enough. “When you rely on willpower to meet your expenses, important financial obligations such as timely payments and depositing to an emergency cash or retirement fund are left up to your personal choice and can easily be mismanaged,” says David Bach, author of “The Automatic Millionaire.”

Ulzheimer warns that some use the excuse of not being organized or not having enough money, but paying late just means you pay more because many companies tack on a late fee (typically $39) and many also charge you interest on the unpaid balance as well.

Says Bach: “Make your important payments automatic so bills get paid on time, and important savings deposits that protect you and your family don’t get missed.” 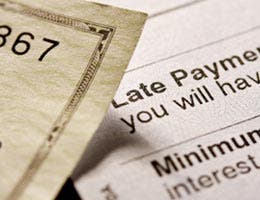 Paying just the minimum is a good way to stretch out your debts for as long as you can.

“When you only pay the minimum amount due on a credit card, you’re effectively rolling over approximately 97 percent of the balance and adding the interest applied,” says Ulzheimer. This is very profitable for mortgage companies and card issuers, but not you. “The only way to reduce your balance quickly is to pay more than the minimum, avoid fees and stop adding to balances,” advises Ulzheimer.

Pay more than the minimum with every payment. 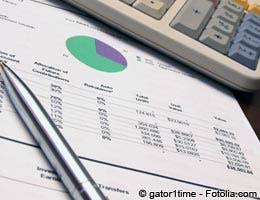 “Because the 401(k) is such a widely known retirement savings vehicle, many take it for granted that making tax-free deposits and being taxed later is the best and only way to save,” says “Coach Pete” D’Arruda, president of Capital Financial Advisory Group in Cary, N.C.

D’Arruda suggests investing additional monies in a Roth IRA in which you make deposits with money that already has been taxed, but then the money grows and is withdrawn later tax-free. “Would you rather be taxed on the tiny seed (initial deposit) or the much larger harvest (the resulting retirement balance) later?” says D’Arruda, who is an author and nationally syndicated radio show host of “Financial Safari.” He advises learning about many savings vehicles and cautions that you should be aware of the fine print and different fees they charge.

Break bad habits: Save small rather than not at all 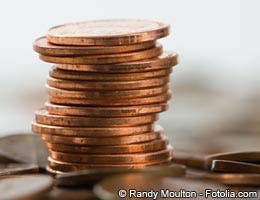 Avoiding retirement planning in favor of spending on the here and now is a costly mistake.

“People think it’s an all-or-nothing program and they don’t have enough to put toward retirement, so they do nothing. But you can start small, as long as you start,” says D’Arruda.

Begin the plan for your retirement.

Replace excuses with the affirmation, “I may want to stop working someday, but I will need money forever.”

Meet with a financial planner who offers a free initial consultation to discuss all of your retirement savings options.

Set up automatic deposits, no matter how small, to retirement and cash emergency savings accounts. Build your plans over time. 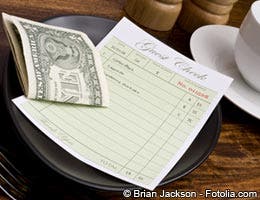 Look seriously at your daily spending of small dollar amounts for such things as coffee, cigarettes or eating out. “You may tell yourself you can’t save $10 per day, but you’re already spending it. If you saved it, you’d have a healthy cash emergency fund or hundreds of thousands of retirement dollars over 40 years.”

Save your money instead of spending it.

D’Arruda advises writing down your exact plan to break your bad financial habits so you will be more likely to stick with new positive habits.

“Use a family meeting to determine exactly how each member will contribute to changing the family’s finances for the better,” suggests Beckman.