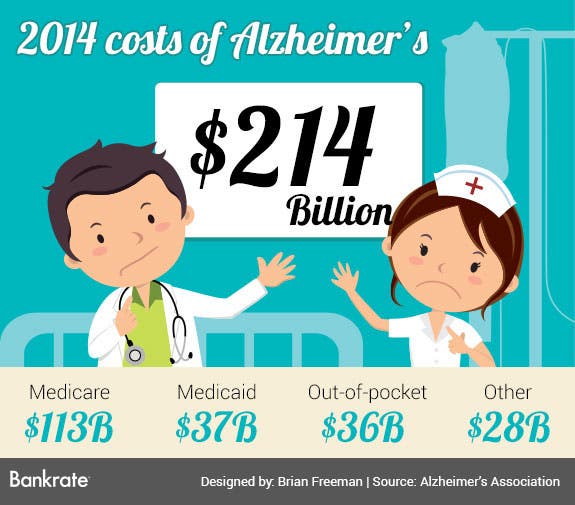 Alzheimer’s and other forms of dementia are degenerative and fatal diseases that steal a lifetime of memories and experiences. When a loved one receives an Alzheimer’s diagnosis, financial planning may not be top of mind — but it should be.

As the disease progresses, financial acumen is generally one of the first skills to go. For patients, families and caregivers, getting the finances in order as soon as possible may help lessen the anxiety down the road.

In 2014, the total cost to treat people with Alzheimer’s was estimated to be $214 billion in that year alone, with $150 billion being paid by Medicare and Medicaid. Much of the remainder, $36 billion, is paid for out of pocket by individuals, according to the Alzheimer’s Association. 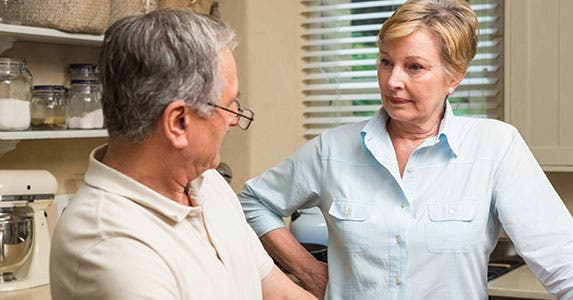 Start talking about it ASAP

Before he was diagnosed at age 68 with Alzheimer’s, Allen Krieger and his wife Jeanne knew that there was a possibility he would develop the disease.

They were able to start planning before the disease was diagnosed. That is the ideal scenario, says CFP professional Steven A. Starnes, a financial adviser at Savant Capital Management in McLean, Virginia.

It’s also important to get the conversation started with loved ones.

There are so many aspects to consider: day-to-day money management, paying for the care that will likely be needed and estate planning. Getting everyone on the same page early on and clarifying desires and intentions can help defuse problems later. 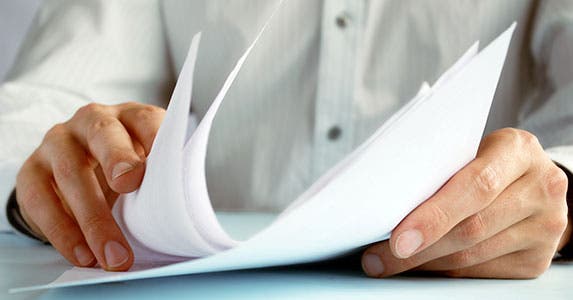 To avoid legal complications and potential financial disasters, it’s important to do as much planning as possible before the disease progresses.

“Most forms of dementia are progressive, so this person will become unable to change legal documents,” Starnes says.

There are different types of powers of attorney. Depending on your situation, you may require a lawyer’s assistance, but basic durable power of attorney forms are typically inexpensive.

Without the proper legal documents, “we can go to court and get a guardian conservatorship, but in most cases, that can be avoided,” says Bradley J. Frigon, president of the National Academy of Elder Law Attorneys.

And you will probably want to avoid it, as court costs can run over $1,000 — not including fees for an attorney.

Other estate planning instruments, such as wills and trust documents, should be double-checked to make sure they are in line with intentions, as well. 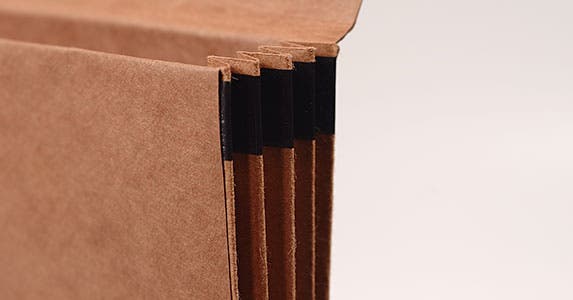 “Just a simple act of uncovering everything you have is step one. Figure out where the assets are — for instance, at work through a 401(k), tied up in property or in a brokerage account,” says Stig Nybo, president of U.S. retirement strategy at Transamerica Retirement Solutions.

“If you don’t know where they are, it becomes difficult. It’s forensics at some point when the person isn’t capable of telling you where they are,” he says.

Once the accounts are identified, income and expenses can be budgeted.

“We’re literally doing an inventory of what the income is and what the expenses are. How does this play out over the rest of a lifetime? That clarity can be helpful,” Nybo says.

Check to see if long-term care insurance is among the policies of the person diagnosed with Alzheimer’s or dementia. “In many cases, it is not,” says Nybo. “Then you have to think in terms of what else can fill the need,” he says. 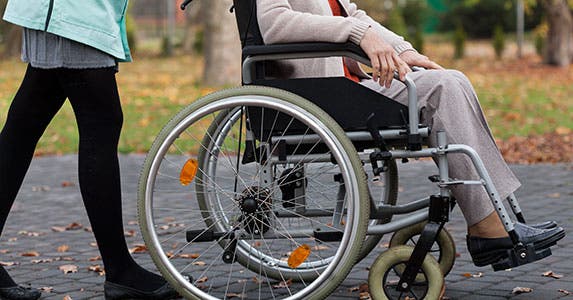 Sorting out income and insurance will lead you to plan for care over the long haul.

“In terms of care needs, most people get really worried about caring for someone with dementia. But there is a spectrum of care, from inexpensive to very expensive,” Starnes says.

As the disease progresses, care needs can intensify over time. Costs can ramp up gradually rather than as a sudden avalanche of bills and costs.

Plus, there is a wide range of care options and a dizzying number of choices and decisions to be made by caregivers. That’s where a geriatric care manager can help.

“These are typically social work or nursing professionals who help people navigate the medical needs that they will have,” Starnes says. 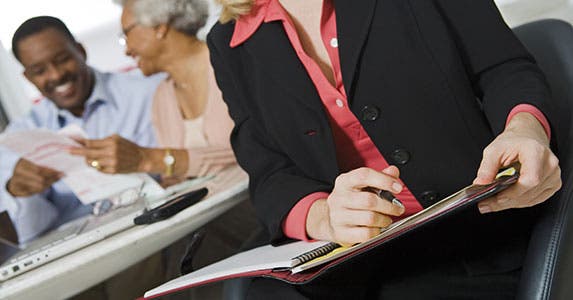 Figure out how to pay for care

Medicare pays for some costs associated with Alzheimer’s and dementia. But it doesn’t cover the biggies, such as a care facility or bringing a caregiver into the home in most cases.

“Once they have that diagnosis, they can’t get long-term care insurance,” Frigon says, adding that other sources for payment would be Medicaid, a Veterans Affairs program, if applicable, or paying out of pocket. “Understanding that and talking to an elder law attorney is critically important because people just don’t get that that is not going to be covered,” he says.

For married couples, protecting the spouse is important when planning for Medicaid. There are strict rules against getting rid of assets to qualify for Medicaid, but there is leeway to ensure that spouses have income and assets to live on if care gets expensive.

“An elder law attorney can help married couples make sure that the spouse is taken care of,” Starnes says.

Alzheimer’s and other forms of dementia rob individuals of their identities and savings and eventually take beloved family members. Getting on top of the financial aspect as soon as possible after an Alzheimer’s diagnosis can ease some of the stress and uncertainty.