And getting it is easier than you think. Yes, it’s mostly small stuff — not an Xbox or an iPod. But freebies can really add up. Using free samples, coupons and rewards points, and even hosting house parties can help you net serious savings on daily staples.

For example, Sarah Barrand, founder of AThriftyMom.com, says she saves $500 per month on groceries and other sundries, using coupons.

But Brent Shelton, a spokesman for FatWallet.com, says other items, such as gadgets, can carry an invisible price tag. For example, some consumer surveys promise iPads, iPods and other gadgets in exchange for your personal information. You also might have to refer friends, take a survey or apply for a 30-day trial.

“Most people don’t get the iPad 99 percent of the time,” says Ryan Eubanks, president of the Hey, It’s Free! website. “The good stuff is so hard to get.”

Even so, there’s plenty of other free stuff to scoop up. These tips will put you on the fast track with the fewest hassles. 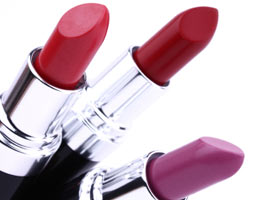 Free samples are the most abundant of the freebies on the Internet, says Nick Mokey, a staff writer for Digital Trends, a technology product review and news website.

He recommends checking out Slickdeals.net, a deal-sharing site. “There are forums there,” Mokey says. “If somebody finds a freebie, they list it.”

“You can sign up for them and be done within a few seconds,” Eubanks says.

Even some mainstream retail sites such as Walmart.com give away free samples.

To be sure, if you sign up for freebies, you could be the target of unwanted email. “Use a freebie email account in case you get spammed,” Eubanks says.

Find what you need on swap sites 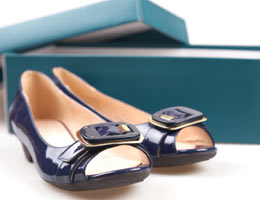 You know the saying: One man’s trash is another man’s treasure.

That’s especially true on swap sites. Jeff Yeager, the author of “The Cheapskate Next Door,” likes Freecycle.org, which lists free items in your area. “It’s a good source for building and landscaping materials since people have leftover supplies from home improvement projects,” he says. Craigslist is another option. There’s a tab for free stuff in the “for sale” section.

Swapping stuff like clothes, shoes, accessories and even DVDs is also catching on. Swapstyle.com, a free fashion swap site, has more than 47,000 members. You can also swap books, movies and other items at Swap.com. 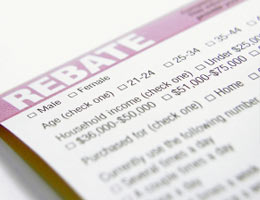 Rebates, once widespread for high-tech devices, are still available. On FatWallet.com, click on the Hot Deals tab on the Forums page for the best free-after-rebate offers.

“Members rate the posts on Fatwallet’s forums and verify the legitimacy of the offers,” says Shelton. “Consumers help each other out.”

The key to success is exactly following rebate directions. “That way, it’s smooth,” he says. Otherwise, you could be rejected.

Freenology.com, which gets updated several times daily, also lists items such as antivirus software that are free after rebate. The site links to other free stuff besides rebates, including coupons, contests and deals.

Coupons aplenty on the Web 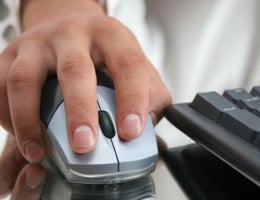 Coupons aren’t just for groceries anymore. You can nab DVDs, pharmaceuticals, toys and other free stuff.

“Manufacturers of all types have jumped on the bandwagon,” says Jeanette Pavini, a Coupons.com household savings expert. “Lots of websites offer free coupons.”

AFullCup.com is a social networking site for swapping coupons. But Pavini says you also can find coupons on Facebook, where many companies now distribute them. For example, Nordstrom Beauty runs a sampling program on Saturdays on Facebook.

Getting free deals means mixing and matching coupons. Barrand recommends matching store promotions with manufacturers’ coupons that can cancel out prices after all the rebates are taken. “I don’t purchase anything unless it’s a least 75 percent off,” Barrand says.

But watch out for rip-offs. According to a report by security software company McAfee Inc., searching for “free” goods makes you 300 percent more likely to turn up risky sites that can infect your computer with viruses and malware. 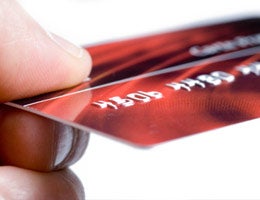 Bagging rewards points can be fun and profitable. Reward points can be redeemed for everything from travel perks to coveted electronic gadgets.

But to get the most bang, know where to look. Credit cards offer a lot of perks, and the rewards are flexible. You can usually use them for travel, gift cards or cash back, according to Bankrate’s 2011 Credit Card Rewards Survey. Check into what’s being offered and align rewards points with your needs. Most importantly, know when your rewards points are expiring.

For their part, debit cards offer fewer rewards than reward credit cards, according to Bankrate’s 2010 Debit Card Rewards Survey. So, they may go unnoticed. But if you do earn rewards points via debit, redeem them now. They may vanish when, or if, legislation that caps debit card fees for merchants goes into effect.

One word of caution: Don’t overspend. Consumers who use rewards points programs often increase their spending, according to a 2010 Federal Reserve Bank of Chicago study. 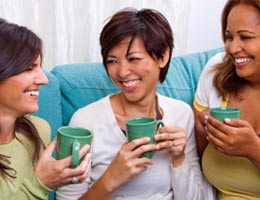 Host a party for a sponsor and get free stuff such as toys, clothes, food or exclusive new products.

One place to sign up to host a house party is at HouseParty.com where you can get samples for being a host, Pavini says. You’re sent free party packages that can include products, cooking tools, party decorations and other items. You don’t get paid for hosting the party.

Lia Sophia, a company based in Wood Dale, Ill., which sells fashion jewelry, gives you free jewelry for hosting a party and selling jewelry.

Now there’s a reason to party. 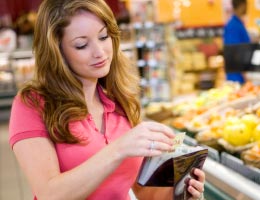 For more stories about saving money, check out these stories at Bankrate.com.