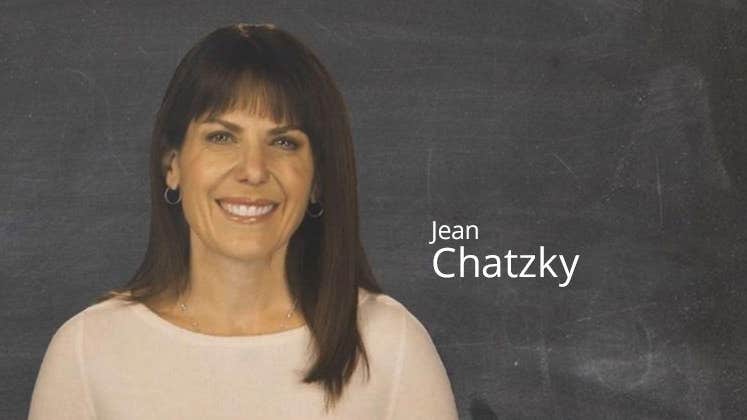 If Ben Franklin had it right that a penny saved is a penny earned, then saving money by doing things yourself is an income stream you don’t want to pass up.

Everyone knows about big do-it-yourself, or DIY, projects such as installing a backyard deck or changing the oil in your car, but there are smaller and easier ways to save money by DIY. Here are five areas where you can do it yourself and save.

Cooking at home is a lot cheaper than going out to a restaurant, but it doesn’t mean you have to sacrifice an excellent meal for a cheap-tasting meal at home. Even novice chefs can make a meal similar to a restaurant’s and save a lot of money.

A quality meal at home can cost 30 percent of what it costs in a restaurant, says Tim Harlan, a gourmet chef and author of “Just Tell Me What to Eat!” Harlan says, “Generally you’re going to save from 60 (percent) to 75 percent more than the cost of going out for a meal.”

One of Harlan’s favorite restaurants in New Orleans serves a grilled hanger steak topped with caramelized onions and served with a small side of diced roasted yams for $25. The steak is about $12 per pound at his local Whole Foods store, and the onions and yams are $1.50 each. For $15 he can serve two people a great meal at home.

His top tips for making a gourmet meal at home are to keep it simple, use familiar ingredients that are high in quality, and stick with cooking techniques you already know. A local farmers market is a great place to buy the freshest and best-tasting ingredients for cheap, Harlan says.

An inexpensive and creative way to either create or replace an old carpet is by using carpet remnants. Chicago carpet designer Tam Vidulich recommends doing it one of two ways: using one big piece and binding the edges or taking several small pieces and sewing them together into a pattern like a jigsaw puzzle.

Cleaning — you and your house

Other items around the house that can be made easily include cleaning supplies and shampoo. DIY author Diana Tenes says she saves hundreds of dollars a year making shampoo by mixing baking soda with water into a paste. She also uses the mixture as a face and body scrub and toothpaste.

“The baking soda is really nice because whenever you get it in the bathtub or sink, baking soda is a natural cleanser, so it helps there,” says Tenes, who keeps a big box of it near her sink. “I’m just trying to simplify and just cut down on waste and buying so many different products,” she says.

When it comes to clothes, you can save up to 75 percent on washing by making your own detergent for 5 cents a load, versus 21 cents for an average load of store-bought detergent. Mix a bar of shaved bar soap, a cup of borax and a cup of washing soda, and you’ll have enough to clean up to 64 loads of laundry.

If you own a cashmere sweater, silk shirt or something else that must be dry cleaned professionally, you can use a home dry-cleaning kit from the store or create your own mixture using diluted detergent. The process is usually the same: Spot treat a stain, air it out and fragrance the rest of the garment. The main rule of dry cleaning is to avoid using water.

A night out for a family can easily run into $100 or more when you factor in dinner, movie tickets and snacks. But family game night has been around as a form of cheap do-it-yourself entertainment for years.

If board games get too “boring” to do every night, try making up some games or starting a craft project as a family. For fans of the “Minute to Win It” TV show, there’s a board game in which contestants have one minute to complete a task using common things found around the house, but you can also make up your own games.

Email or online cards are free to send, but they don’t have the personal touch of a card or letter. While communicating the old-fashioned way can be a little costly, doing some of the work yourself can help keep costs down.

Greeting cards are expensive, but if you have a kid around who likes to draw, that problem can be easily solved. During holiday time, ask your child to draw a few card covers with Christmas themes, then take the drawings to a copy shop and print the pictures out on heavy paper. Fold the copies in half for personalized cards.

If you need envelopes for your cards, you can use an old map. It’s not as difficult as it sounds, and can be done by using a template found online. Address labels can also be designed free online and printed at home, so now you have no reason not to send Grandma a long letter.

While not exactly do it yourself, part of the cost of sending a letter involves the stamp to ship it. Stamp collectors won’t find this comforting, but if you’re looking to save money on postage, there are stamp and coin shops that sell old stamps at face value or less. Unless the stamps are extremely rare, stamp collectors often find their stamps don’t gain value and are worth face value or less. Some collectors sell their unused stamps for pennies on the dollar to stamp and coin shops, which sell them to the public for about 10 percent off, said Stephen Smith of Logos Bible Software. Stamps never lose their face value or expire, so buying a few penny stamps to make up the difference makes them worthwhile to buy.

“There are millions of dollars’ worth of stamps that have never been purchased. So these stores are just looking to get rid of inventory,” he says.