Celebrities who got scammed 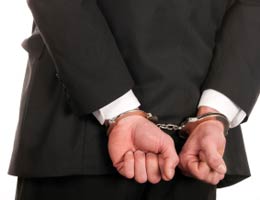 A star is scammed

One of the perils of celebrity is that with money and fame piling up almost exponentially, sycophants bombard your personal orbit — often looking very respectable — and seek to profit off your talents.

The other side, of course, is that some celebrities are simply horrible with money and either trust the wrong people, or lose track of where their money went.

Here are some celebrities who trusted the wrong people with their money, and some who thought that they’d been ripped off when the failure was more likely their own. 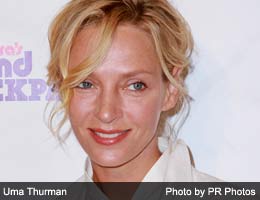 What happened: Thurman was taken for $1 million by financial adviser Kenneth Starr. Starr had been hired to handle various aspects of her finances, and, it was later discovered, took around $33 million from his clients to give his ex-stripper wife a rich and famous lifestyle.

But when Thurman learned of her own seven-figure loss, she confronted the slippery manager, who repaid her the very next day — with money he took from other clients.

The conclusion: Starr clients who noticed something didn’t seem right and subsequently got out early include Mike Nichols, Nora Ephron, Martin Scorsese, Al Pacino and Neil Simon. “Annie Hall” and “Jersey Boys” writer Marshall Brickman, and jeweler to the stars Jacob “The Jeweler” Arabo, were reportedly not so lucky. Starr was recently sentenced to 90 months in prison. 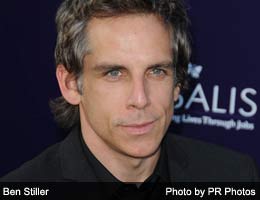 What happened: Dana Giacchetto was another financial adviser to the stars whose “advice” proved ill-advised, as he was eventually convicted of swiping around $10 million from his client’s accounts, including $250,000 from actor Ben Stiller.

But according to The New York Observer, Stiller was one of the lucky ones in that his money was repaid — with money taken from the retirement account of the band Phish, who wound up being one of Giacchetto’s biggest victims.

The conclusion: Giacchetto was known, for a time, for his close personal association with Leonardo DiCaprio. But the A-list actor reportedly got his money out in time, as did magician David Blaine, and actors Ben Affleck and Matt Damon. Not so lucky, according to the Observer: B-52s singer Fred Schneider, who had $339,000 withdrawn from his account. While it was mostly unclear exactly who lost what in the haze of Giacchetto’s financial misdeeds, others caught in his tangled web at one point or another included Steven Van Zandt and Tobey Maguire. Giacchetto served three years in prison. 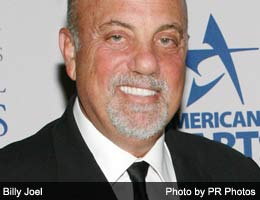 What happened: In 1989, Joel filed a $90 million lawsuit against his ex-manager (and ex-brother-in-law) Frank Weber, claiming that Weber committed fraud and used him as a “personal bank,” supposedly steering millions of Joel’s dollars, without the piano man’s knowledge, toward investments that stood to benefit Weber.

The conclusion: This episode ignited a complex web of lawsuits that also involved Joel suing his own high-priced lawyers and an accounting firm. After a series of judgments, appeals and countersuits, Joel walked away with around $8 million. 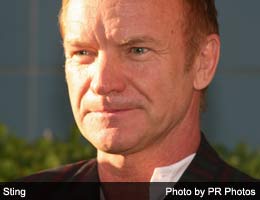 What happened: In 1995, Keith Moore, Sting’s financial adviser for 15 years, was accused of using a complex financial system involving more than 100 accounts to take more than 6 million British pounds (U.S. $9.8 million) from Sting without the rock star’s knowledge. Then, according to the lawsuit, he lost the money in a series of bad investments and for his own personal use.

The conclusion: The story was seen as a classic tale of excess when Sting initially failed to notice that this enormous amount of money had gone missing. Moore, meanwhile, who had also worked with the bands Queen and Big Country, was sentenced to six years in prison. 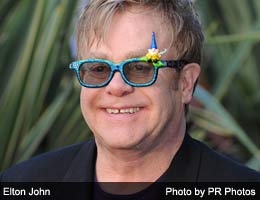 What happened: Elton John sued his accounting firm, PricewaterhouseCoopers, and his business manager, Andrew Haydon, claiming they had mismanaged tour funds to the tune of around $29 million.

The conclusion: John had said he was scammed, but the court disagreed. John’s loss not only cost him more than $10 million in legal fees, but made his flagrant spending habits public, as it was disclosed that John spent more than $60 million in less than two years, including more than $400,000 on flowers alone.

Do you know a celebrity who’s been scammed and would like to know more about it? Tell us!