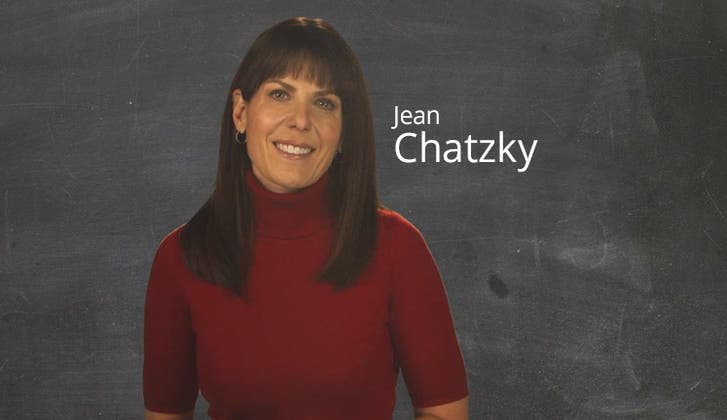 Even when most workers faced layoffs and pay cuts as the Great Recession raged in 2008, median CEO compensation at America’s 200 largest companies dipped just 3.4 percent, to a little over $7.5 million, according to data from The Wall Street Journal and Hays Group.

Since then, things have gotten even better for CEOs, with the average total CEO compensation climbing to $11.4 million in 2013, according to those same metrics.

As the job market slowly improves for the rest of us, is there anything we can learn from CEOs to help boost our own bottom lines?

Here are three principles CEOs use to get paid more. Putting these maxims to work might boost your pay, too.

No. 1: Employee loyalty is for suckers

Staying at the same job for years or even decades has benefits — job security, good relationships with co-workers. However, it may not be the best way to maximize career opportunities or pay.

“We often see (CEOs) moving in multiple industries — different kinds of companies — so they see not just one way of doing things and one industry,” Challenger says. “They get a kind of cross-pollination of seeing multiple cultures and industries and how they work, so they can bring those kinds of experiences to bear on other jobs.”

A variety of job experiences can make you more valuable to future employers and help secure higher pay. Oftentimes, employees who remain with the same company hit a salary ceiling, even if they are star performers, Challenger says.

A diverse work history also helps create the perception your talent is in demand, while staying at the same job for many years can sometimes have the opposite effect.

“The old notion was, you stay with your company and lots of people like to talk a lot about loyalty, but loyalty can also be interpreted to mean you don’t have any other choices and you’re stuck where you are,” says David Lewin, Neil H. Jacoby chair in management at the UCLA Anderson School of Management in Los Angeles.

No. 2: Negotiate hard from a position of strength

Most CEOs are not only good at negotiating, but also at creating situations where they have good leverage.

“(CEOs) are tough-minded negotiators — they’re smart and they’re tough-minded and they understand their worth,” Challenger says. “But you can only negotiate if the organization feels that you’re invaluable.”

Making yourself invaluable starts with outstanding job performance, Challenger says. Most CEOs were successful employees or businesspeople who brought a long list of carefully cataloged achievements to the bargaining table, he says.

“Investment in deepening your skill and education base and broadening your company and industry base makes you more generally desirable as an employee,” says Lewin.

Perhaps the most valuable bargaining chip executives wield is the perception of scarcity — that should they not have salary demands met, they might move on to a different company, Lewin says. Average Joes can also play employers off one another, he says.

Joyce Richman, president of Joyce Richman and Associates, agrees, but urges caution in using this approach.

“You’d better be absolutely sure that people are not only competing for your services but you have an offer in hand, because I think that can come across as a threat,” she says. “And it will be an empty threat unless you know that you can turn right around and accept the position that had just been offered to you.”

No. 3: Networking is a full-time job

Many executives’ success can be attributed at least in part to being well-connected.

Investing time and effort into creating long-term, mutually beneficial relationships with movers and shakers in your industry can have a whole host of benefits, says Richman.

“I think that (networking) should be a lifelong career strategy,” Richman says. “In that networking, be aware of what other people are doing and where they are in their careers, and how you might benefit them as well as how you hope they can benefit you, whether it’s in your search or in your current company.”

In a competitive labor market, where the best job openings are often filled before they’re even advertised and raises can be hard to come by, a web of strong relationships is key, whether or not you’re an executive.