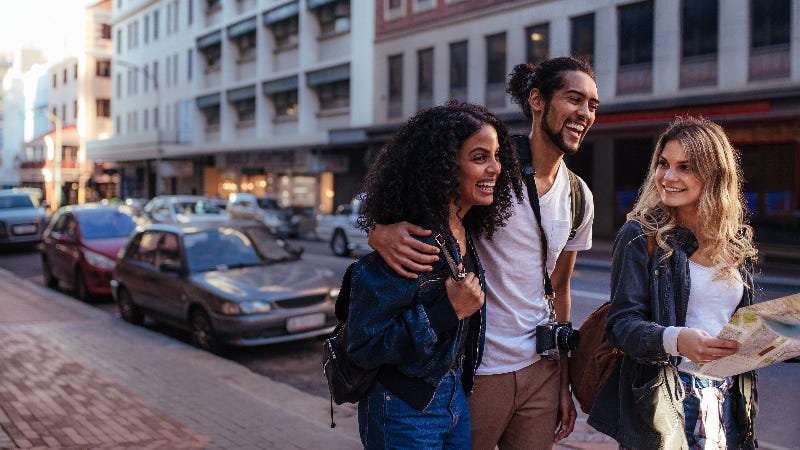 There are plenty of fees that may be associated with using your credit card at home, but things can get even more complicated when you spend money abroad.

Between using a credit card, visiting a currency conversion counter, withdrawing money from an ATM or even packing traveler’s checks, there is no shortage of options for converting your U.S. dollars to local currency. But each method has its own costs and fees that you should weigh before making a decision.

Here is a rundown of some of the fees you may encounter using your credit and debit cards while traveling and how to best avoid them:

For any given transaction you make abroad, whether you purchase something with your credit card or withdraw cash from an ATM, your bank can charge both a foreign transaction fee and a currency conversion fee. These are often used interchangeably, but you may actually be charged one, both or neither depending on your purchase and the card used.

Foreign transaction fees may be charged by your credit card issuer on every transaction outside the United States, whether you’re traveling or simply buy something while in the U.S. from a foreign merchant. While this fee is usually around 3 percent, it’s easy enough to avoid with a card that offers no foreign transaction fees as a benefit. Many issuers offer this perk on premium travel and rewards cards as well as cash back offerings.

During this process, the merchant can convert your purchase to U.S. dollars before you swipe your card. However, this may come with a more unfavorable exchange rate and much higher fees than your network would generally charge. It’s often more affordable to reject a DCC offer.

If you do choose DCC, you’ll still be responsible for any foreign transaction fees your issuer charges for the purchase.

Many banks also charge fees for withdrawing cash from foreign ATMs, but these fees often vary based on several factors.

You may be charged a flat-rate fee for withdrawing cash from an ATM not associated with your bank, similar to the charge you’ll incur for doing the same domestically. You may also be charged a currency conversion fee and even fees from the bank that owns the foreign ATM you use.

Just like when you use a credit card, debit card purchases made abroad may incur foreign transaction fees.

If you plan to use your debit card while traveling, look into whether your checking account comes with no foreign transaction fees or if your bank reimburses ATM fees.

Consider opening a new account with these features if you travel often and prefer using your debit card or withdrawing money from ATMs.

Before you arrive at your foreign destination, you should notify your issuing bank to let them know about your travel plans, whether you’re using a credit card or debit card. For your security, your bank may flag any purchases made outside of your general area as attempted fraud and prevent you from making any further purchases.

How to avoid currency conversion fees

The easiest way to avoid fees when traveling abroad is by choosing a fee-free credit card. Nearly all of the major issuers offer cards with no foreign transaction fees, and many offer more perks for international travelers like travel rewards and airport lounge access.

Look into checking accounts, too, that offer no foreign transaction fees or ATM fee reimbursements so you aren’t charged for each purchase or withdrawal you make with your debit card.

You can also often avoid paying fees for ATM withdrawals by withdrawing money at a foreign location or partner bank ATM. For example, Citibank and HSBC have several locations across the globe, while Bank of America customers can avoid fees by using partner bank ATMs from international banks like Barclays, Deutsche Bank and Scotiabank, among others.

Read more From Kendall
Kendall Little is a personal finance writer covering credit card news and advice at Bankrate. She is originally from metro Atlanta and holds bachelor’s degrees from the University of Georgia in both journalism and film studies. Before joining Bankrate in August 2018, Kendall worked in digital communications throughout various industries, including education, health care and television.