‘The best Black Friday deal I ever got’ 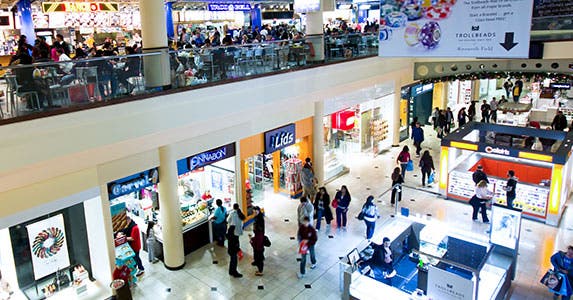 Ever wonder exactly how those Black Friday shoppers score those great deals year after year?

This year, DealNews.com is predicting that aside from the deals on popular electronics that Black Friday is known for, such as larger-screen high-definition TVs, budget laptops, smartphones, tablets and more, whopping markdowns will show up on toys beginning Black Friday and continuing to the week before Christmas.

But the good news is the shopping scene may be less crowded, according to a recent consumer poll. A holiday shopping survey by Bankrate found that 28 percent of survey respondents plan to shop on Black Friday, and 25 percent will do so on Cyber Monday, so this may be the best year yet to get deals.

Five avid Black Friday shoppers told us about the best Black Friday deal they ever got, along with some insider info on how they got them. 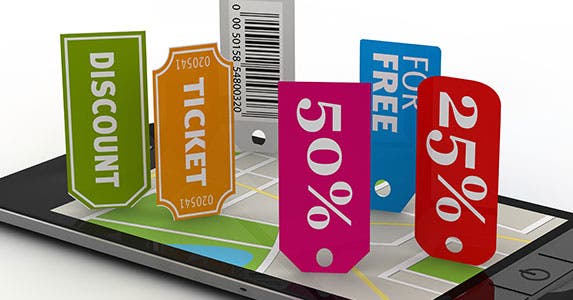 How to find the absolute best deal in town

Four years ago, my son wanted an iPod, but they were $299. I found the price dropped to $259 during November, but I was waiting for the Black Friday deals. On Thanksgiving, while sifting through the Black Friday newspaper ads, I saw the iPod priced at $199 everywhere. The Toys R Us flier had the iPod for $199, but you got it with a $50 gift card. I was determined to get that deal.

It was the first year that Toys R Us was open at midnight. We got in line “early” at 10 p.m., but we were still a couple of hundred people back. The store manager handed out vouchers for different deals, and I got one for the iPod. We waited in that line until 1:30 a.m. because of the shopper limits for the store, but I got that iPod for my son at that great price, plus I got the $50 gift card and spent it on something for my other son.

Best Black Friday shopping tip: There will probably be social media flash sales to look out for, so keep price-checking on your smartphone for better deals and price drops on stores’ Facebook and Twitter pages. 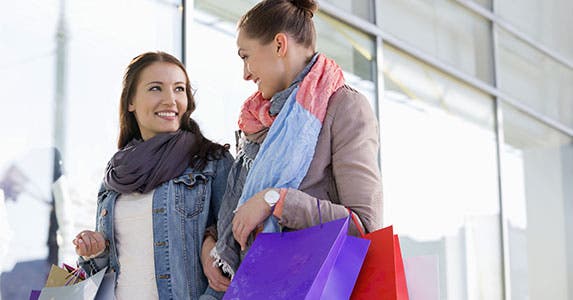 How to tag-team shop

I went to Wal-Mart at 5 p.m. once to wait in the line for a friend who was still at work but had to get the midnight deal on the $88 Barbie Ride-on Jeep. Well, she got there at 7 p.m. to take over, so I could get in line for the Xbox bundle deal at 5 a.m. I went that early because I am very competitive, and I always get the deals I want.

It was a very long wait. After my friend got her Jeep, she came back and waited in my line for me while I grabbed some of the other midnight deals around the store. After those midnight sales, the store gets quiet, so if you’re alone, don’t fall asleep with a pile of merchandise on your lap because people will take it right out of your hands!

Best Black Friday shopping tip: Team up if you know someone who also wants to grab deals, especially if they want something else. It’ll help ensure you both get what you want at the price you’re looking for. 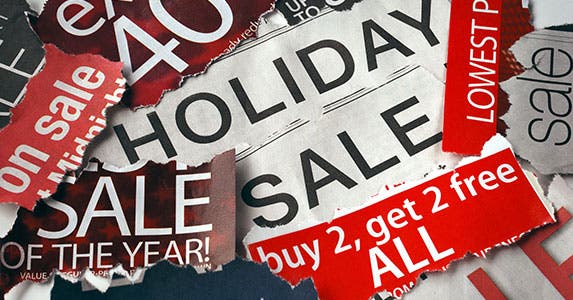 How to save more than you bargained for

My two sisters and I all travel back home for Black Friday shopping with Mom, and we have a yearly contest. At the end of the shopping day, whoever saves the most money gets their after-shopping meal paid for. We spend Thanksgiving evening plotting our strategy, and we all sleep at Mom’s house so no one will be late. We also hit the same mall every year, so we know it by heart.

Well, a handbag I wanted was on sale for $350 with an extra 10 percent off only for the first hour in a very limited supply. When the doors opened at 6 a.m., I ran, along with a bunch of other women, to that handbag and grabbed it. But that’s not the most exciting part: The bag rang up at $250 instead of $350, and the manager said he had to honor that price! Then they gave us the special Black Friday additional 10 percent off the original price, so I saved $135 more on that bag … and I got the free steak dinner from my sisters and mom.

Best Black Friday shopping tip: If you don’t need electronics, don’t overlook the department stores because the crowds are not as crazy. Also, if a price rings up lower than expected, ask the manager to honor the price. 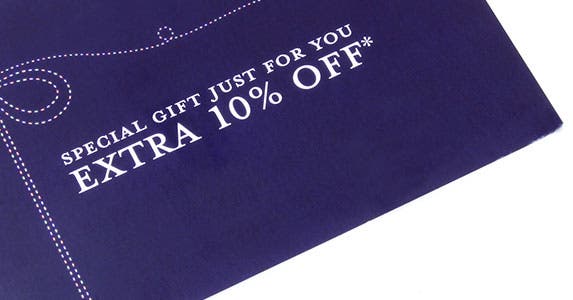 How to open yourself to dumb luck

I went to Sports Authority for the 5 a.m. Black Friday special three years ago on a Ping-Pong table for $299 that was originally $599. As I walked in the store, I was handed a scratch-off card, which I shoved in my pocket. I walked around the store and got the Ping-Pong table and accessories for it and then headed for the front registers to pay. While waiting in the cashier line, I remembered the card, and so I scratched it off. It said $500. I had no idea what that meant, so I showed it to the cashier, who called over the manager, who said, “You won! You got the only $500 scratch-off card.”

I ended up getting the Ping-Pong table, all the accessories and North Face jackets for both kids without spending a penny. The only bummer was that I couldn’t tell my family about my luck because then they would know where I was shopping.

Best Black Friday shopping tip: If the store employees hand you things in line, pay attention, and don’t lose them. It could be a voucher for the item you want, flash-sale fliers or a winning game ticket. 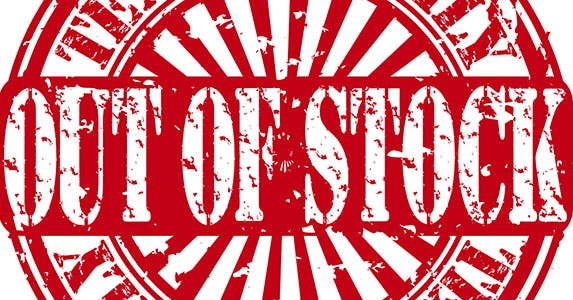 How to get the deal that was not in stock

Three years ago, I got in line at 6 p.m. at BrandsMart USA (a discount appliance and electronics chain) when the store was opening at 10 p.m. It was a long wait for that 52-inch smart-TV deal for $800 that was originally priced at $1,600. They didn’t hand out vouchers, so getting the deals was on a first-come, first-served basis, so I was glad I got there that early.

When we finally got into the store, they didn’t have the TV in stock. But since we were the first ones asking for that deal that they never got in stock, they offered to order it for us and discount it even further to $700. The TV came in just a week later, still in time for the holidays.

Best Black Friday shopping tip: Never give up just because they say they are out of stock. Ask them to order it for you and honor or even beat the price.