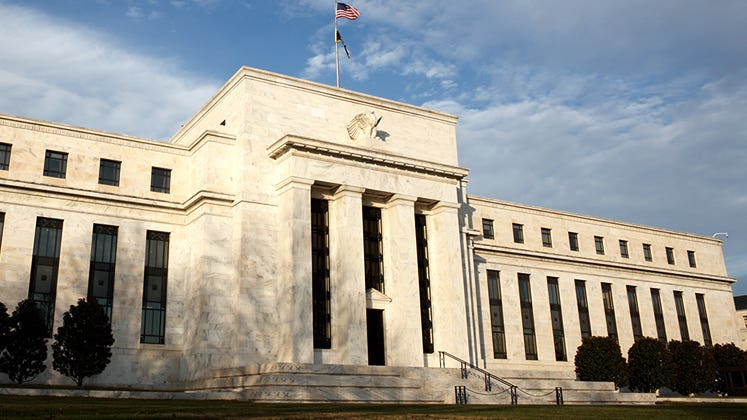 Like a pilot going down her preflight checklist, Federal Reserve Board Chair Janet Yellen must review whether conditions have been met for “liftoff,” or the 1st interest rate increase in 9 years.

Until recently, most economists would have said Yellen was ready for takeoff. But financial market turbulence, led by downdrafts coming from China, may keep rates on the ground at this week’s meeting of the Federal Open Market Committee, the Fed’s policymaking panel.

“The Fed is in a tight spot, as there are some pretty strong arguments to be made for increasing rates. But weakness in China, the drop in oil prices and recent market turmoil provide plenty of cover for the Fed to wait until December or later,” says Curt Long, chief economist for the National Association of Federal Credit Unions. 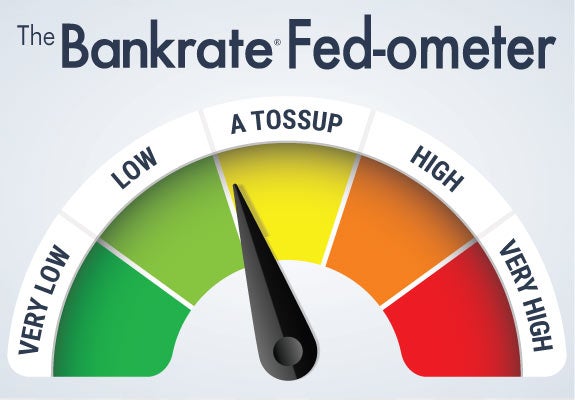 Here are some of the key deciding factors being watched by Federal Reserve officials:

Even the casual observer would have a hard time missing this red warning light. A more than 1,000-point swoon in the Dow Jones industrial average last month and similarly hair-raising swings in the index since then have interrupted a long period of relative calm in the markets.

In a recent report laying out his own checklist for the Fed, UBS economist Drew Matus said the markets may have put a rate hike off-limits. “The current level of financial conditions seems inconsistent with a rate hike,” he said, while noting that the conditions were more positive before previous rate-raising cycles dating back to 1994, 1999 and 2004. In particular, Matus has his eye on the Bloomberg Financial Conditions index, which gauges U.S. money markets, bond and equity markets and recently hit a 3-year low.

“A Fed rate hike in the midst of turmoil would magnify the impact of a market downturn, and the Fed would not want to trigger a financial meltdown,” says Lynn Reaser, chief economist at San Diego’s Point Loma Nazarene University.

The Fed wants inflation to be higher, but not too high. Downward inflation pressures, including from crude oil prices, are taking some pressure off the Fed to hike rates soon.

In his speech at a Fed conference in Jackson Hole, Wyoming, a few weeks ago, central bank Vice Chair Stanley Fischer noted that inflation has “persistently” been below the central bank’s 2% target.

“That has been especially true recently, as the drop in oil prices over the past year, on the order of about 60%, has led directly to lower inflation as it feeds through to lower prices of gasoline and other energy items,” Fischer said.

At the July FOMC meeting, officials said they were “reasonably confident that inflation will move back to its 2% objective over the medium term.” Now, Jeffrey Rosen, chief economist with Briefing.com, says, “With inflation running below target and the underlying trends following a deflationary path, holding off on a rate hike would likely be the most prudent call.”

Here, things are looking pretty good, in the U.S. anyway. Second-quarter gross domestic product was revised higher, to a better-than-expected 3.7% annual growth rate. When they last issued a summary of economic projections in June, FOMC members looked for full-year growth of 1.8% to 2% in 2015. They’ll update all of their economic projections with this week’s meeting.

PNC Financial Group chief economist Stu Hoffman looks for growth in the 2nd half of this year to run at an annualized rate of 3%.

“Consumers are spending, businesses are investing, the housing market is recovering, state and local governments are boosting outlays and the federal government is no longer a drag on growth,” Hoffman says, though he notes that trade — caught between sluggish economies overseas and a strong dollar — will be a weak spot for the economy. 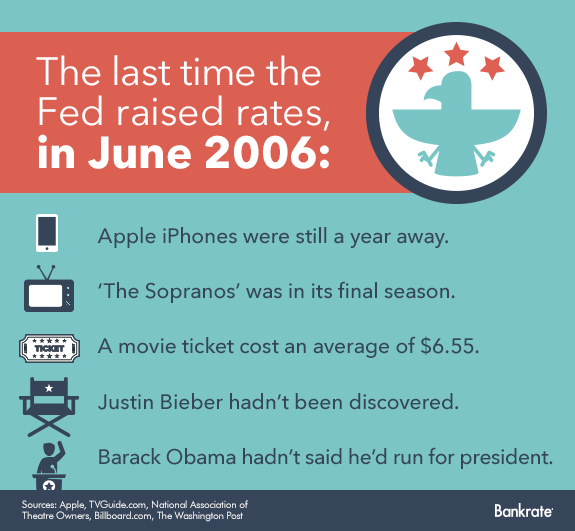 The job market is an area where improvements have been noteworthy, with the unemployment rate down to 5.1% in August. Payroll gains have been steady this year, averaging more than 200,000 jobs added per month. But the Fed has been disappointed with the levels of wage growth and labor market participation (a measure of those working or looking for work).

“Although there are tentative signs that wage growth has picked up, it continues to be relatively subdued, consistent with other indications of slack,” Yellen told a U.S. House panel in July. “While labor market conditions have improved substantially, they are, in the FOMC’s judgment, not yet consistent with maximum employment.”

If Fed officials stay true to their mantra of remaining “data dependent,” the decision on rates won’t truly be made until they huddle behind closed doors in downtown Washington.

The lack of predictability on the question is something that frustrates former Federal Reserve Bank of St. Louis President William Poole, currently senior fellow for the Cato Institute. “It is unfortunate that we are guessing here, that there is not more clarity in this situation,” he says.

Many experts say if a rate hike doesn’t come this month, it could well be coming at a meeting that follows, in October or December. As pilot Yellen prepares us all for rate liftoff, whenever it happens, it will probably be a good idea for investors and savers to keep their seatbelts buckled. It could continue to be a bumpy ride.