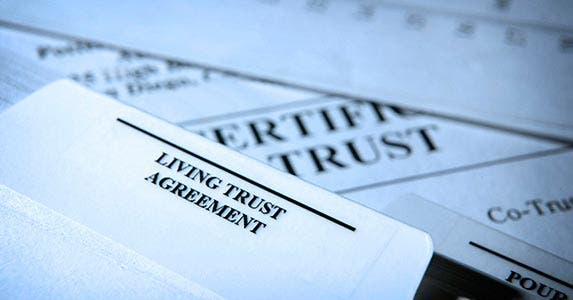 Why have a living revocable trust?

Revocable trusts, commonly called “living trusts,” are an effective estate-planning tool for avoiding the costs and hassles of probate, preserving privacy and preparing your estate for ease of transition after you die.

A trust is a legal document that authorizes a trustee, who can be the grantor (or the creator of the trust), to hold title to and manage assets. The grantor retains the ability to revise the trust up until death.

Unlike in a will, assets in a living trust will generally pass to heirs sooner. In many states — though not all — the process by which a will is probated through the courts is lengthy and expensive, says Russell Fishkind, partner at law firm Saul Ewing and author of “Probate Wars of the Rich and Famous.”

“Transferring assets into a trust could save months and thousands in legal fees,” he adds.

But aside from easing the burden and cost to loved ones, there are a few facts about living trusts that might surprise you. For example, did you know that the limit for Federal Deposit Insurance Corp. protection on bank accounts within a trust is higher than it is for an individual? Or, that certain assets should not be titled in the name of the trust?

Read on for 6 little-known facts about living trusts. 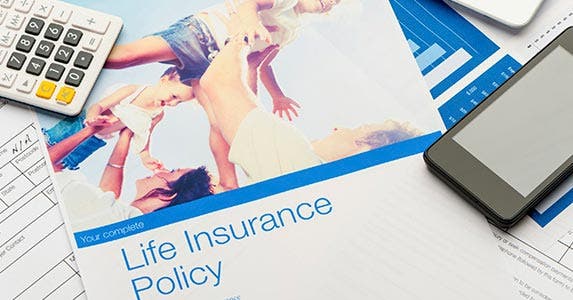 Not every asset should go into the trust

Assets with named beneficiaries, such as pay-on-death bank accounts, retirement accounts and life insurance policies, will usually pass directly to beneficiaries without going through probate. For that reason, many people don’t title them in the name of the trust. But in some cases, it makes sense to name the trust as the primary beneficiary, says Keith Braun, partner at Comiter, Singer, Baseman & Braun.

For example, if you name your child as primary beneficiary on a life insurance policy and that child is under legal age when you die, guardianship may be necessary to hold the proceeds, he says. But if the trust is the beneficiary, you can specify exactly how and when you want the money to be distributed to that heir.

Care must be taken in naming a trust as beneficiary of retirement assets because it is easy to make costly mistakes. If not handled properly, income tax on the IRA proceeds could be accelerated. 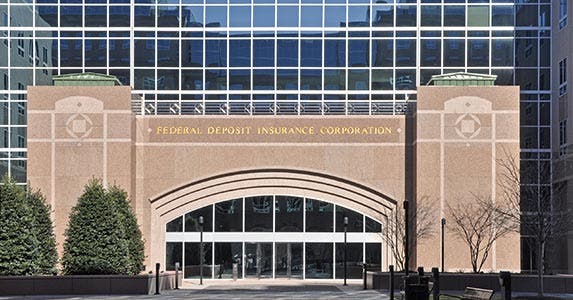 Typically, an individual receives FDIC protection against losses on bank accounts, up to $250,000 per account. But many older people are invested conservatively, with much more than that in bank accounts, says Braun. With a living trust, they can maintain those accounts and still be federally insured.

According to the FDIC, each named beneficiary in a living revocable trust adds an additional $250,000 in protection. When 5 beneficiaries are added, the total trust protection maxes out at $1,250,000.

In the case of 6 or more beneficiaries, each beneficiary adds the $250,000 in protection, but only if they each have an equal interest in the trust. If not, the limit on protection varies, so contact the FDIC or check with your attorney if you plan to name more than 5 beneficiaries. 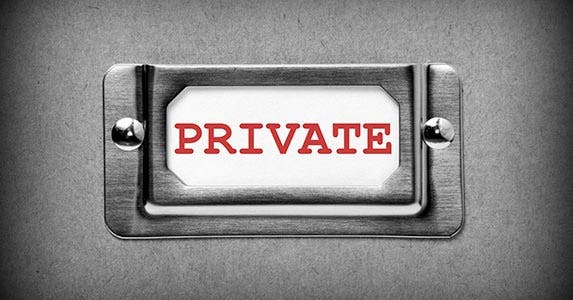 The trust is not always private

Privacy is one of the benefits of a living trust, says Fishkind. Because the trust does not go through the court probate process, it is not part of the public record. A will is public, however, and available to anyone who requests a copy from the courts.

In a living trust, beneficiaries who will receive an immediate distribution are entitled to a copy of the trust after the grantor’s death. State law determines whether secondary beneficiaries can obtain a copy, says Fishkind.

But there is a situation where terms of the trust could also be opened up to all interested parties, even beneficiaries who have been disinherited. Fishkind says that if an heir contests the estate and sues the trustee in court, “in the course of discovery, the heirs will get a copy of the trust.” If the trust document is part of the court record, it likely would become public.

Even so, Fishkind adds, the trust is much more private than a will because it is not available to the public except in cases of litigation. 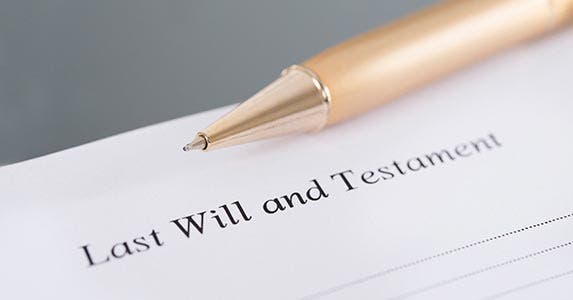 Creating a trust doesn’t get you out of writing a will. “Sometimes clients think they only need a living trust, but they need a pour-over will as well,” says Braun.

The purpose of a pour-over will is to direct the transfer of the grantor’s assets, other than usually tangible personal property, upon the grantor’s death. A will is also necessary for naming guardians for minor children, which you can’t do in a living revocable trust.

But there’s another, less-known reason for having a will that involves claims against the estate. “Under probate, you can limit the time period when creditors can file a claim,” Braun says. “In Florida, for example, this time period is generally 3 months. Without probate, creditors may come after assets for up to 2 years.”

Assets in a living trust are not safe from creditors, even though they don’t go through probate. But initiating probate will cause the shortened statute of limitations against creditor claims to apply to all assets, even those held in the trust, Braun says. “It doesn’t really matter which assets go through probate.” 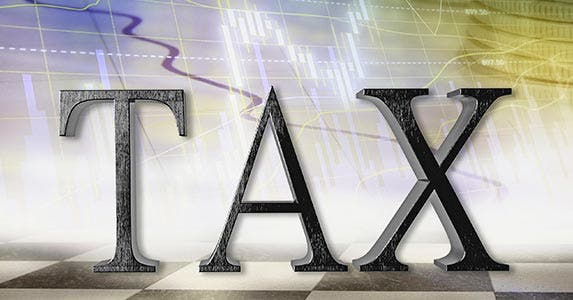 Not all states impose an estate or inheritance tax, and typically any taxes are levied by the state where the decedent lived at the time of death. But what about trusts? Titling assets in a living trust will not reduce or eliminate state inheritance or estate taxes.

Braun says real and tangible property, such as a home or other physical assets, will be subject to taxes in the state where they’re located, if that state imposes a tax, no matter where the decedent lived. That’s true even if the property is titled in a living trust.

On the other hand, intangible assets, such as brokerage and bank accounts, are taxed according to where the decedent lived, no matter where the account’s institution or branch is located. 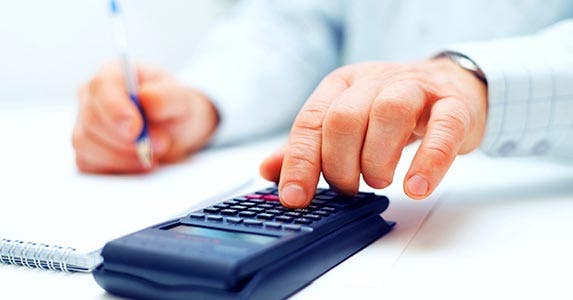 While in some cases it might cost more to draft a trust than a will, the ongoing fees are typically less than those charged by executors for assets that are probated through a will.

Family members who serve as executors of a will or trustees of a living trust often don’t take a fee or charge less than a professional would. But if a professional is designated in either role, there will be a fee.

For probated assets, such as those in a will, Fishkind says an example of a state’s executor fee schedule might be as follows:

“Compare that to trustee fees that are typically closer to 1% on total assets,” he says.

Fees will vary depending on where you live and the size and complexity of your estate.