Top 3 debt payoff strategies to free up your money 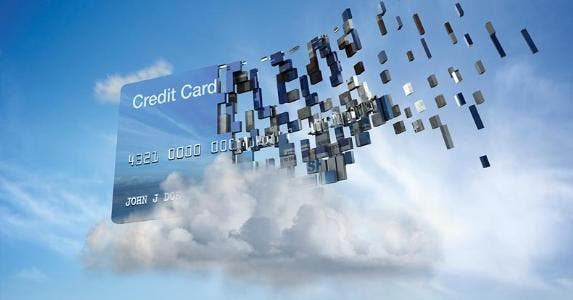 Just as there are variations in the way you rack up debt — in one big splurge on a Barcelona vacation or in slow increments of clandestine visits to Jimmy Choo footwear — your personality also impacts the way you tackle your debt.

Whether you have several credit card balances to bust through or a combo of student loans, car loan and credit card, ideally you’ll face the truth of your debt by making a list of everything you owe, including the interest rate and the minimum payment. Where you go from there depends on whether you loved psychology in school or were a math geek.

The psychology of debt payoff plan

The “snowball plan,” popularized by financial expert Dave Ramsey, encourages you to rank your debts from smallest to largest and to pay only the minimum amount due on all but the lowest balance. You stay focused on that one debt and put every possible dollar toward eliminating it as soon as possible.

The mental impact of that first fully paid debt should give you the boost to go onto the next. You roll the money spent on payments on that first debt along with the minimum payment you’ve been making on the next one and pay that off until you eventually have but 1 final debt to pay in full.

“The problem with the snowball plan is that you could end up in perpetual debt payoff mode, just like some people are perpetual dieters,” says Michael Jackson, a financial adviser and vice president with D.A. Davidson in Spokane, Washington. “I never like the idea of paying only the minimum on anything.”

Jackson says he thinks you may be too easily tempted to falter and use one of those paid-off credit cards.

For those who take joy in playing with numbers, a similar debt reduction plan to the snowball plan ranks your debt by interest rate. Instead of starting with the baby-size balance, you start with the credit card that has the highest interest rate. The benefit of this plan is that you’re reducing the amount of interest your creditors get to keep.

Jackson’s says his plan for your debt payoff uses a hybrid of psychology, math and old-fashioned discipline:

“A good plan has to be a little uncomfortable,” Jackson says. “You have to make some sacrifices and then reward yourself as you achieve your goals.”