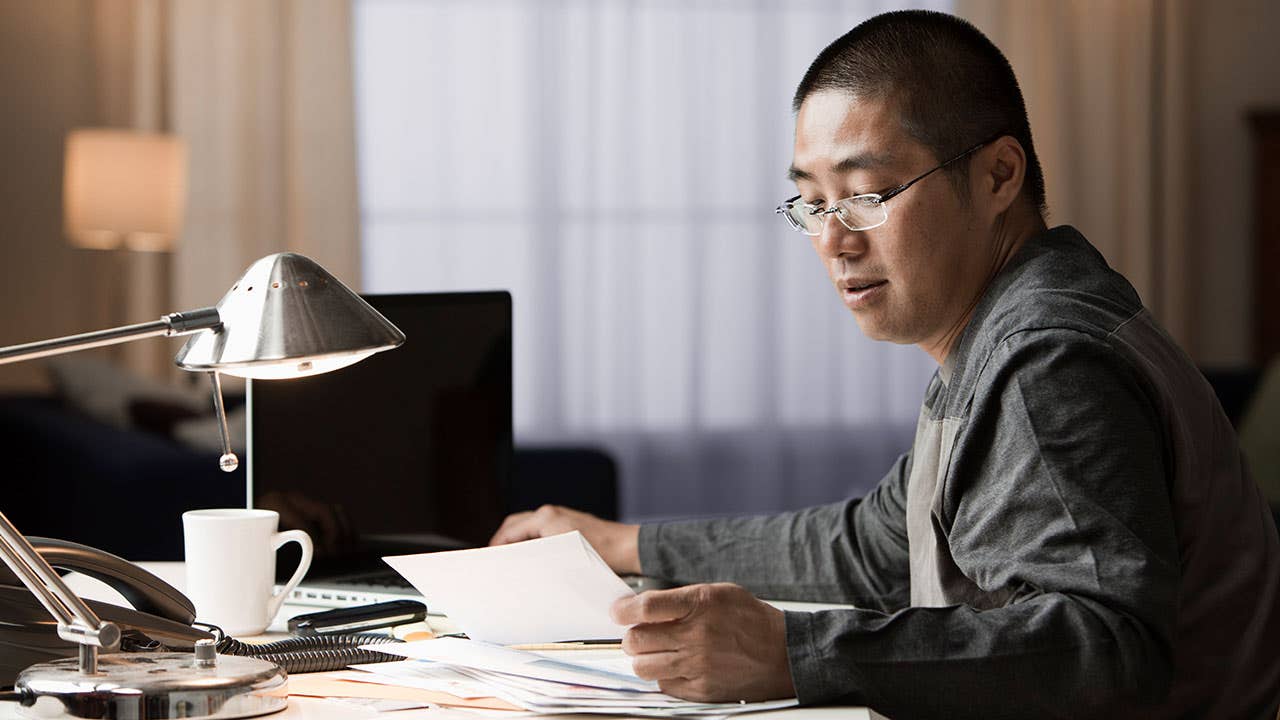 When you check your credit reports, you may notice a section named “public records.”

There are many types of public records, but only a few have historically been included on credit reports. If you’re arrested or get divorced, for example, you don’t have to worry about that information hurting your credit. However, if you file for bankruptcy, that’s another matter entirely.

When a public record appears on your credit report, it’s considered a negative by both lenders and credit scoring models, as these blemishes typically stem from a debt or delinquency. If a public record gets added to your report, there’s a good chance it could damage your credit scores and make it more difficult to qualify for new loans or credit cards in the future.

While it’s still common today to find bankruptcies on credit reports, you typically won’t find a judgment (if a court rules that you owe someone money) or tax lien.

The reason judgments and tax liens have gone missing from credit reports is because of new policies adopted by the three major credit reporting agencies (CRAs) – Equifax, TransUnion, and Experian – stemming from a 2015 settlement between the CRAs and 31 state attorneys general.

The landmark settlement resulted in the creation of the National Consumer Assistance Plan (NCAP), an initiative designed to make credit reports more accurate and make it easier for people to fix any errors.

As part of the consumer-friendly changes, the credit reporting agencies agreed to implement new standards related to public records. Namely, for any public record to be included on a credit report, it has to satisfy the following criteria:

Bankruptcy records already met these stricter requirements. Many tax liens and civil judgments, however, did not (largely due to poor record keeping at courthouses).

Presently, the only type of public record which should appear on a credit report is a bankruptcy, which can generally stay there between seven and 10 years.

Why public records are different from other credit report items

Public records aren’t added to credit reports in the same way as other types of accounts. With most accounts, such as credit cards or auto loans, your lender (aka, the data furnisher) sends information to the credit bureaus when you open an account.

With public records, however, there is no data furnisher sending information about you to the credit bureaus. The IRS, for example, doesn’t send Experian, TransUnion and Equifax a list of everyone who has a tax lien filed against them. Instead, the credit reporting agencies proactively add public record data to credit reports.

Public records, as the name suggests, are available to anyone. By using services like PACER (Public Access to Court Electronic Records), the credit bureaus can obtain public record information and add it to their databases.

As mentioned, the Fair Credit Reporting Act is the federal law that regulates credit reporting. And the National Consumer Assistance Plan didn’t amend the FCRA, so there’s nothing illegal about including a tax lien or judgment on a credit report, just as long as the credit reporting agencies follow credit reporting time limits and guidelines.

Although tax liens and judgments might not appear on your credit reports today, there are still plenty of reasons to avoid them.

It’s true you probably didn’t wake up one morning and decide you were no longer going to pay your bills. That’s not the way financial and credit problems start for most people.

Still, even if you’re struggling with bills you can’t pay, you can avoid many tax liens and judgments simply by communicating with the agency or company to whom you owe the debt. The IRS, for example, offers payment plans for taxpayers who can’t afford to pay their tax bills in full. Your creditors might be willing to settle your debt for less, as well.

One fact is clear. When you’re in over your head financially, ignoring your problems isn’t the answer.

Talk to your creditors or consider getting legal help or credit counseling. In extreme cases, bankruptcy might be your best option. Whatever financial challenge you’re facing, you’ll be far better off to face it head on and deal with the consequences, rather than ignoring your problem and allowing it to grow.