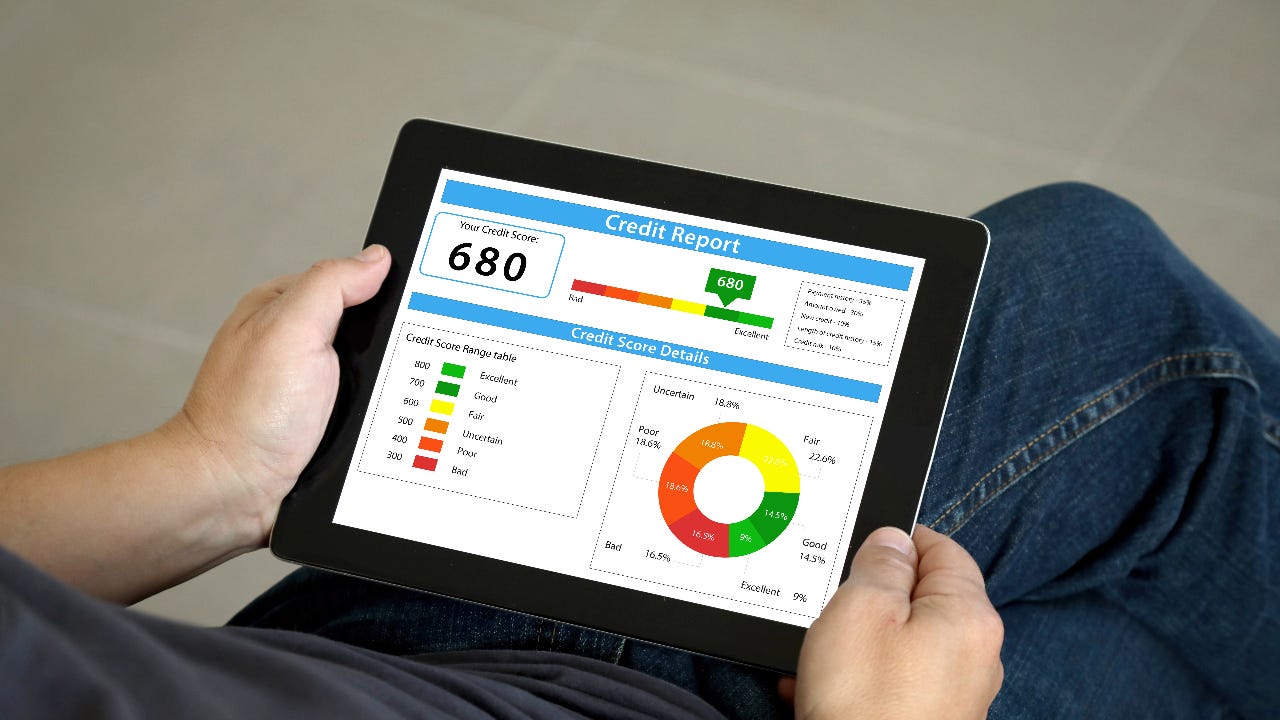 Late payments can have a profound impact on your overall credit health, but the ramifications can extend far beyond having to pay a late fee or a penalty APR. Your payment history is the most important factor that makes up your FICO score, which means that even a single payment made more than 30 days late can cause your score to plummet — even if you’ve been relatively responsible otherwise. With that in mind, you should strive to pay all of your bills early or on time with no exceptions.

But, life definitely “happens” sometimes, and there may be situations where you forget a payment or fall behind and have to pay a bill past its due date. In that case, you may want to know about strategies that could have a late payment or two removed from your credit reports for good.

Goodwill letters, as they are often called, may be the answer you’re after if a blemish or two on your credit report is ruining your score. This guide explains how goodwill letters work and all the information you’ll need to include if you pursue this strategy.

What is a goodwill letter?

A goodwill letter is sent to the creditor that reported your late payments with the goal of having them remove the derogatory information.

Note that goodwill letters are sent as a way of apologizing for your late payment, but also explaining your intentions to pay all your bills on time going forward. If a late payment is incorrectly reported on your credit report, you should instead take steps to dispute incorrect information with the three credit bureaus — Experian, Equifax and TransUnion. To help in that respect, check out Bankrate’s credit dispute letter template.

When you send a goodwill letter, you’re not asking the credit bureaus to do anything. Instead, you’re asking a creditor like a credit card company, your auto loan provider or even your mortgage company to erase the late payment and give you a second chance. There’s no guarantee that a goodwill letter will work, but you have nothing to lose by asking for some relief.

When to consider using a goodwill letter

When you send a goodwill letter to a creditor, you’re asking them to do you the favor of removing accurate information from your credit reports. Your only hope is that the creditor will want to stay in your good graces and be willing to extend this courtesy. A goodwill letter also shows that you are willing to take some initiative when it comes to your credit health, and that’s generally a good sign.

Typically, you should consider sending a goodwill letter to a creditor when you’ve made a late payment and have a good excuse. For example:

In any case, your goodwill letter should ask for mercy and relief from an accidental late payment, but you should also be able to confirm the same mistake will not happen again. As a result, you should consider sending a goodwill letter when you are truly ready to take your credit seriously and never miss a payment again.

Unfortunately, there are not any specific studies that show how often goodwill letters work — only anecdotal evidence. Further, many banks state specifically that they will not act in your favor if you send a goodwill letter. Bank of America is one of them. Per the bank’s website, they’re “required to report complete and accurate information, and that’s why we aren’t able to honor requests for goodwill adjustments.”

Instead, Bank of America notes that the “best way to address negative credit history is to rebuild your credit by moving forward and establishing a solid history of on-time payments.”

Be aware that goodwill letters are more likely to work for late payment removal — not for more serious credit offenses. If you’ve been wondering how to get an account in collections removed from your credit report, for example, a goodwill letter is unlikely to help.

Regardless of your bank’s stance on goodwill letters (or their apparent lack of a stance), you cannot lose anything by asking for this type of assistance. The goal of a goodwill letter is to try to remove negative information from your credit reports, knowing fully well you may or may not achieve the results you want.

How to write a goodwill letter

When you write a goodwill letter intended for a creditor, you’ll want to include as much information as possible for them. Armed with plenty of detail, it’s more likely your creditor will be able to honor your request without any extra work.

When you write a goodwill letter to a creditor, you’ll want to include the following information in your letter:

Remember that your goodwill letter should be sent in the regular mail and not through email where your message is more likely to be lost in the shuffle. Also, make sure to be polite; common wisdom says you should explain what happened and what you hope to achieve, but also thank them for their time.

Where to send a goodwill letter

Since goodwill letters aren’t considered an official way to communicate with a creditor, you won’t find a specific department to send your letter to. Instead, you should look for a customer service address for the creditor in question, then send your letter there.

This information is typically easy to find online, but you may also be able to find a customer service address on your monthly bill.

The internet is a treasure trove when it comes to finding examples of goodwill letters, but each one of them follows the same general format. When crafting a goodwill letter, you’ll want to keep it short and sweet, explain your situation and ask specifically for a goodwill adjustment.

Try not to include an overwhelming amount of detail, and don’t forget to explain how you plan to handle credit more responsibly in the future. Also, remember that politeness goes a long way.

If you’re ready to have a blemish removed from your credit report, Bankrate’s goodwill letter template can help you get started:

To Whom It May Concern,

I am writing this letter in regards to a late payment (or late payments) reported to my credit report for my {creditor name} account.

I realize the importance of making payments early or on time, and I also know that paying late makes your job difficult. I wanted you to know that I missed the payment on my account due to {insert an explanation of your late payment here}. I am truly sorry for the inconvenience, and I know that this situation is no one’s fault but my own.

I have enjoyed our business relationship and have made a renewed commitment to paying all my bills on time moving forward. I was wondering if you would be willing to make a goodwill gesture and remove the late payment from my credit reports.

If you are able to execute a goodwill adjustment, I can continue building my credit score and remain in good standing with your company.

Thank you for your consideration and time,