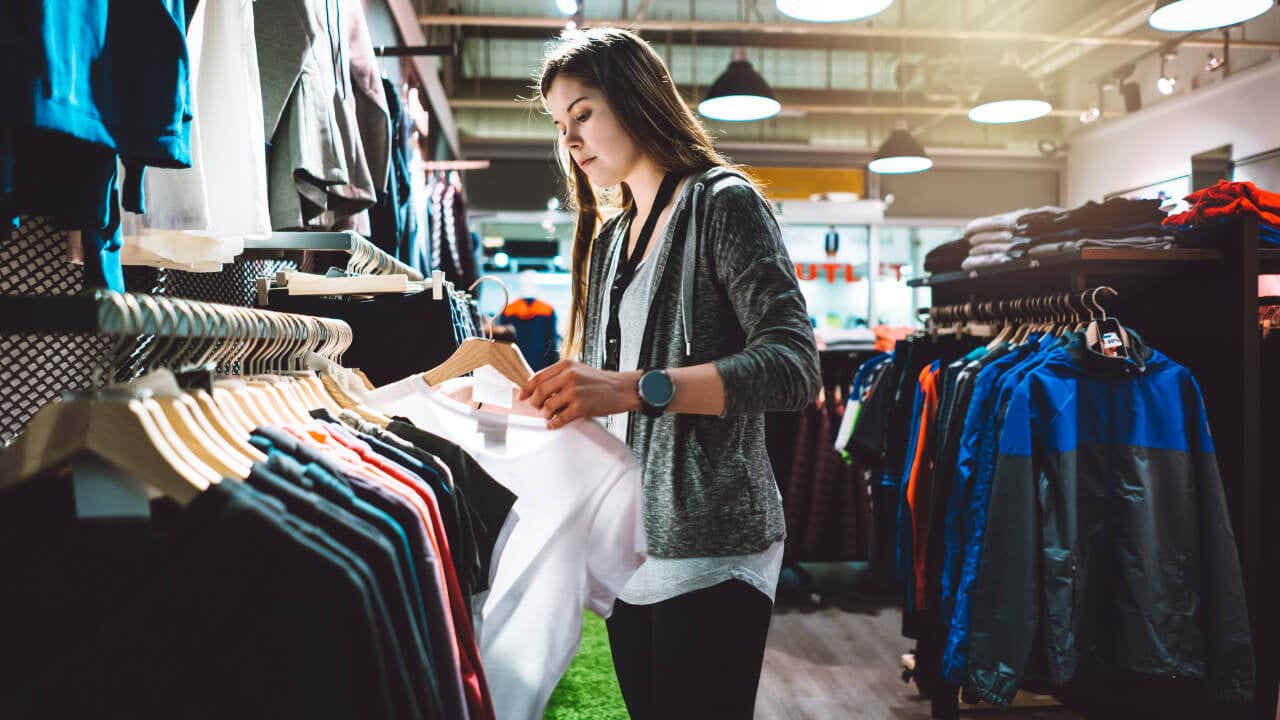 Do you get gift cards, vouchers or store credits and store them somewhere, then forget to use them?

If so, you’re in good company.

According to a new Bankrate.com poll, more than half of U.S. adults (51 percent) do exactly that, leaving around $15.3 billion in value on the table nationwide – which adds up to approximately an average, per-person value of $116. The good news: That figure is down from $167 in January 2020.

So, when will they use them?

Ninety-five percent of those who said they had unused gift cards, vouchers or store credits responded that they expect to eventually use them. That figure includes more than half who plan to use them all (51 percent) and far fewer (30 percent) who plan to use most of them.

Boomers comprised the group who said they planned to use them the most (63 percent), followed by Gen Xers (54 percent), millennials (42 percent) and Gen Zers (32 percent).

But some have waited too long to even use their gift money: Almost half (49 percent) of U.S. adults have lost their “freebies” at some point.

Ted Rossman, senior analyst for CreditCards.com and Bankrate.com, is surprised that the amount of unused gift cards, vouchers and store credits fell by about 25 percent since early 2020—he expected Americans to accumulate even more of these during the pandemic.

Rossman said more downtime at home and a greater focus on personal financial matters may have encouraged people to spend their balances.

“My advice is generally to use gift cards, vouchers and credits promptly. The longer you hold onto them, the more likely it is that the store will go out of business, the value will expire or you’ll lose track of it,” Rossman said.

See related: Can you buy gift cards with a credit card?

Here are some other results from our poll:

Ian Sells, CEO and founder of RebateKey, said the biggest problem with people using gift cards is the lack of control they have on what they receive. Aside from common problems like losing the gift card or forgetting about it, they may not have access to the store, or simply don’t like the gift card they got, he said.

Shelley Hunter, spokesperson for Giftcards.com, aims to help people pick the best gift card for any occasion and use the full value of the gift cards they already own.

She said that if you know the recipient’s favorite store or restaurant, you can purchase that gift card knowing it is likely to get used. If you’re not sure, pick a gift card that can be used for multiple merchants, locations and modes (online and in stores), she suggested.

While Visa and Mastercard gift cards are incredibly flexible, you have to pay an activation fee to purchase the cards and recipients need to use them before non-use fees are charged, which typically kick in at about the one-year mark, Hunter said.

If you want flexibility without fees, purchase a multi-store gift card, Hunter advised.

Each one is usable in stores and online at any of the merchants listed on the card, and a multi-store gift card gives recipients a variety of possible experiences without the fees and expiration dates associated with bank-issued gift cards.

Hunter suggested creating a reminder system for your unused freebies.

For example, you might keep a list of “gift cards to spend” on your phone, move all e-gift cards to a highlighted folder in your email and take a screenshot of the front and back of gift cards and keep those images in a folder.

She said that if she knows her family will eat out on Saturday night she’ll make a note in her calendar that says, “Use gift card at Olive Garden.”

“Pick a system that works for you, then add reminders to your calendar as well,” Hunter said.

And Hunter recommended using gift cards at your earliest opportunity.

If you receive a prepaid card as part of a rebate program, for example, use that card to pay for groceries, doctor co-pays, lunch that week and other expenses until the value of the gift card is gone.

Although she understands the temptation to save gift cards for a rainy day, Hunter would rather see people use their gift cards on everyday purchases and transfer the money they would have spent into a savings account, pay down a credit card or mortgage or put it into a retirement plan or college fund. That’s the best way to get the full value out of your gift cards while also saving money for a later splurge, she said.

Adem Selita, CEO and co-founder of The Debt Relief Company, said some people just don’t want to deal with accounting for different cards and worrying about expirations and how or when to spend them.

If that describes you, he said, your best bet may just be to sell, donate or regift the cards or vouchers or credits.

If you sell them, he pointed out, you’ll typically lose 20 percent to 25 percent of the value but it’s one less thing to worry about it and you can use the cash to spend how you like, without any limitations.

Hunter noted that the longer you hold on to a gift card, the higher the likelihood you’ll lose it, forget to use it or be prohibited from using the card for some reason—the card expires or the store goes out of business, for example.

Here are some tips to help you get the full value from your freebies:

CreditCards.com commissioned YouGov Plc to conduct the survey. All figures, unless otherwise stated, are from YouGov Plc. Total sample size was 2,387 adults, of whom 1,225 have outstanding gift cards, credits or vouchers. The poll was conducted online between June 30 and July 2, 2021.

Read more From Barri
Barri has written in the personal finance vertical—including credit cards—for more than 20 years. She currently identifies and reports on news and top trends in the credit card industry and authors in-depth interview pieces with industry experts.
Edited by
Brady Porche
Editorial Director