Skip to Main Content
6 min read Published December 10, 2019
Written by
Claire Dickey
Written by Claire Dickey Editor, Product
Claire Dickey is a product editor for Bankrate, CreditCards.com and To Her Credit. Before joining Bankrate, Claire worked as a copywriter for brands within the telecommunications industry as well as a hybrid marketing and content writer.
Claire Dickey 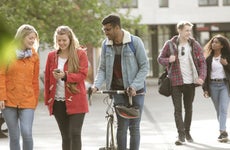 When to consider getting a personal loan as a student 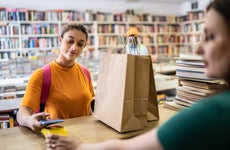 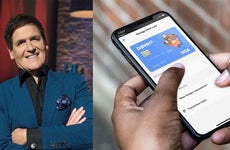 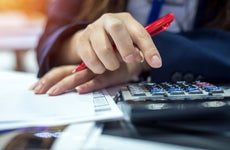