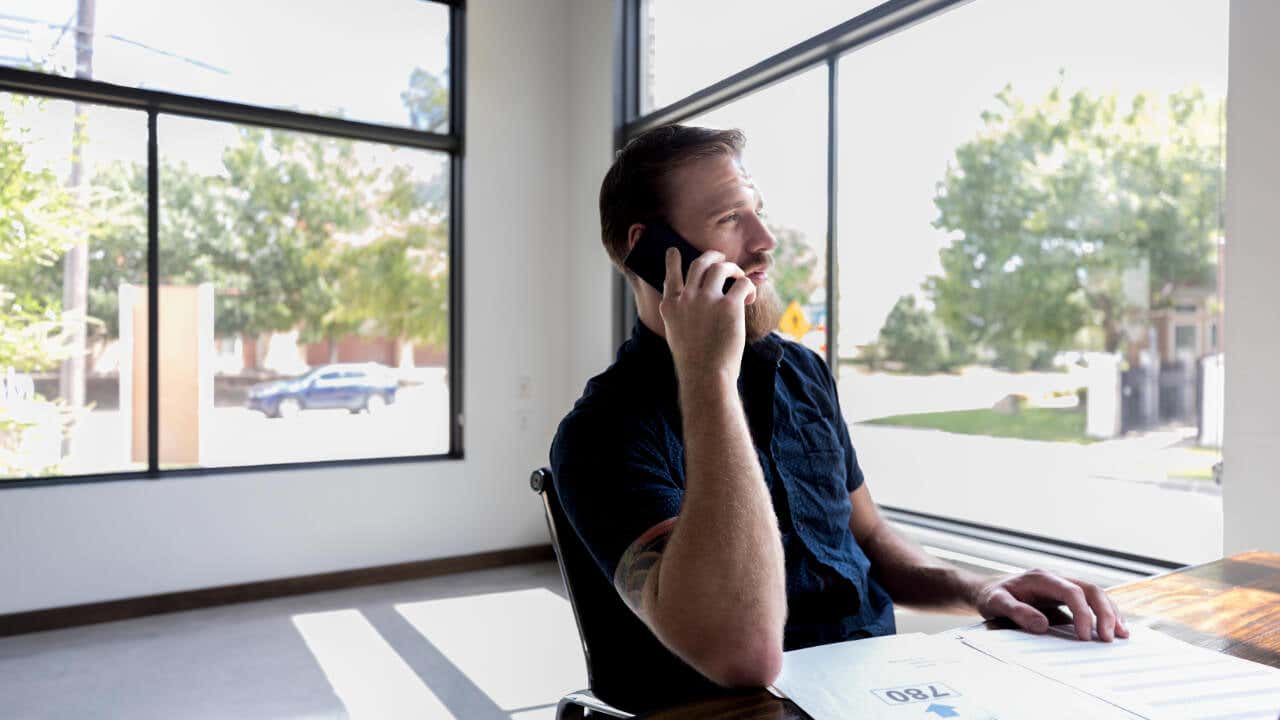 Have you recently come across a debt you don’t recognize or have already paid off on your credit report? You might be a victim of a practice called “debt parking”.

This happens when debt collectors report debts to credit reporting agencies without first making a legitimate attempt to communicate about the debt to consumers. It seems some debt collectors use such dubious means to attempt to get consumers to pay them.

This parked debt comes to the attention of consumers at the point where a lender or prospective employer or landlord is reviewing their credit report in order to consider them for employment, a rental or a loan. At this point, you are pressured to pay off the debt, even if you have doubts about its authenticity, in a bid to not lose out on a job offer, a house or other consumer purchase.

The practice of debt parking, also known as passive debt collection, recently received some attention as a result of the Federal Trade Commission’s November settlement with Midwest Recovery Systems, which is the first law enforcement action targeting this practice.

The FTC alleges that Brandon M. Tumber, Kenny W. Conway and Joseph H. Smith, the owners of Midwest Recovery Systems, have been engaging in debt parking tactics since at least 2015.

They have reported to credit reporting agencies more than $98 million in “bogus or highly questionable debts” involving payday loans, debts that involve “unresolved fraud claims,” debts in the bankruptcy system and debts that were being rebilled to consumers’ medical insurance. They didn’t even stop short of reporting debts that a consumer had already paid off.

According to the FTC, “The defendants continued to collect those debts even in the face of billowing red flags about their validity.” In cases where consumers were able to dispute these debts, it was found that about 80 percent to 97 percent of the debts were either not accurate or not valid. In fact, many of these debts were tied to payday lenders and other lenders that the FTC had sued for their illegal practices.

In one case cited by the FTC, a consumer applied for a mortgage loan. He then found that that an outstanding medical debt of $1,500 had taken down his credit score and put his home purchase in jeopardy. On contacting the hospital he allegedly owed the money to, he found out that he only owed an $80 co-pay. Even then, Midwest refused to concede and insisted that it would sue the man if he didn’t pay up.

The debt parking tactics employed by debt collectors like Midwest violate various aspects of the Fair Debt Collection Practices Act, which lays out how debt collectors should engage with debtors, and the Fair Credit Reporting Act, which spells out how credit reporting agencies and those who furnish information to them should operate.

The legal violations the FTC cites against Midwest include:

The FTC settlement assessed a $24.3 million penalty against Midwest, which was suspended to $56,748 based on the debt collector’s inability to pay. It also calls for Midwest to ensure that the debts it reported to credit reporting agencies are removed. FTC commissioners Rebecca Kelly Slaughter and Rohit Chopra both believe that the settlement is too lenient and that such debt collectors should be banned outright from engaging in their trade.

Chopra also would like the FTC to work together with the Consumer Financial Protection Bureau in such cases, where the defendants don’t have adequate funds to pay up, so as to get a civil penalty. This would then qualify consumers to get monetary redress from the CFPB’s Civil Penalty Fund.

If you are a victim of debt parking, you have certain recourses under the FDCPA and the FCRA. The FTC advises that you could sue a debt collector who negates your FDCPA rights in a state or federal court. You should take such action within a year of such violation.

The FCRA allows you to dispute any inaccurate credit reports with credit reporting agencies, or with those who provided the input to them. You should contact them with a dispute letter and any documents (send copies) that support your case.

A credit reporting agency should investigate your dispute and get back to you within 30 days (the CFPB has extended this timeframe during the COVID crisis). If you want it to, the agency should also send any correction to anyone who received your credit report in the last six months. In case the dispute is not resolved to your satisfaction, you can put in a statement providing your input to be included with your credit report.

Make it a point to keep track of your credit report, particularly before applying for a consumer loan, to avoid being the victim of debt parking.

Have a question for Poonkulali? Drop her a line at the Ask Bankrate Experts page.