Most people get credit card rewards by simply using the payment method to pay for purchases. And infrequent travelers may score a few extra miles or hotel points by signing up for their favorite airline or hotel’s loyalty program.

But a few dedicated consumers have made an art of racking up rewards reserves. (You’ve no doubt heard at least one story about an entire vacation subsidized by points or miles.)

Some of their methods are fairly straightforward, if not time-consuming — “extreme mileagers” (as they are often called) meticulously search for special deals. They look for opportunities to pool points and frequently scour agreements for loopholes.

Sometimes companies “make a mistake when they publish the offer,” says Scott Mackenzie, founder of HackMyTrip.com. Or, “no one (at the offering company) thought to make it a one-time-only deal.” In these instances, attentive consumers have been known to cash in.

Other tactics for amassing rewards are even more extreme — and “not really practical,” Mackenzie says. Here are some of the wackier ways consumers have played or are playing the card, airline or hotel rewards game. 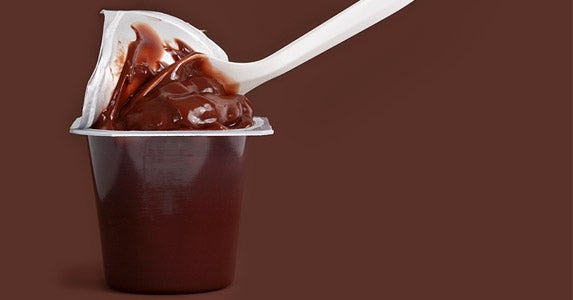 Perhaps the most infamous example of going above and beyond for miles comes courtesy of David Phillips, a civil engineer who teaches at UC Davis and is well-known within the extreme mileage community as “the Pudding Guy.”

Back in 1999, Healthy Choice ran a promotion offering 500 frequent flier miles to various airlines for every 10 bar codes sent back to the company by Dec. 31 of that year. Participants could earn double the miles if they mailed the codes back within the promotion’s first month.

Phillips quickly realized the low cost associated with many Healthy Choice products would earn a big return (in miles) on purchases. The best bang for his buck? Individual pudding cups, which cost 25 cents. He ultimately purchased 12,150 cups of chocolate pudding for $3,140, which earned him 1,215,000 miles.

“Over the past 15 years, we’ve burned through most of the pudding miles on family vacations and trips with friends, visiting 34 new countries along the way,” he said in an email.

The pudding, meanwhile, fed a lot of hungry mouths. Phillips donated most cups to local food banks — qualifying him for more than $800 in a tax write-off the following April. He was sure to document his purchases carefully so Healthy Choice couldn’t back out of the deal. Another lesson you can learn from the pudding guy? Don’t dawdle.

“If you want to play this game at the highest level, you need to take action as soon as the opportunities become clear,” Phillips wrote. “It never pays to wait.”

Go on a mileage run 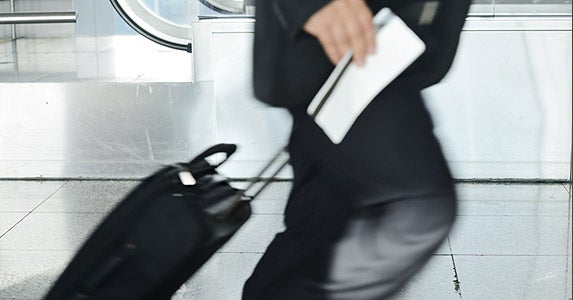 Most folks travel only for business — or in the summer when it’s time for the annual family vacation. But people actively playing the travel rewards game have been known to go on what’s called a mileage run — a trip taken solely for the purpose of scoring more miles.

In fact, back in 2012, frequent flier Steve Belkin famously capitalized on a loophole in his program that allowed people to pool miles by paying a team of disabled Thai rice farmers to fly around Southeast Asia for him.

But don’t expect to replicate that strategy anytime soon. Now, “most programs say you earn (the miles), you keep (the miles),” says Mackenzie. They “have gotten better at checking their terms and conditions.”

In fact, mileage runs in general have been getting steadily less lucrative. Delta and United Airlines, for instance, are changing their frequent flier programs in 2015 so that participants earn miles on each dollar they spend instead of how far they travel. Other airlines, including JetBlue and Southwest, already award miles on dollars; American Airlines remains the major holdout.

And status is important since “there are a lot of perks,” he says, including upgrades, free hotel rooms and amenities associated with it. 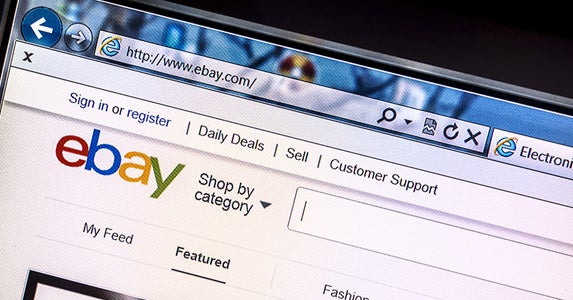 Online airline and credit card shopping portals are known for offering big bonus points or miles on purchases. To capitalize on this proclivity, some extreme mileagers will purchase particularly popular products, bag the bonus and then sell the item on an auction site like eBay.

“That way, they recoup their costs of the item but keep the points,” says Matilda Geroulis, co-writer of TheTravelSisters.com.

Of course, this tactic, like all of the other aforementioned methods, is time-consuming.

“You really need to be pretty active and willing to put in the effort,” says Jennifer Yellin, founder of DealsWeLike.com. You also need to be willing to take a loss since there’s a chance you won’t be able to sell the item for the same price — or anywhere near the same price — you paid for it. You could also potentially get stuck with the item.

As previously stated, to ensure a return or near-return on the investment, prospective product-flippers need to act fast.

Many big bonus offers, particularly in an airline’s online shopping portal, are “limited to how many people could get the miles,” Yellin says. 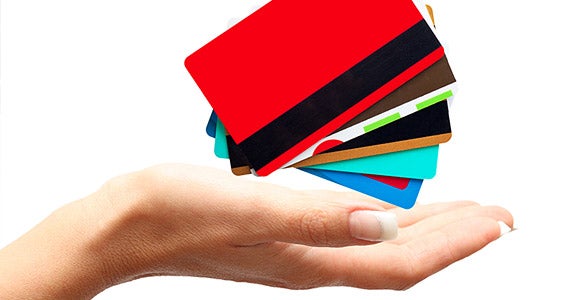 Another extreme way that people rack up rewards “is to manufacture spend,” Geroulis says.

In the past, a popular method for doing so involved buying a bunch of $1 coins from the U.S. Mint only to deposit them at the local bank. The mint got hip to the scheme and ended credit and debit card sales of $1 coins back in 2011.

Now, extreme mileagers have turned to gift cards. For instance, they will use their rewards credit card to purchase a PIN-enabled gift card, use it to buy a money order and deposit those funds into their bank account. Alternately, they may load the cards onto prepaid debit cards offering online bill pay and use the funds to pay off the credit card or other bills, says Geroulis.

These tactics can be tricky to execute, given that general purpose gift cards carry fees and there are often limitations in how they can be used. Consumers also need to be careful they’re not violating the terms of their credit card agreement.

“If you’re going to try these kinds of strategies, you’re going to have to read the details,” says Nessa Feddis, senior vice president of consumer protection and payments at the American Bankers Association.

Keep in mind: While not necessarily illegal, the practice “can flag a number of things” for banks or issuers, Feddis says. “It can suggest that there’s theft going on. It can also look like there’s some sort of criminal activity.” Having to illustrate otherwise can easily prove more trouble than any points or miles are worth. 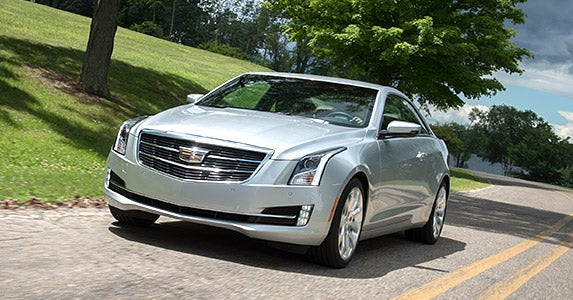 American Airlines, for instance, recently let its loyalty program participants earn 7,500 AAdvantage miles if they went and test-drove a Cadillac. Back in 2011, a Chicago hotel gave away 1,000 free Starwood Preferred Guest points for liking its Facebook page.

Other promotions awarded points or miles for refinancing your mortgage, donating blood or even getting a hair-loss consultation.

These strange offers don’t always last long … especially if too many customers start to take advantage of them.

The company putting together the promotion “might not realize that there’s a viral effect,” says Yellin. If they inadvertently start a craze, they may shut down the offer sooner than expected.

Do you want to get in on the crazy rewards action? You can get wind of these and other wacky offers by following blogs or forums devoted to the frequent flier or credit card rewards points game.

Plus, “it helps a lot of times if you sign up to receive emails,” Geroulis says, since companies tend to email members or cardholders about big promotional offers.